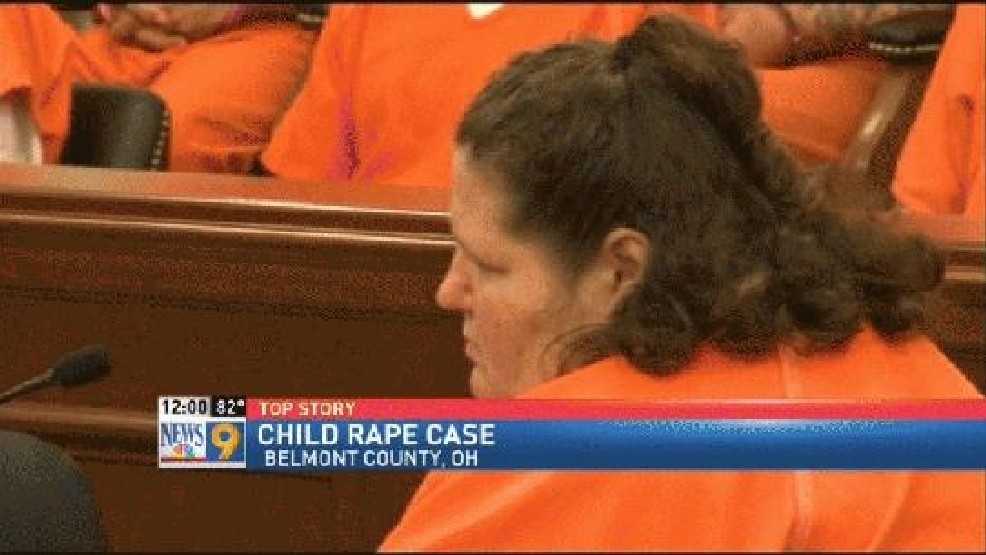 Judge Fregiato called the case ‘a crime against nature.’

“She certainly wouldn’t expect her mother to be assisting in the rape.”

‘If a 12-year-old girl cannot trust her mother to love and protect her, who in this world can she ever trust? She certainly wouldn’t expect her mother to be assisting in the rape,’ Fregiato said during Carpenter’s sentencing. She will be eligible for parole in 20 years and have to register as a Tier 3 sex offender every 90 days for the rest of her life Source Dailymail.co.uk

Most mothers will do anything to protect their child from harm. But not every mother in this world has a nurturing mentality.

Jeannie Mae Carpenter, 37 year old mother from Ohio victimized her own 12 year old daughter instead of protecting her. Jeannie Mae Carpenter pleaded guilty to charges of one count of complicity to commit rape, two counts of permitting to child abuse, one count of endangering children, and one count of obstructing official business Source Dailymail.co.uk
“The mother of the child allegedly participating in being involved in this serious of a crime, we’re not going to tolerate this,” Belmont County Sheriff Dave Lucas said. “And we’re going to work faithfully, nonstop, until we put these people behind bars.”

Jeannie Mae Carpenter and James John Kirksey are a lovely pair — of pedophiles. The couple from Belmont County, Ohio, won’t be able to continue being a couple — they’ve been separated by circumstances. Those circumstances of course involve prison. Source Hellbeast.com

James Kirksey was already a Tier 3 sex offender in West Virginia when he moved into the Bridgeport, Ohio home of Jeannie Mae Carpenter. You’re probably thinking, looking at her, that even if she knew about his perverted past she was desperate for some loving from any man. And you’re probably wondering why a pedophile like James Kirksey would get himself an oversized and unattractive girlfriend like Jeannie Mae Carpenter. The answer I believe lies in the fact she has a young daughter. 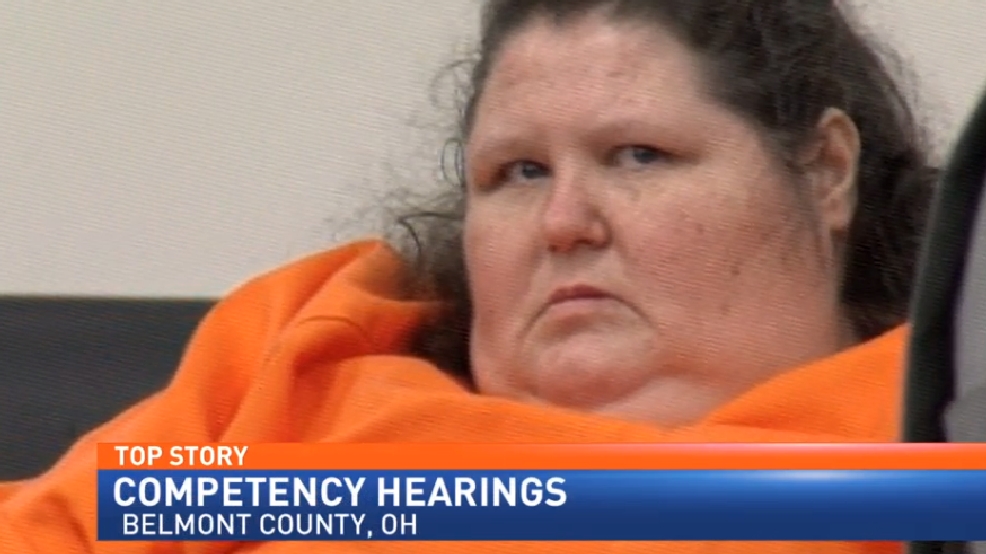 It was actually the perfect setup for James Kirksey. He had a desperate, pathetic woman as a girlfriend, and full access to her daughter. The situation was even more perfect — his girlfriend not only did nothing to stop him sexually assaulting her daughter, but she actually was willing to participate.

Police said the rapes happened while Carpenter held down her daughter as Kirksey raped the child, WTRF reported.

It’s unclear how many times the child was raped or when the sexual abuse against the girl began. The 2 happy pedo perv kept on victimizing the girl for a couple of weeks. They probably thought they were in hog heaven. Unfortunately for them they totally miscalculated about the victim’s character. They thought they had a malleable, helpless girl to deal with. They were wrong.

After weeks of enduring multiple rapes, this girl found the strength and bravery to reveal to a relative what was going on. Kudos to her!

Prosecutor Dan Dry said: ‘She reported it to a relative that mom’s boyfriend had been abusing her for the last two weeks.

And the relative believed her and took the necessary steps to rescue the girl from her mother and James Kirksey. Kudos to that relative! 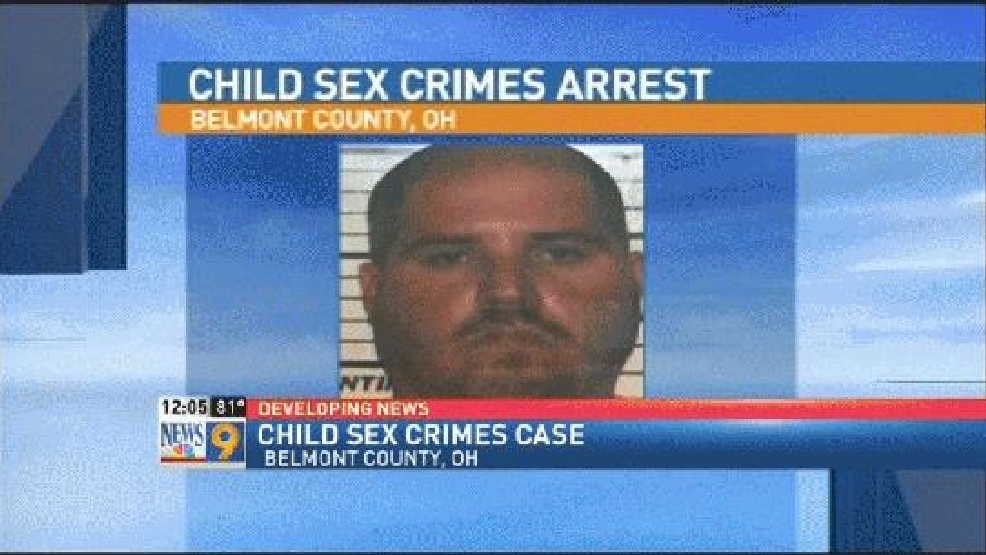 The child was taken into custody of Children’s Services upon the pedo perverts’ arrests. The concern remained that the child might have to testify against her assailants. In December 2015, Jeannie Mae Carpenter pled guilty to 1 count of complicity to commit rape, 2 counts of permitting child abuse, 1 count of endangering children, and 1 count of obstructing official business. For her crimes she was sentenced to life in prison. She’ll be eligible for parole in 20 years. She will have to register as a Tier 3 sex offender for the rest of her life.

7 Nutrition- packed Exotic Fruits
PEOPLE: The ‘Commoners’ Married Into A...
A Touching Letter From A Kurdish Woman Fighter Wh...
We have to proclaim that every human being is equa...