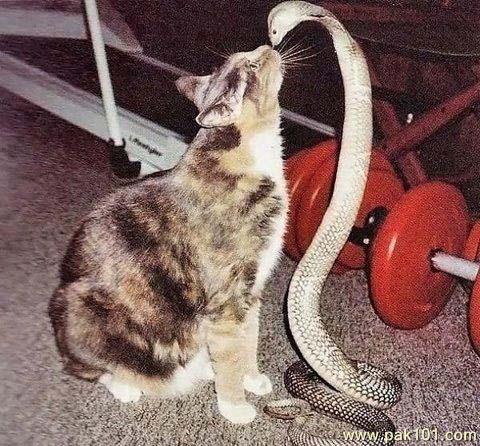 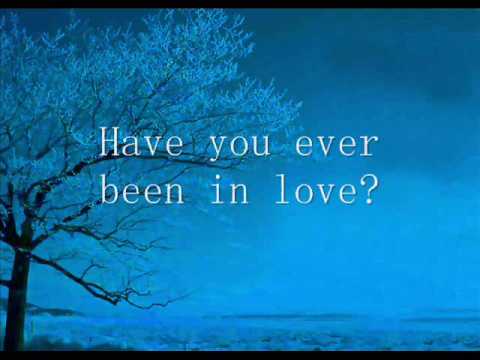 A person in love is a person with impaired judgement. The results of a study conducted by Semir Zeki, published as “The Neurobiology of Love,” found that the area of the brain associated with judgement stops working when someone is in love. This can make you do crazy things because you are not making logical decisions. You may do things that are unsafe or over the top. You may find yourself making choices that you wouldn’t make normally. Love is addicting. If you have heard people refer to love as a drug, it is because being in love can be give you a high that can be addicting. The effect of being in love on the brain is comparable to the effect of the chemicals that are released when you take cocaine or heroin, notes evolutionary anthropologist Helen Fisher in “Heal Your Mind, Rewire Your Brain: Applying the Exciting New Science of Brain Synchrony for Creativity, Peace and Presence” by Patt-Lind Kyle. Passionate love can become a chemical addiction causing obsession, a euphoric feeling and a loss of sleep — much like the effects of a drug. Because the feeling of love is so addicting, it can cause you to do stupid things in order to gain or keep that feeling.

If you know anyone who has taken a risk in the name of love, it is because adrenaline is released when you are in love, causing you to take reckless risks. “Romantic Motives and Risk-Taking: An Evolutionary Approach,” published in the “Journal of Risk Research” in 2013, found that men are likely to take risks, some life-threatening, in order to get together with a female. This tendency can be traced back to when early males had to take risks in order to attract females who would reproduce with them. Men who took bigger risks were better able to reproduce and pass on risk-taking to their male children. Men do crazy things to try to attract a female, at the risk of looking stupid or even hurting themselves. Although crazy stunts may get a girl’s attention, they can end badly if the risk does not pay off or the stunt does not go as planned. The study found that females do not take risks like males do. 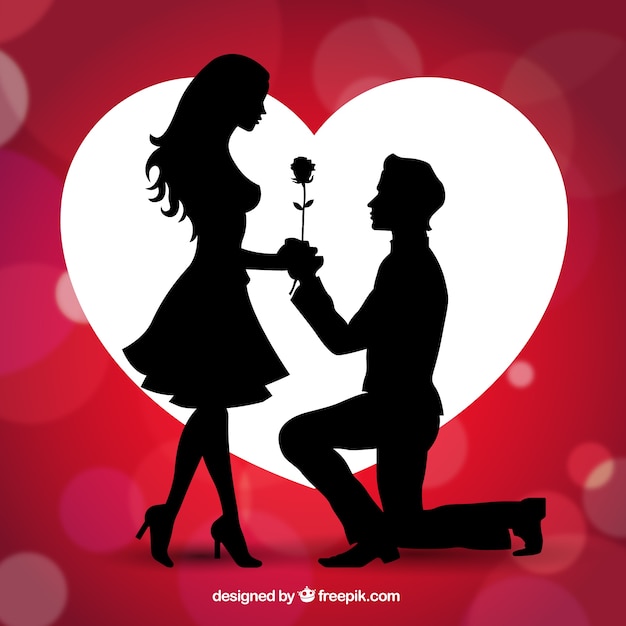 Have you fall in love?

Be Smarter in Love
Although love makes changes to the brain, there are some things you can do to fight impulses and make better decisions. In the Psychology Today article “How to Stop Love from Making You Act Like a Fool,” social psychologist Heidi Grant Halvorson suggests using “if-then” plans to stop you from acting impulsively. Think up a substitute action instead of the foolish thing you want to avoid. If you have a tendency to bombard your girlfriend with texts when she doesn’t reply right away, make a plan to text a friend instead. Sticking to if-then plans can take some practice, but it might help stop you from doing stupid things in the name of love.

“Love looks not with the eyes, but with the mind,
And therefore is winged Cupid painted blind.”
― William Shakespeare, A Midsummer Night’s Dream 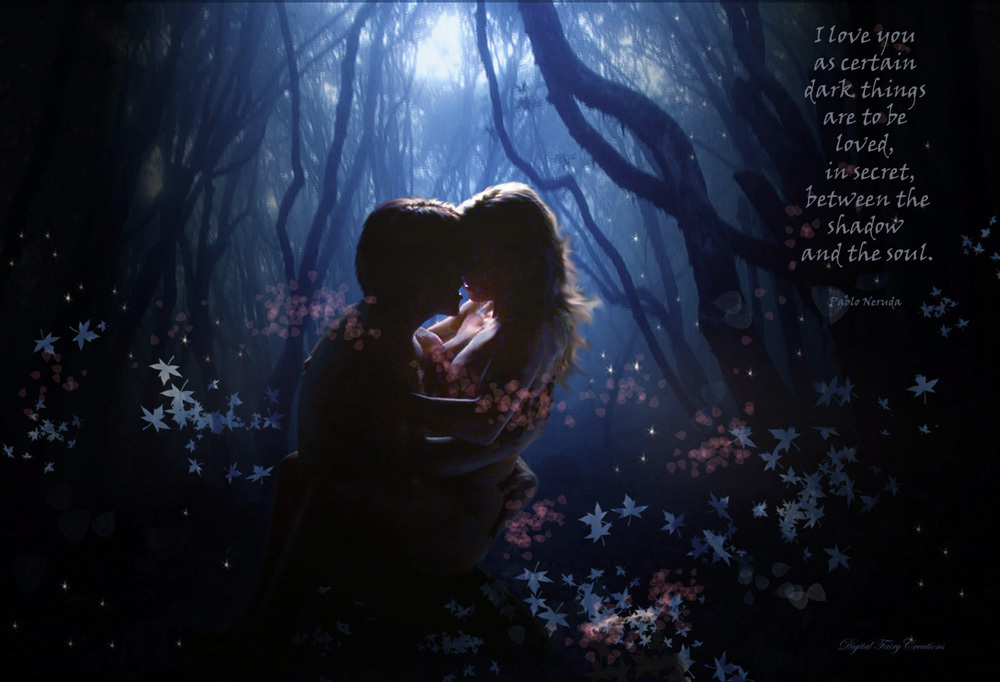