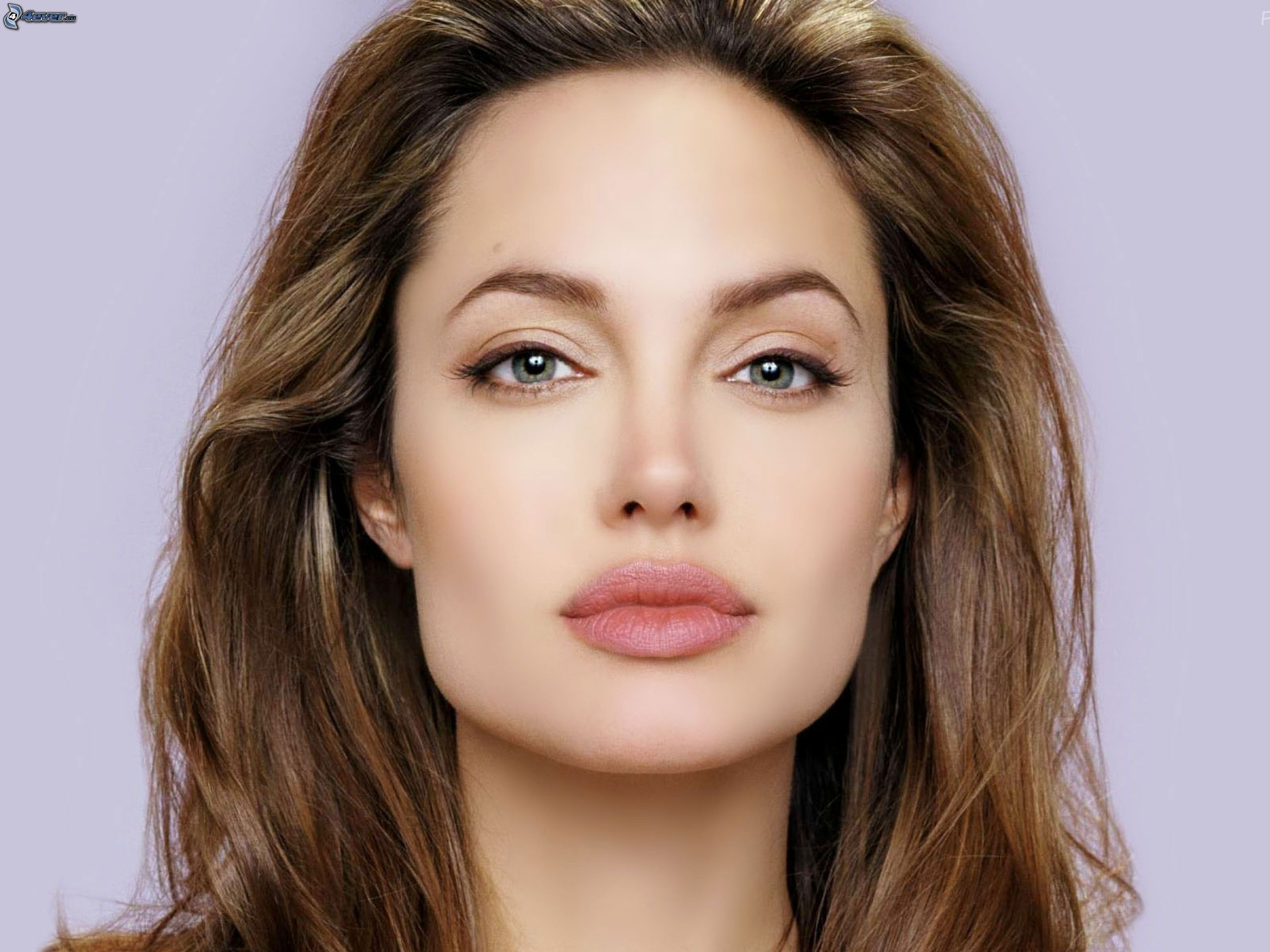 With 26 percent of Americans 18 years or older living with a diagnosable mental disorder, it’s no wonder mental health is an increasing priority for the average person. We live in a world where every day, we are exposed to tensions, pressures, heart-breaks, competitions and such trying situations that expose our minds and bodies to immense amount of distress. As a result, we often develop various mental disorders. This is not just true in case of the common people. But what about the famous people or celebrities we’ve come to follow to closely?  They aren’t exempt from mental health issues, either. Some are more private about their mental health, while others strive to raise awareness in hopes of debunking misconceptions about disorders. This slide show includes some of Hollywood and history’s most well-known names.

In 1994, alternative rock icon Kurt Cobain joined the so-called 27 club — an unfortunate group of singers and musicians such as Jim Morrison, Jimi Hendrix and Janis Joplin, to name a few, who all died at 27 years of age. Cobain’s death left many asking why? Did depression drive him to suicide? Why would someone check out at the height of professional success? Though we may never have all the answers, for Beverly Cobain — the singer’s cousin and a registered nurse with a background in mental health work — sought to turn her family tragedy into an opportunity to reach youths contemplating suicide. “Kurt was diagnosed at a young age with attention deficit disorder, then later with bipolar disorder,” Beverly said in an interview with CVS Health Resources, later adding, “As Kurt undoubtedly knew, bipolar illness can be very difficult to manage, and the correct diagnosis is crucial. Unfortunately for Kurt, compliance with the appropriate treatment is also a critical factor.”

Elton John is known and loved for his soulful music, which always manage to lift the spirits of the listeners. But, the music star himself had to battle with the vices of substance abuse, as well as bulimia. He underwent drug overdose during Elton Week in1975. He also indulged in binge eating to uncontrollable amounts of food, and, in bouts of excessive concern about his weight and negative self-imaging, adopted various harmful and painful means of purging. Though a little late, he still realized he needed help, and went to rehab. He is now clean and sober.

In addition to being open about her bipolar story in hopes of inspiring others, Catherine Zeta-Jones also supports people with other health conditions. For example, Zeta-Jones has supported the Elton John AIDS Foundation, a nonprofit HIV/AIDS organization that supports prevention programs.

Long before he was winning Oscars — or making headlines for all the wrong reasons — road warrior Mel Gibson was doing battle with an unseen, off-screen foe: bipolar disorder. Known for his onset pranks and proclivity for after-hours partying, Gibson broached the subject during a 2002 documentary interview with a former classmate. “I had really good highs but some very low lows,” Gibson told filmmaker Sally McKenzie for “Acting Class of 1977,” which aired on Australian television in 2008. “I found out recently that I’m manic depressive.” Numerous articles have been written, linking bipolar mood disorder with artistry. In 2008, a study at the Stanford University School of Medicine found that those with the condition expressed “enhanced creativity,” but recommended more research to determine why.

American movie star Ashley Judd revealed in her autobiography that she struggled with depression caused by an abusive childhood. In 2006, Judd checked into a mental health treatment center in Texas because she was “sick and tired of being sick and tired.” If you are feeling sick and tired, talk to a doctor.

Along with being an advocate for those with depression, Judd supports other organizations who help people in need. One particular organization Judd supports is the YouthAIDS foundation, which helps children with HIV/AIDS around the world.

Demi Lovato, Disney Channel star, was checked into a mental health facility in 2010 for emotional issues that included bipolar disorder and bulimia. Demi revealed her personal mental health story in 2012 when she was raising awareness for National Eating Disorders Awareness Week.

Some celebrities, such as actress and model Brooke Shields (pictured at right) have even written about their experiences. Shields has publicly discussed her bout with postpartum depression after the birth of her daughter in 2003. Lasting longer than your typical “baby blues,” postpartum depression includes prolonged feelings of anxiety, worthlessness and restlessness in new mothers. She said that at one point, she “didn’t want to live anymore” because her depression was so severe. The actress sought treatment early on and learned to manage her disorder with professional help and medications.

Angelina Jolie has been in the public eye for her excellence in many spheres. Be it her extraordinary acting skills, her several prestigious awards, her social work or her personal life, Jolie is a Hollywood fanatic’s favourite girl. But, despite all the success, she hasn’t been able to prevent herself from falling into the clasps suicidal and homicidal ideations in the late 1990s. But, she voluntarily sought professional help, and was diagnosed with Presumptive Borderline Personality Disorder, after which she has managed to return to a healthy and happy life.

Former English footballer David Beckham celebrated throughout the world for his sports skill, as well as one of the most handsome sports persons of all time. Beckham publicly admitted that he suffers from Obsessive Compulsive Disorder or OCD, and accepts he has an addiction to keep everything perfect and clean. Despite his efforts to break his cycle of repetitive behaviour, he is unable to stop. He needs everything in a straight line or in pairs. His house has three fridges, where everything is symmetrically co-ordinated down either side.

Movie star funny guy Jim Carrey revealed he took the medication Prozac for many years for his battle with depression. Depression was a constant battle for Carrey who is now off medication and uses his spirituality to stay mentally healthy. Talk to your doctor about possible treatment options for depression.

Adorable Prince George at TWO
NATURE: AMAZING ANIMALS AND PLANTS OF THE SAHARA D...
Evanescence – My Immortal Lyrics : Twilight ...
Anastasia: Did she survive the massacre of the Rom...

Travel: Honeymoon Bay, Tasmania and The Sunset in Tasmania

Treatment: Could depression be treated with aspirin or ibuprofen?

Because Of A Woman This Guy Make All Men Looks Stu...
Child Mother:Ending Motherhood in Childhood
A Love Of My Liquid Dream
Sisters of the Valley: Selling Drugs To Heal The W...

Because Of A Woman This Guy Make All Men Looks Stu...
Child Mother:Ending Motherhood in Childhood
A Love Of My Liquid Dream
Sisters of the Valley: Selling Drugs To Heal The W...