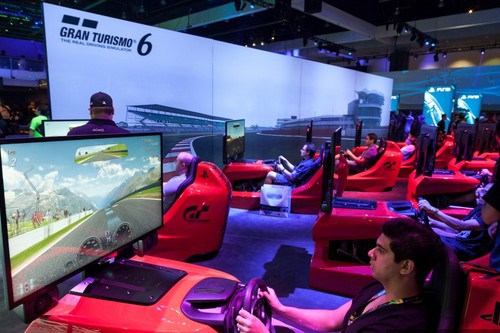 Video games have come a long way since the days of 2D games and text adventure games. The black and white games eventually became coloured, and then gradually the realm expanded. Games today are much more evolved, and use graphics and sound so advanced that they are able to give a the gamers an experience of simulated reality, and can engage the players completely. Gaming is a lucrative industry today, both for the gamers, as well as the developers. The multi-billion dollar industry of game development has companies that operate with teams of creative and intelligent people. Let us look at the 10 Richest Video Game Developing Companies in the world. 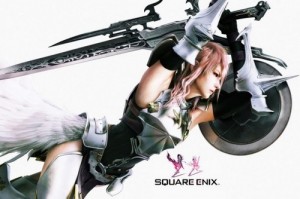 Japanese companye Square Enix is most well-known for game series like Final Fantasy, Kingdom Hearts and Dragon Quest. Over 110 million copies of the Final Fantasy series have been sold as of June 2014, which is their best seller. In conjugation with Disney, it created Kingdom Heart, a feather to its role playing game cap, which sold 20 million copies as of March 2014. It now owns the massively popular Tomb Raider franchise after buying Eidos in 2009, and is valued at $1.26 billion. 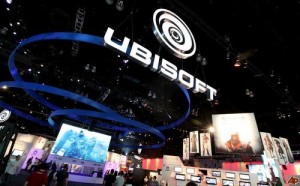 Ubisoft is the third largest independent game company, behind Activision and EA. This French company, founded by the Guillemot brothers in 1986, started out as a game distributor for EA, Micropose and Sierra On-Line, and started developing games by 1990s, beginning with Everquest, and now has titles like Assassin’s Creed, Splinter Cell, Rainbow Six, Ghost Recon and Prince of Persia under its belt. It has some of the best first person shooters, and has reached a value of $1.84 billion. 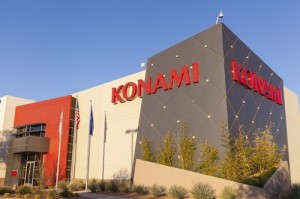 Conglomerate of many products and services, such as arcade games, slot machines, trading cards and even health club management, Konami is also a developer of video games, and it is what the company excels in. It is the force behind the horror brands of Silent Hill and Castlevania, and is the creator of the action series Metal Gear and the music arcade series Dance Dance Revolution. Silent Hill was adapted to the silver screen in 2005, starring Naomi Watts. Konami is valued at $3.24 billion. 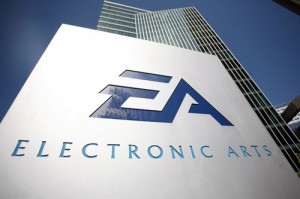 Electronic Arts, or EA, is a favourite name among gamers who like sports-based video games like Madden NFL and other such franchises. Tt has also created other popular games like Need for Speed, Medal of Honor, The Sims, and Command and Conquer. It moved from being a PC game developer to a console brand, creating hits like Mass Effect for Xbox and Playstation. LucasArt and EA are collaborating to produce Star Wars: Knights of the Old Republic. Its value is $4.14 billion. 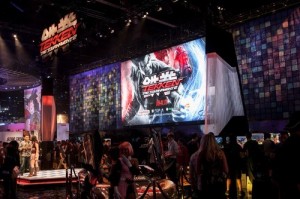 Namco was a Japanese company’s whose main domain is the amusement park with large scale arcade games. Namco created Pac-Man which munched its way among favourite arcade game characters. In the 1980s, it acquired Atari and partnered with Nintendo, and took a step of ascent in the world of video games. After its break from development, its 2005 merger with Bandai and creation of popular series like Tekken and Naruto brought it fame and a value of $4.74 billion. 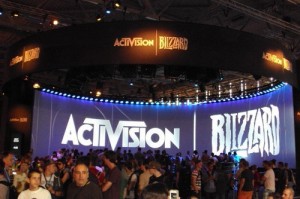 Activision merged with Vivendi Games back in 2008, and became Activision Blizzard, armed with combined powers leading to a number of franchises that made the conglomerate one of the major players in the industry. Their most famous franchise, the Call of Duty series, is perhaps the most popular, second only to Halo. The other big name by Activision Blizzard is World of Warcraft, the most famous role-playing game. No wonder it has a value of a whopping $4.85 billion. 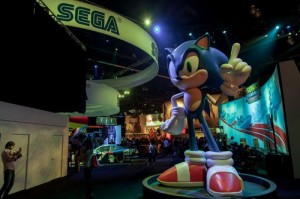 Sega raised irself from the others in the industry full of console giants by housing Sonic the Hedgehog, the blue rodent. As for game development, Sega is now focused on collaborating with other companies. It is now in partnership with its former competitor Nintendo, and has launched an all new trend of crossover titles, like franchise of Mario and Sonic at the Olympic Games. Instalments of Sonic the Hedgehog marks the return of the blue rodent. Sega is worth a value of $4.9 billion. 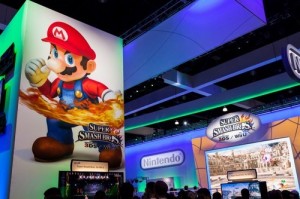 Nintendo has a history of 125 years, and has delved in all kinds of games, from playing cards to video games. But, it was the plumber named Mario on his quest to save his beloved Princess Peach from Bowser, the King of the Koopa, in their hit game Super Mario Bros. Nintendo has shown a marked revolution from Nintendo Entertainment System, though Super Nintendo and Gameboy, to Wii and Wii U, with frienchises like Mario, Pokémon, The Legend of Zelda, etc. leading to its $6.28 billion. 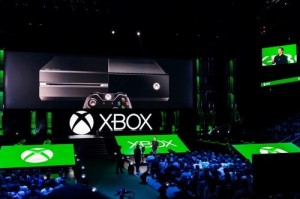 Microsoft Studios was formed in 2002 in conjugation with Xbox, and added another feather to the cap of the technology giant, Microsoft. It has a huge popularity because a gaming console is not necessary for their games. They are available for Windows PCs and phone. Its most famous franchise is Halo, a first person shooter game, which has been a staple of the Xbox since 2001. With 60 million units sold, Halo has contributed about $3.4 billion out of Microsoft Studio’s value of $12.82 billion. 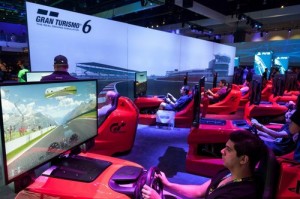 Sony Computer Entertainment is the creative force that created Sony’s Playstation line of consoles. In fact, it is the top video game developer in the industry, with hits such as God of War, the adventure epic based on Greek mythology, with 6 sequels, or Gran Turismo, a grand touring style racing game, and the best-selling franchise by the company, since 1997. These are just two of the names among many more that have made Sony Computer Entertainment worth $13.4 billion.

Be it arcade games, first person shooters or role playing games, video games, played on computers, phones, gaming consoles and various such devices, are of vastly popular. Video game companies are proliferating every day. There are several other companies that already exist, and possibly many more that are yet to make a mark in the industry, with great storylines and high aesthetics in innovative, creative and interactive new games.