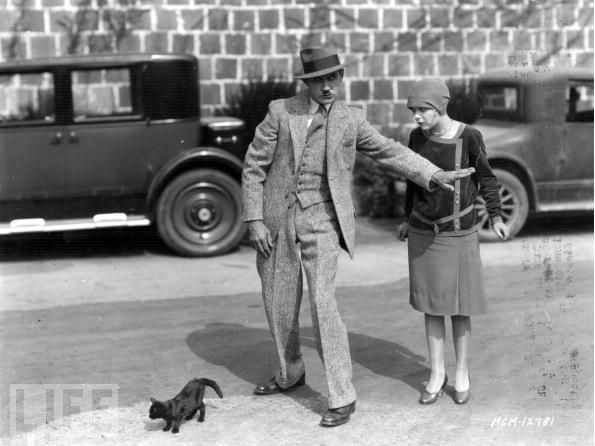 Many Filipinos still cling to the traditional practices, beliefs and traditions. They are still strongly rooted to the superstitious beliefs that they believe could help them deal with day to day occurrences and events.

This trait was influenced by the Hindus who have been part of the past colonization of the Philippines.

Despite the computer age that has changed the lifestyles of most Filipinos, many Filipinos still spice their life with superstitious beliefs that they strongly believe could help them cope with day to day activities especially the most important events in life such as marriage, finding a job and moving to a new house. 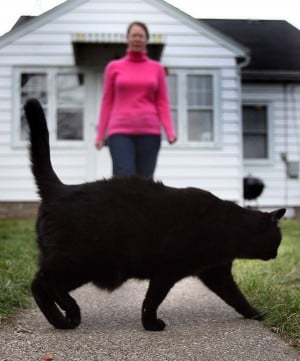 Many people in the Philippines believe that when a cat crosses their path they should go back to their house and postpone their plan or errand for the day because pushing with the plan may produce bad results. To some, the black cat means a warning that something dangerous maybe waiting to happen. In order to be safe, people prefer to stay at home first.

3. The bride should never try on the wedding dress. It is believed that if the bride tries on the wedding dress before the wedding takes place, the wedding will not pursue or something negative will occur.

4. A single woman who sings while cooking will marry a widower. 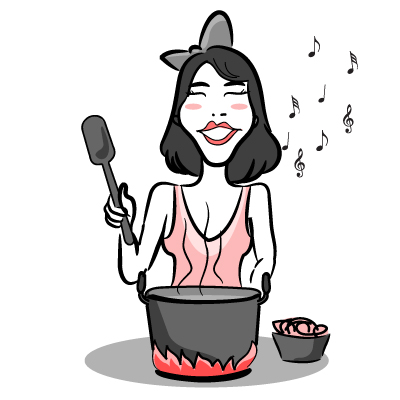 Single women are often advised not to sing while cooking because they will marry a widower.

5. Combing hair at night means you are inviting the early death of your parents.

The old people forbid combing hair at night because of the belief.

When black ants are parading inside the house, you should be happy because it means that there is something good brewing. It could mean money coming or a job promotion.

7.  Taking pictures with your boyfriend or girlfriend means engagement will be broken. If you want to marry your boyfriend or girlfriend then avoid taking pictures with him or her. In some instances, young men and women who are just playing around with their girlfriend or boyfriend would invite their sweetheart to take pictures with them in the hope that their relationship will end. Some surprisingly achieve their wish but others end up marching to the altar.

8. Before moving to a new house; you should bring the following to the house first: salt, rice, water and a religious image.

According to Filipino beliefs, these things will help bring positive energy to the house which will help the occupants become successful.

9. You should not sit on a pillow because it will mean slow recovery from an illness. According to beliefs, a person who sits on his pillow will undergo a slow recovery process when he gets sick.

10. A child becomes smarter if you trim his hair when he is exactly one year old then insert his cut hair between books. According to beliefs of some Filipinos; children are supposed to have their hair trimmed only if they are already one year old. Some strongly forbid trimming the kid’s  hair if they are not yet one year old. According to some, it is best if you trim the child’s hair and insert the cut hair in books.

These are only superstitious beliefs but many Filipinos make these beliefs part of their day to day life. Whether they are advantageous or disadvantageous depends on how the person involved sees the situation. The modern age has made many Filipinos changed their lifestyle including the traditions. Most of the younger generations do not anymore believe in superstitious beliefs.

How To Set Up a Budget
7 Nutrition- packed Exotic Fruits
Guy Brutalises Woman After She Asked Him to Stop G...
FASHION: 2018 Hairstyle for Men

It Must Have Been Love – Roxette ( Theme fro...
Animals: What Are Friends For
20 Beautiful Photos of Different Breed Of Goats
That Crazy sweet Feeling Called Love

It Must Have Been Love – Roxette ( Theme fro...
Animals: What Are Friends For
20 Beautiful Photos of Different Breed Of Goats
That Crazy sweet Feeling Called Love