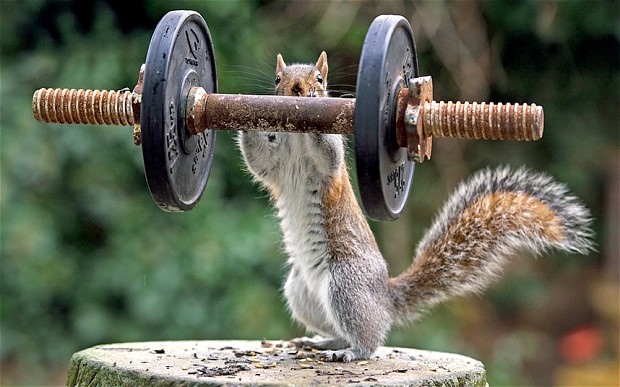 Boost your results (and save your knees and back) with these fitness swaps. 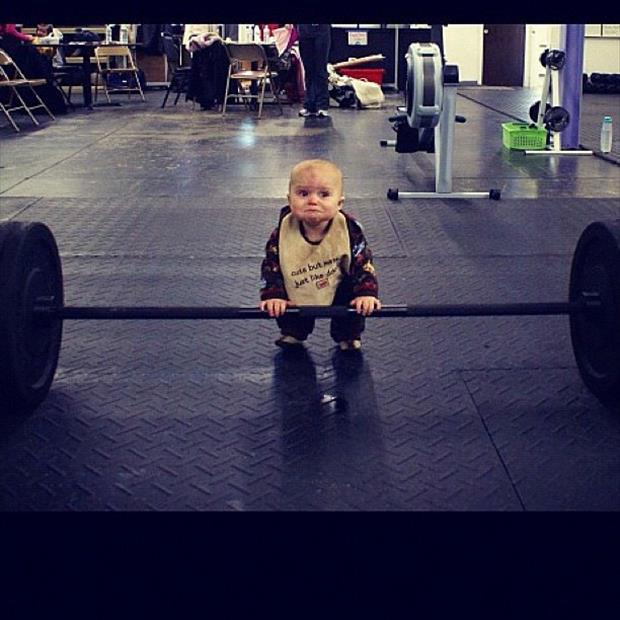 Let’s get this out of the way first: Any exercise is better than no exercise.

“There’s not a single exercise in the world that I’d want people to stop doing,” says fitness expert Adam Rosante, author of The 30-Second Body. “Every movement is a beautiful thing.”

That said, some exercises are safer, more effective, or more efficient than others. Likewise, certain practices can be unsafe or counterproductive to your goals except in very specific situations. Here are the top things pro trainers wish people would stop doing in the gym — plus what you should do instead to see better results. As functional fitness has gained popularity in recent years, exercise machines have received a bad reputation — not all of it deserved. “If you’re going to use machines or do nothing, definitely use machines,” Rosante tells Yahoo Health.

The sitting leg curl machine, however, is one worth swapping out. It can aggravate your lower back and places a lot of pressure on the knee joint, says metabolic training expert Nate Trenteseaux, owner ofUnderground Fitness Revolution in Alachua, Florida. (The leg extension machine can also aggravate knee issues.)

Do this instead: Squats. You’ll work more muscle groups — including your abs, back, and glutes (butt muscles), Rosante says. “Your body is going to have to work harder to perform the movement, which is going to drive your heart rate up to burn fat,” he adds. If you’re not comfortable doing squats — or any exercise, for that matter — Rosante suggests booking a single session with a personal trainer to learn proper form.

“Box jumps hurt people,” Trenteseaux says bluntly. Any jumping exercise is actually an advanced exercise that requires a high amount of strength to control the landing, he explains. It also puts a lot of stress on your feet, ankles, knees, and lower back.

Do this instead: Most box jump injuries that Trenteseaux sees occur when jumping down off the box. So go ahead and jump on the box (provided you’re in decent shape), but step down one foot at a time, he recommends. Other alternatives include skipping, jumping rope, or hops.

3. Doing squats with the Smith machine

The Smith machine is the squat rack where the bar is locked within the rack itself, so it only goes up and down vertically and you can’t remove the bar. “Smith machine squats are often touted as a good starting point for a beginner to learn how to squat, but this is false,” says strength-training expertMolly Galbraith, CSCS, co-founder of Girls Gone Strong.

Because the bar is locked into a strict vertical path, it doesn’t allow you to follow a natural movement pattern during the exercise, says fitness expert Pauline Nordin, author of Fighter Diet.

Your feet are also positioned farther forward on the Smith machine (versus directly under your hips and shoulders with the traditional back squat), which takes your hamstrings out of the equation and puts additional stress on your knees, Galbraith explains.

Do this instead: A barbell back squat, which you can perform with the bar only — or just your bodyweight — to master the movement. Or try a goblet squat, where you hold a dumbbell vertically at your chest, Galbraith suggests.

4. Running on a flat treadmill 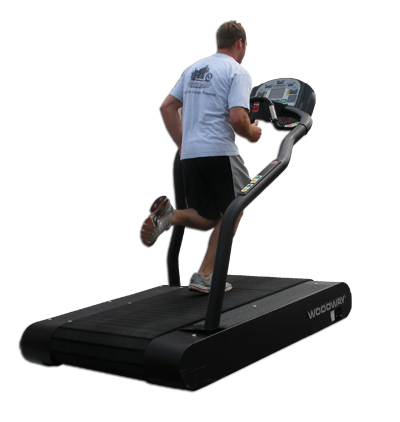 On a zero-percent incline, running on the treadmill won’t be as hard as running outside. The motion of the tread means that you don’t have to work as much to propel yourself forward. While that may sound like a good thing, “it allows you to run faster than your knees might like,” Nordin tells Yahoo Health. You also won’t burn as many calories since you’re not working as hard, she explains.

Do this instead: Set the treadmill to a 2 percent incline to approximate the outdoors. Or crank it up even higher to target your glutes more, Nordin says.

5. Back extensions (with improper form)

Fitness expert Molly Galbraith demonstrates how to do a hip extension with correct form.

Back extensions, also called back raises, “are one of the most butchered exercises at the gym,” Galbraith says. The problem here isn’t so much the exercise itself, but how it’s typically performed. “The majority of gym-goers don’t understand that this exercise should be done in a controlled fashion,” she says. Instead, most people use momentum to raise the torso and hyperextend (over-arch) the lower portion of the spine at the top of the exercise.

Do this instead: Think of the move as a hip/butt exercise, not a back exercise. Focus on keeping a natural bend in the spine and hinging at the hip, Galbraith says. At the top of the exercise, squeeze your butt to complete the movement. “You’ll still get lower back-strengthening benefits, but you’ll also get great recruitment,” she adds.

A weightlifting belt is used to give your core additional support during exercises such as deadlifts. “These are only meant to be used by power lifters and Olympic lifters during their heaviest sets,” Nordin explains. During training, your back and core won’t become as strong if you always use the belt for support. It’s also controversial whether or not belts help prevent injury.

Do this instead: Before squats and deadlifts, brace your abs as if you’re about to be punched. This activates your core muscles so they can help you lift the weight.

Swinging a kettlebell all the way overhead can aggravate your neck and hyperextend your lower back unless you’re very mobile in your thoracic (middle) spine — which most people aren’t, Trenteseaux says.

Do this instead: Swing the kettlebell to chest-height, and work to improve your thoracic spinal mobility (often called T-spine mobility) with drills. (There are many effective drills to choose from.)

Only In Dubai: 22 Luxurious Vehicles