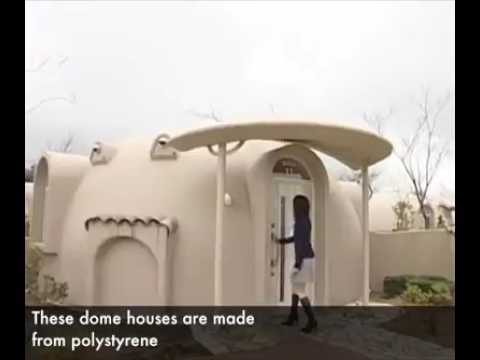 Nestled near a volcano in southern Japan, 450 quake-resistant dome houses put up by a health resort and decorated with flowers and dinosaurs are drawing visitors from across Asia.

A dozen polystyrene foam pieces, each so light that two adults can pick it up, are glued together to make the houses.

“These dome rooms were completely unharmed,” Konishi told Reuters. “Not a single pane of glass broke.”

Wind and earthquakes do not easily damage the dome houses because they have no beams that can be broken, Konishi said.

Japan Dome House, the company that makes the polystyrene pieces used in the structures, says that after the 2016 earthquakes, sales spiked two to three-fold.

The head of Aso Farm Land resort, Katsuyuki Kitagawa, designed the dome-shaped cabins after being inspired by his work in the Japanese sweets industry, Konishi said.

One day, Kitagawa thought it would be interesting to put people inside “manju” – traditional Japanese sweets that are round and filled with red bean paste – and decided to make rooms shaped like the confection.

The colourful result has proven alluring for tourists looking for a quirky family holiday, especially the domes adorned inside and out with images of Japan’s popular “Kumamon” bear character, mascot of the Kumamoto region.

“We were looking for something very Japan and different that would just be fun,” said Singaporean tourist Tsalina Phang, who was staying in a dome house with her two daughters and husband.

“This, with all the decorations of Kumamon, just sounded perfect for us”, Phang said, as one of her daughters bounced happily on a bed in front of an image of a red-cheeked bear.

This story was first published by Reuters. 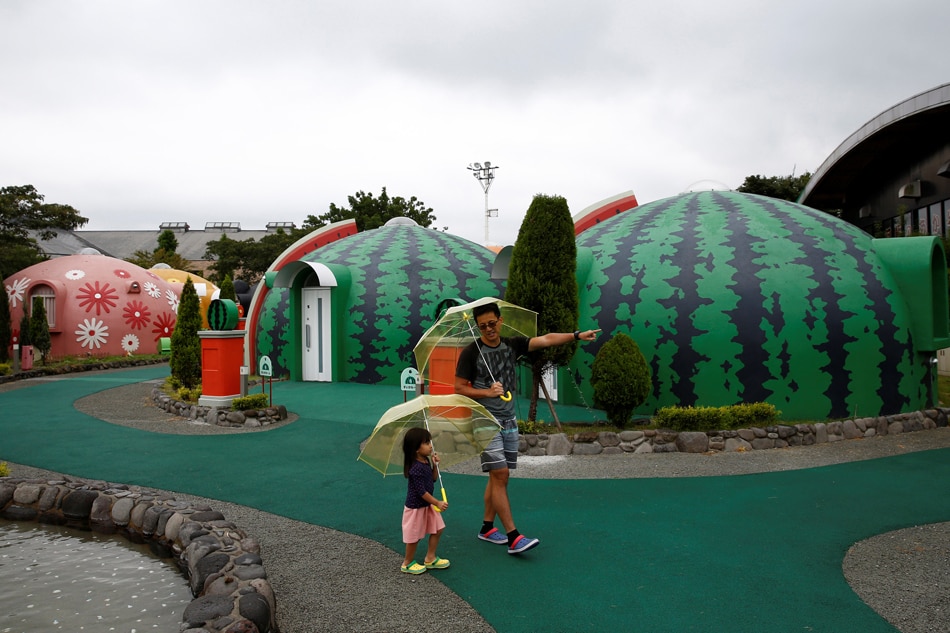 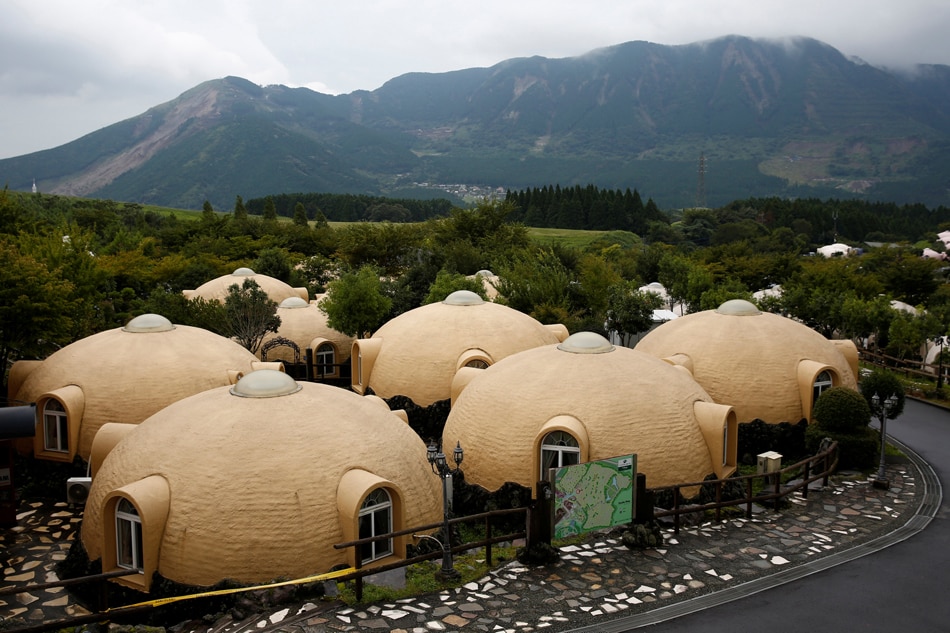 These prefab domes come from International Dome House Co. Ltd. and are approved by the Japanese Ministry of Land and Transport. The material is “expanded polystyrene”, that is formaldehyde-free, with measures taken for excellent air circulation. The company also claims that the walls have high thermal insulating properties, meaning air-conditioning or heating could be reduced, and the polystyrene is “free from rot, rust and termites”.

The Dome House can be built by assembling Dome Pieces. Each Dome Piece weighs only 80kg. Since assembly is quite simple, if performed by 3 or 4 people, it takes approximately 7 days to complete a Dome House.

The Dome House is simple, since it is a prefabricated building with a small number of parts. Each Dome Piece is light and easy to carry, making the assembly quite easy. Because the construction of the Dome House requires only minimal manpower and a very short period of time, it is possible to reduce the substantial amount of labor costs.

When Treehugger briefly mentioned this company back in March 2007, the comments include tips on how to order them abroad: Dome Was Built In One Day.Do have a look at American Ingenuity Dome Home for details.

Written by Martin Frid at greenz.jp

These kit dome buildings are not only cheep and easily constructed they claim to be good for you. This is due to an antioxidant solution that is added to the expanded polystyrene. SOURCE: designbible-weeklyjournal.blogspot.com

Examples of the usage of the Dome House

The Most Beautiful Royal Women in the World
Photography: London ŠKODA
Photography: The Power of Black and White 3
Smile and Start To Love Your Life (with photos of ...