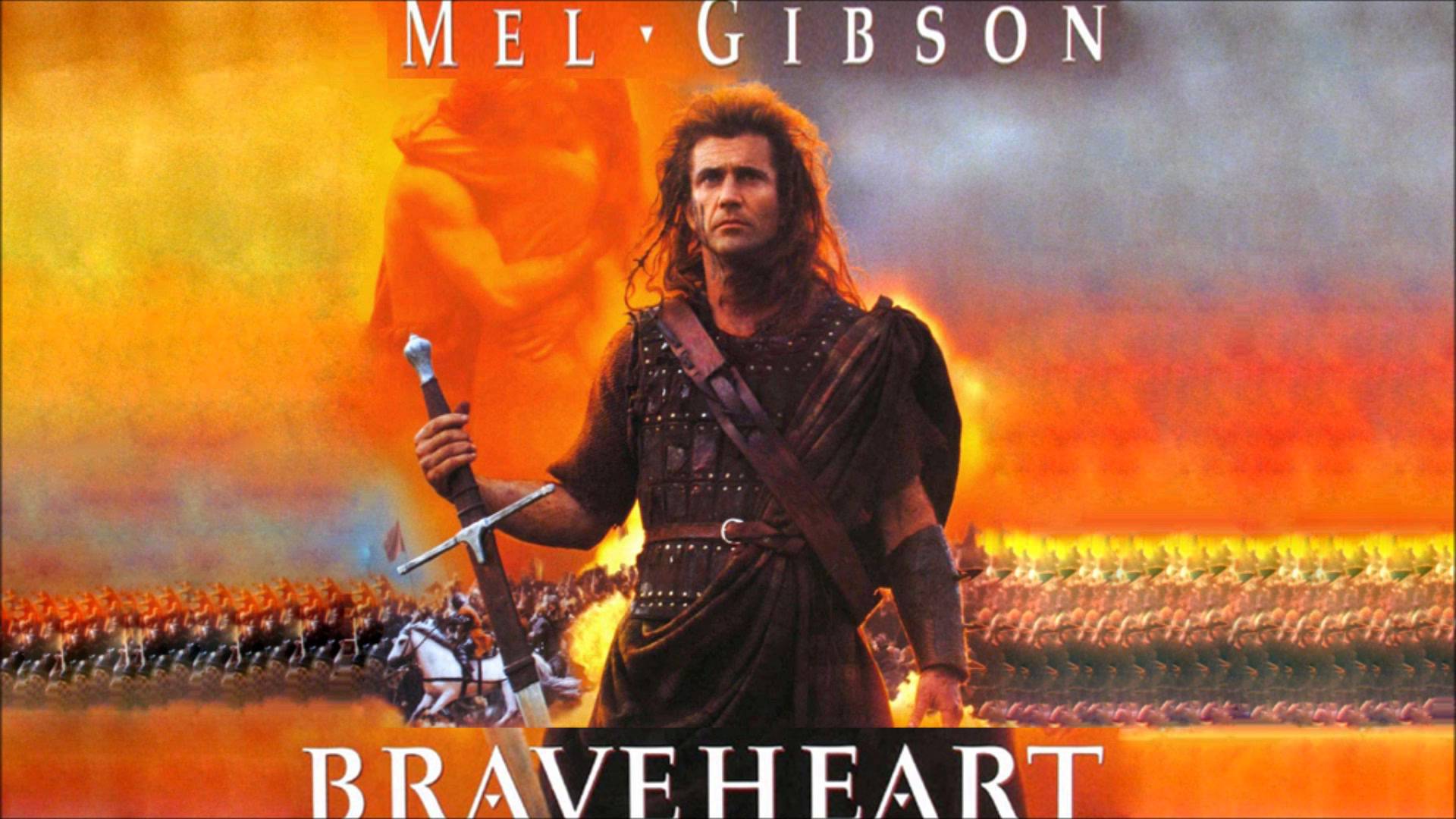 One day at a time is enough… don’t look back & grieve the past, its gone… don’t be troubled about the future, it is not come yet… live in the present, make it so beautiful it will be worth remembering. ~ Brave Heart 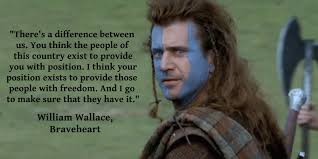 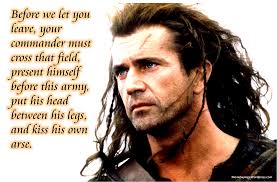 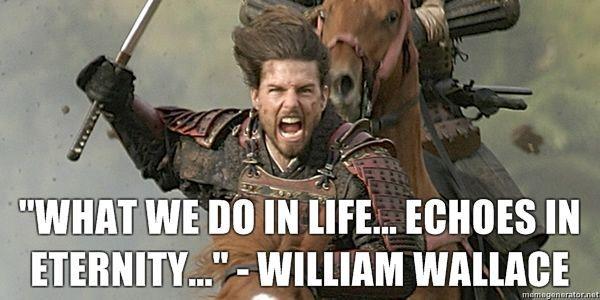 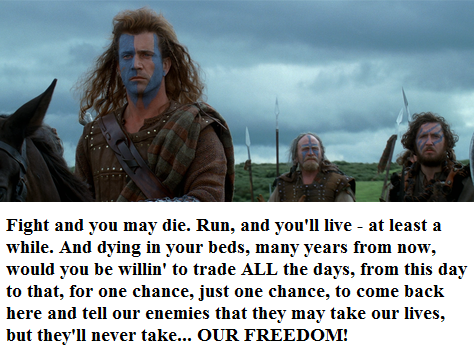 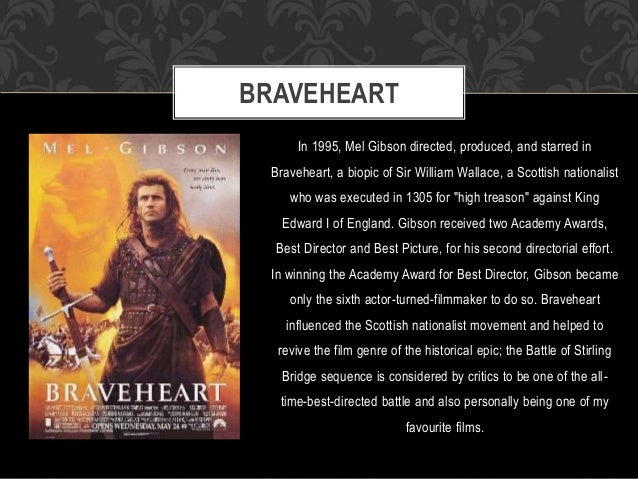 Genre: Action, Biography, Drama
Mel Gibson’s Oscar-winning 1995 Braveheart is an impassioned epic about William Wallace, the 13th-century Scottish leader of a popular revolt against England’s tyrannical Edward I (Patrick McGoohan). Gibson cannily plays Wallace as a man trying to stay out of history’s way until events force his hand, an attribute that instantly resonates with several of the actor’s best-known roles, especially Mad Max. The subsequent camaraderie and courage Wallace shares in the field with fellow warriors is pure enough and inspiring enough to bring envy to a viewer, and even as things go wrong for Wallace in the second half, the film does not easily cave in to a somber tone. One of the most impressive elements is the originality with which Gibson films battle scenes, featuring hundreds of extras wielding medieval weapons. After Eisenstein’s Alexander Nevsky, Orson Welles’s Chimes at Midnight, and even Kenneth Branagh’s Henry V, you might think there is little new that could be done in creating scenes of ancient combat; yet Gibson does it. –Tom Keogh 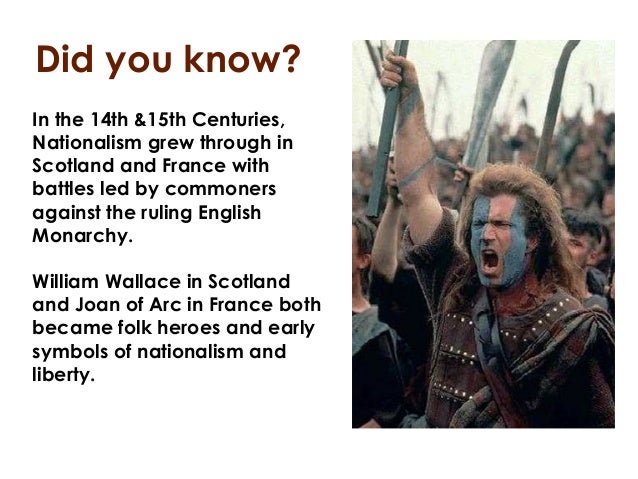 For peace is not mere absence of war, but is a vir...
PHOTOGRAPHY: What Makes These Photos Beautiful 2?
Treatment: Could depression be treated with aspiri...
Funny India Videos

For peace is not mere absence of war, but is a vir...
PHOTOGRAPHY: What Makes These Photos Beautiful 2?
Treatment: Could depression be treated with aspiri...
Funny India Videos