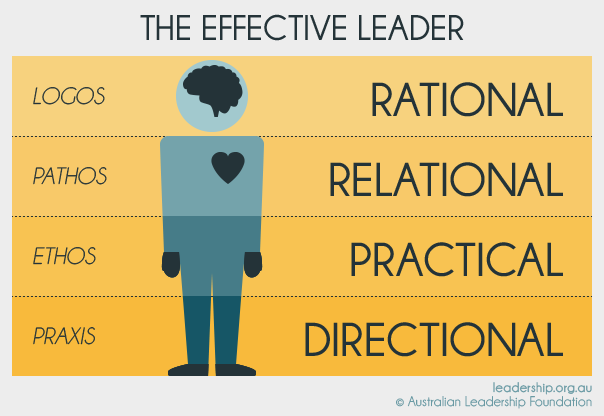 Over the past several years, one of the most important contributions psychology has made to the field of business has been in determining the key traits of acknowledged leaders. Tests have been used to determine what characteristics are most commonly noted among successful leaders. This list of characteristics can be used for developmental purposes to help managers gain insight and develop their leadership skills. You can use it to rate your chances of being a great leader.

Raymond Cattell, a pioneer in the field of personality assessment, developed the Leadership Potential equation in 1954. This equation, which was based on a study of military leaders, is used today to determine the traits that characterize an effective leader. The traits of an effective leader include the following:

• Emotional stability: Leaders must be able to tolerate frustration and stress.

• Enthusiasm: Leaders are usually seen as active, expressive and energetic. They are often very optimistic and open to change.

• Conscientiousness: Leaders are often dominated by a sense of duty and tend to be very exacting in character.

• Social boldness: Leaders tend to be spontaneous risk-takers. They are usually socially aggressive and generally
thick-skinned.

• Self-assurance: Self-confidence and resiliency are common traits among leaders. They tend to be free of guilt and have little or no need for approval.

• Intuitiveness: Rapid changes in the world today, combined with information overload result in an inability to know everything. In other words,
reasoning and logic will not get you through all situations.

• Compulsiveness: Leaders are controlled and very precise in social interactions.

• Empathy: Being able to put yourself in the other person’s shoes is a key trait. Without empathy, you can’t build trust.

• Charisma: People usually perceive leaders as larger than life. Charisma plays a large part in this perception. Leaders who have charisma are able to arouse strong emotions in their employees by defining a vision that unites and captivates them.

Leaders are rarely (if ever) born. Circumstances and persistence are major components in the developmental process of any leader, so if your goal is to become a leader, work on developing those areas of your personality that you feel are not up to par.

TECHNOLOGY: Samsung smartphone explodes in manR...
FESTIVAL: Halloween, Its Significance And The Hall...
The Islamic and Christian Views on Jesus Christ...
The pain of the mind is worse than the pain of the...

REVIEW: Ty Bollinger's The Truth About Cancer: A Global Quest

Photography: What Make These Mushrooms Stunning?