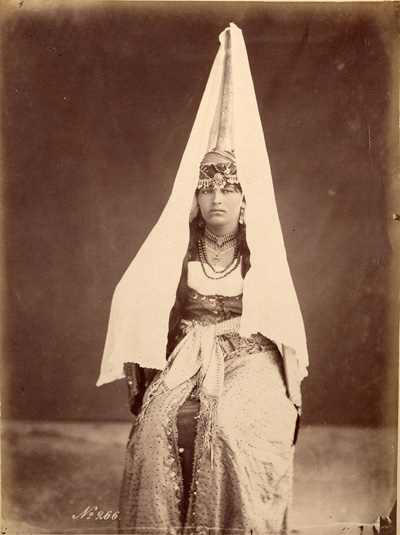 The Druze  are a monotheistic religious and social community found primarily in Syria, Lebanon, Israel, and Jordan. Rooted in Ismailism, a branch of Shia Islam, Druze beliefs incorporate elements from Abrahamic religions as well as Gnosticism, Neoplatonism, Pythagoreanism, and other philosophies, creating a distinct theology known to esoterically interpret religious scriptures and to highlight the role of the mind and truthfulness. The Druze call themselves Ahl al-Tawhid “the People of Monotheism” or “the People of Unity” or al-Muwaḥḥidūn “the Unitarians”. The Druze community played an important role in shaping the history of the Levant, particularly Lebanon. The Druze’s social customs differ markedly from those of Muslims or Christians and they are known to form a close knit and cohesive social community but also integrate fully in their adopted homelands.

Druze, also spelled Druse, Arabic plural Durūz, singularDarazi,  relatively small Middle Eastern religious sect characterized by an eclectic system of doctrines and by a cohesion and loyalty among its members (at times politically significant) that have enabled them to maintain for centuries of turbulent history their close-knit identity and distinctive faith. They numbered more than 250,000 in the late 20th century and live mostly in Lebanon, with smaller communities in Israel, Jordan and Syria.

The Druze permit no conversion, either away from or to their religion. Marriage outside the Druze faith is rare and is strongly discouraged. In those circumstances the survival of their religion and community across a millennium is the more remarkable in that their religious system is kept secret not only from the outside world but even from some of their own members; only an elite of initiates, known asʿuqqāl (“knowers”), participate fully in their religious services and have access to the secret teachings of the ḥikmah, the Druze religious doctrine. In times of persecution, a Druze is allowed to deny his faith outwardly if his life is in danger. That concession, ortaqiyyah, is allowed according to Al-Taʿlīm (“Instruction”), the anonymously written “catechism” of Druze faith. Druze woman wearing a tantour during the 1870s in Chouf, Lebanon

It is not known to what extent this people was self-conscious and distinct before adopting their present religion. Druze religious beliefs developed out of Ismāʿīlite teachings. Various Jewish, Christian, Gnostic, Neoplatonic, and Iranian elements, however, are combined under a doctrine of strict monotheism. Propagation of the tenets of the new religion began in Cairo in 1017 ce, led by Ḥamzah ibn ʿAlī. It is from the name of Ḥamzah’s subordinate, Muḥammad al-Darazī, that the group derives its name. The eclectic belief system was organized into a doctrine of the soteriological divinity of al-Ḥākim bī-AmrAllāh (“Ruler by the Command of Allāh”), the sixth caliph (996–1021) of the Fāṭimid dynasty of Egypt, whom they call al-Ḥākim bī-Amrih (“Ruler by His Own Command”). It is believed by the Druze that al-Ḥākim did not die but vanished and will one day return in triumph to inaugurate a golden age. There is some suggestion that a number of people in widely scattered areas accepted this system, but only the Druze have survived. It is known certainly that a great many groups in the Middle East at that time, most of whom came under the various headings of the heterodox Shīʿite Muslim sects and movements, accepted similar notions and joined similar causes.

Although many Druze beliefs are kept secret from outsiders, the source materials for outsiders’ knowledge of Druze history and religion are not as scarce as might be expected. Muslim and Christian accounts of historical events, as well as comments on and assessments of the Druze religion and customs, should be treated with reserve and caution because of their polemical character. Jewish sources contemporary with the first half of the reign of al-Ḥākim present him in a favourable light.

The Druze people have figured prominently at various periods in Middle Eastern history: in the Arab stand against the Crusades; in the century following the Ottoman conquest (from 1516), prospering as powerful vassals (until their Lebanese leader and early Westernizer Fakhr al-Dīn of the house of Maʿn was driven out, to take asylum at the courts of Tuscany and Naples); in the 19th century, dominating the Lebanese aristocracy under the ruling Shihāb family (who were Sunni Muslims); and in the 20th century in many of the vicissitudes of Arab and Lebanese development. Jethro shrine and temple of Druze in Hittin, northern Israel 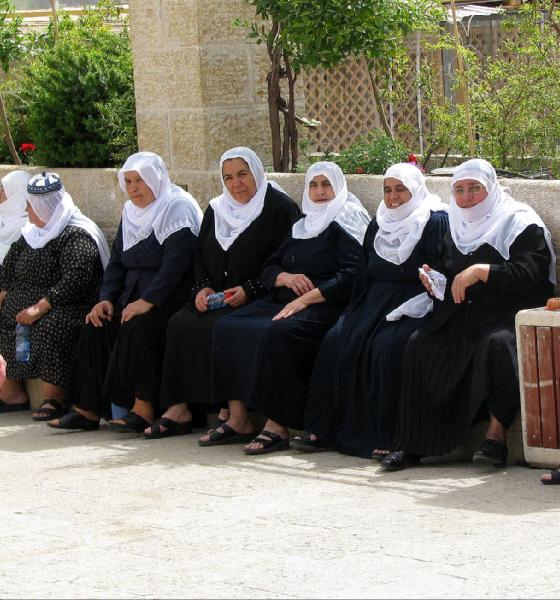 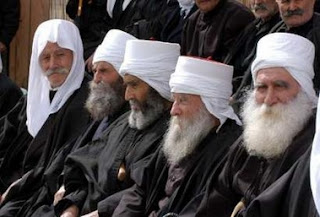