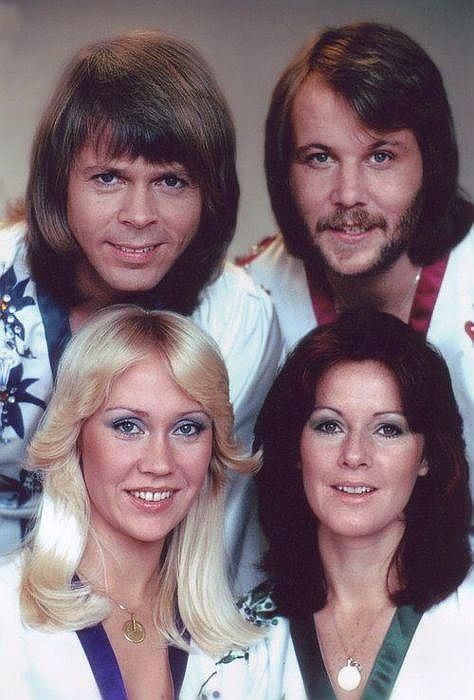 The premiere of The Beatles’ A Hard Day’s Night at the London Pavilion, July 6 1964 1942 Life Magazine Teaches You How to Kiss, Random Photos The Beatles and their mothers. George, Paul, John and Ringo. In 1944. Sorority sisters were at the University of Texas. Young, beautiful and full of energy.

In 1932. Jean Bugatti was standing with the lovely Bugatti Royale ‘Esders’ Roadster.

In around 1976. Bob Marley was with Miss World Cindy Breakspeare.

In 1946. Ava Gardner and Burt Lancaster were doing acro yoga together.

In 1964. Clint Eastwood was doing skateboarding in Rome.

The Indiana Jones movie set, no CGI back then!

Fun and games for George Lucas and Steven Spielberg in Sri Lanka, 1983

Diana Spencer outside her flat in Coleherne Court, London, 1980 Liza Minnelli promo for her ‘Liza With a Z’ television special, 1973. Walk With Me
Animals: Weird Creatures
Compassion, Even If Only For A Day To Change The W...
HEALTH EDUCATION: Detox With Activated Charcoal