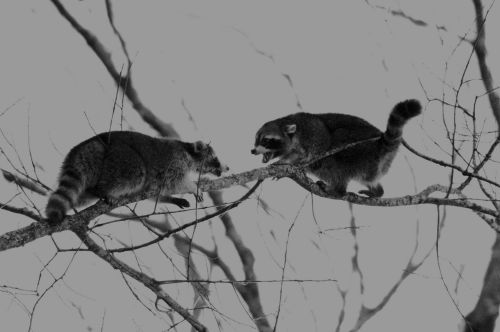 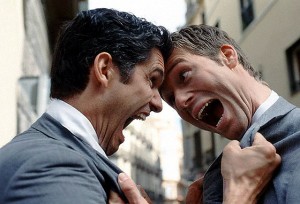 What if being right meant losing a friend? What is Peace worth to you?

After World War 1 (the War to End All Wars, as it was called back then), there was peace. However it was merely the absence of war. There was no benevolence and little justice for those who were on the losing side. This became resentment and eventually led to World War 2.

For us as individuals, this quote still applies. The cold truce after a fight with a close friend isn’t really peace, it’s just the absence of war. Until there is benevolence, confidence, and justice, the anger which started the war will continue to simmer below the surface. It will continue in that manner until the anger comes to boil, or true peace is achieved.

Why is peace (and peace of mind) important?
Again, we will deal with this at a personal level, as few (if any) of us have influence on a national or international level (yet). Peace, the quote says, springs from a benevolent attitude, confidence, and the sense that justice will be served. With peace comes peace of mind. It’s hard to be calm and rested, and full of peace of mind, if there is hostility between you and someone else.

Just the mere absence of open hostility doesn’t bring peace of mind. You may be worried about what they may do next. Perhaps you are the one who feels justice is not being done, or that the other person is the one who must show their benevolence. In either case, you are not going to have much peace of mind until true peace has been achieved.

Where can I apply this in my life?
As was mentioned above, the most straight forward application of this is to any anger or hostility you have towards others. I used to be pretty good at holding a grudge. But I have learned to forgive and forget, a form of benevolence which is very useful when attempting to forge peace and achieve peace of mind.

How about you? What battles are you still fighting, what grudges are you still holding? How are you dealing with nasty, mean, irritating or otherwise unpleasant people? Are you meeting force with force of your own, turning an argument into a war? Have you lost a friend over such an issue?

Grab some paper and write down the answers to the questions in the previous paragraph. Now add the reason why you are still behaving in a manner that is so disruptive to your peace of mind. Please don’t waste time with blame or rationale, just put down a few words reminding yourself why this issue is important.

If your list is anything like mine, once you drop the rationalizations, the excuses, and the blame, all that is left is some less-than-useful emotions. Anger. Envy. Pride. Hatred (which is anger after it has metastasized). I don’t believe any of these emotions help my peace of mind, and none of them help with the settling of the issue, in making peace.

How did your list of reasons turn out? Double check that you don’t have any rationalizations, excuses, nor any effort to declare blame. What is on it? Do any of these things help your peace of mind? Do any of them help you achieve peace, to end the fighting, the wars between you and others (some of whom you might even care about)?

For each of the reasons, and for each of the issues, consider what you would lose if you just dropped it. Is your pride in being right more important than your relationship with that person? Are you willing to get a reputation as real jerk over the issue? Will you be more humiliated in letting the other person win, or by being an obstanate and annoying know-it-all who has to be right?

This is a very personal issue, and only you know the implications that each decision will bring. Be sure to consider both the individual issues, and the overall picture. Which other friends might chose the other person over you, if the issue becomes irreconcilable? Is that a price you’re willing to pay? What will your friends think if you have a pattern of behavior towards others that they might not be comfortable with?

Weigh the pro’s and the cons, and consider adjusting your state of mind. Consider being more benevolent, having confidence in your decision, and allow the others in your life to know that you value justice (even if it isn’t very fair to you). You may have more to gain and less to lose than you think.

VIRAL PEOPLE: A Russian Girl, The Muscle Barbie
Blouse of 12,000 bees on the naked body of a woman
The Islamic and Christian Views on Jesus Christ...
Sickening hidden camera footage shows Cruel Careg...