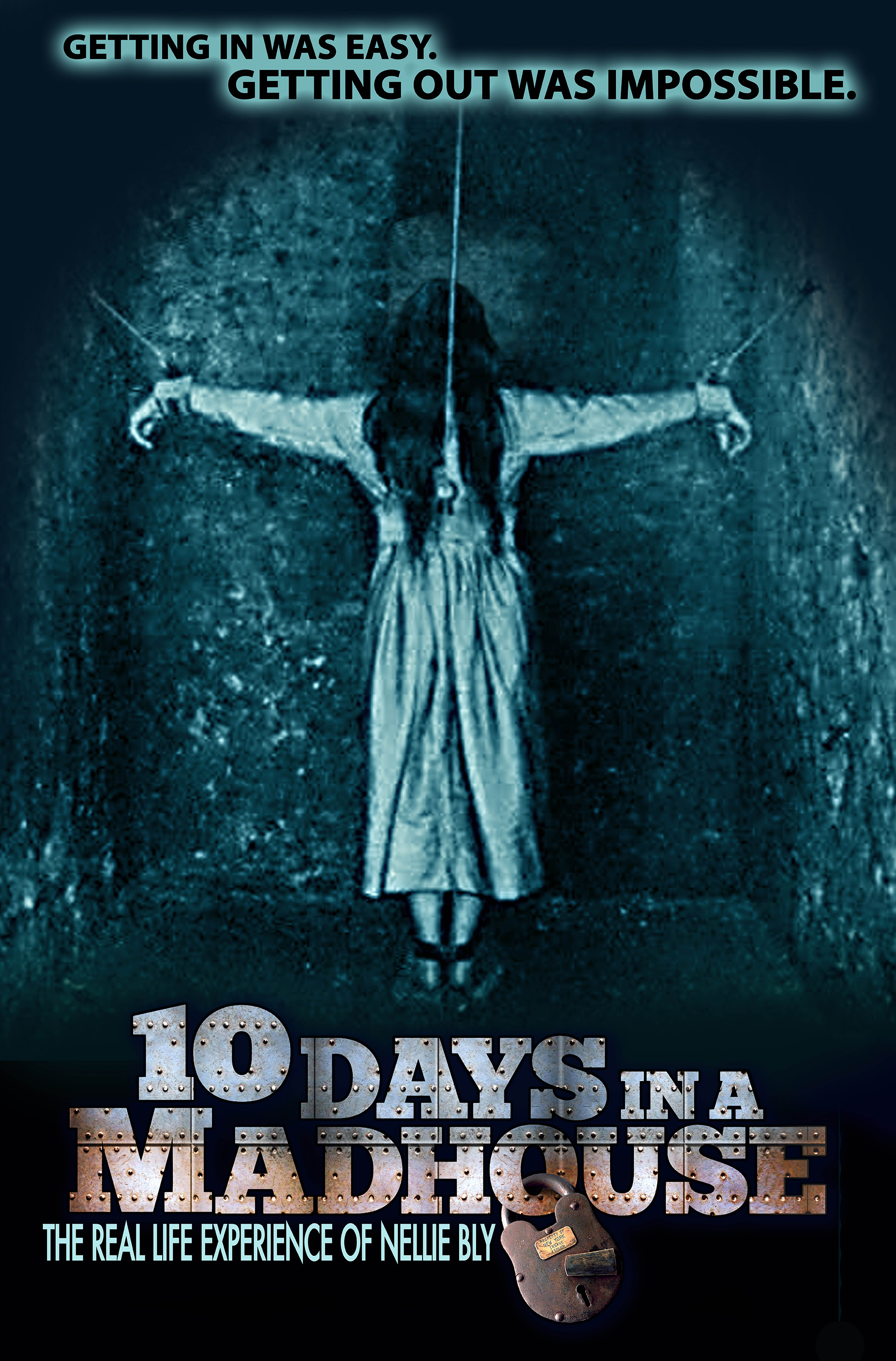 A young woman was locked up in a mental hospital. When her true identity was revealed, the doctors were shocked. The fact that it’s a real story makes it even more interesting.It’s non fictionthat blew one’s mind.

Nellie took the terrifying task of posing as Nellie Bly in an undercover assisment to investigate the deplorable conditions of insane asylums. While on the assignment she feigned insanity at a women’s boarding house and was involuntarily committed to the Women’s Lunatic Alylum on Blackwell’s Island.

The World hired her to pretend to be insane, so she could be committed to an asylum on Blackwell’s Island and report on the horrific conditions from the inside. “How will you get me out?” Nellie asked her editor. “I don’t know. Only get in,” he said.

” I always made a point of telling doctors I was sane, and asking to be released, but the more I endeavored to assure them of my sanity, the more they doubted it,” Nellie Bly said.

Nellie Bly was an American journalist known for her pioneering reporting, including her 1887 expose on the conditions of asylum patients at Blackwell’s Island in New York City and her trip around the world in 1889 Born Elizabeth Cochran on May 5, 1864, in Cochran’s Mills, Pennsylvania, journalist Nellie Bly began writing for The Pittsburgh Dispatch in 1885. Two years later, Bly moved to New York City and began working for the New York World. In conjunction with one of her first assignments for the World, she spent several days on Blackwell’s Island, posing as a mental patient for an exposé. In 1889, the paper sent her on a trip around the world in a record-setting 72 days. Bly died on January 27, 1922, at age 57, in New York City. (you tube)

Nelly Bly was Elizabeth pen name. She went undercover as an insane patient in Women’s Lunatic Asylum on Balckwell’s Island for 10 days.She addressed the brutality that patients experienced by investigating the treatment and conditions of the insane asylums.

“What, excepting torture, would produce insanity quicker than this treatment? Here is a class of women sent to be cured. I would like to the expert physicians who are condemning me for my actions,which has proven their ability, to take perfectly sane and healthy woman, shut her up and make her sit fro 6 a.m. until 8 p.m. to straight-back benches, do not allow her to talk or move during these hours, give her no reading and let her know nothing of the world or its doing, give her bad food and harsh treatment, and see how long it will take to make her to insane. Two months would make her mental and physically wreck.”

She later wrote articles about the Women’s Lunatic Asylum and a book, “Ten Days in a Mad-House”. 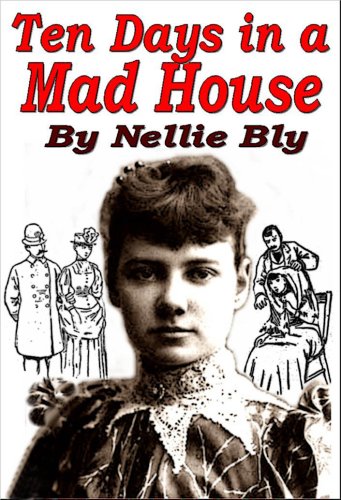 Due to her articles, Nellie rose awareness about how poorly and cruelly the patients were being treated in the asylums that caused backlash in New York and lead to launch a further investigations. New York provided more money for asylums and patients were taking cared of. Image: abnewswire.com The stunning, true story of journalist Nellie Bly’s now-legendary undercover stint in a mental hospital in 1887. This dramatic biopic follows a 23-year-old Bly (Caroline Barry), a fledgling and preternaturally talented news writer looking to expose rampant abuse, corruption, murder and gross mistreatment of patients at the insane asylum in a mental hospital known as Blackwell’s Island. To gain access to the asylum, however, Bly must first convince the requisite authorities that she is insane. After being admitted into the wing, Bly uncovers shocking truths and injustices that would gain the nation’s attention and launched her career as one of the most influential journalists in American history. (Rotten Tomatoes) 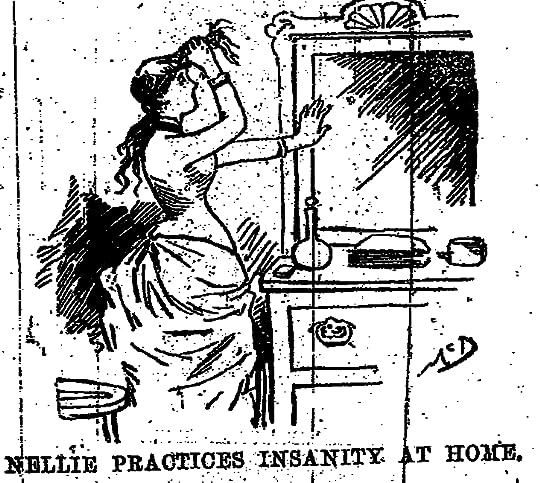 This was amazing and horrifying. In 1887 Nellie Bly faked insanity and spent 10 days in an insane asylum so she could report on the conditions. The conditions were horrendous at best. There were beatings, cold baths in the same water as all the other “prisoners’, inedible food, extreme cold conditions and the list goes on and on. Due to her bravery and reporting skills she was able to improve conditions and get more money allocated to treatment of the insane then ever had before. (Good Reads) Image: hagleyvault.org..The only woman in the world personally managing Industries of such magnitude PAN – AMERICAN EXPOSITION , 1901

Historic marker at the 500 block of Terrace Ave in Apollo, PA, where Nellie Bly lived briefly (for less than 2 years) as a child. (Truby Farmhouse Apollo PA)

Documentary which tells the fascinating and poignant story of the closure of Britain’s mental asylums. In the post-war period, 150,000 people were hidden away in 120 of these vast Victorian institutions all across the country. Today, most mental patients live out in the community and the asylums have all but disappeared. Through powerful testimonies from patients, nurses and doctors, the film explores this seismic revolution and what it tells us about society’s changing attitudes to mental illness over the last sixty years.

A Tale of Obsession: Man Lives With Corpse as His Lover

The most expensive typing error ever? ‘Eventually known as the $500,000 comma’