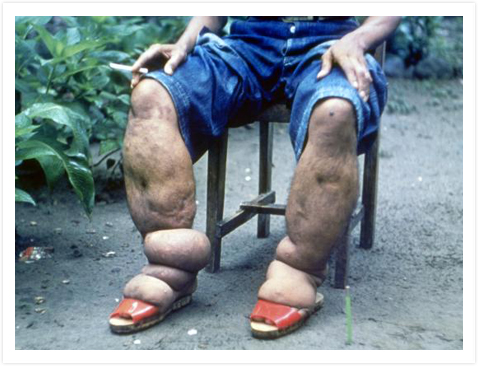 Table Salt Can Eliminate This Crippling Disease By 2020

To help Haiti eliminate lymphatic filariasis, a disease that affects nearly half of its population, Cargill teams up with the Reverend Thomas Streit C.S.C. and the University of Notre Dame’s Haiti Program.

When Jim Reimer retired, he did not anticipate the important role he and the company would play in helping millions of Haitians combat a terrible disease. In 2012, Reimer became involved in the University of Notre Dame’s Haiti Program, which works to rid Haiti of lymphatic filariasis (LF) by 2020.

LF is a disease spread by mosquitos that can lead to the extreme swelling of various body parts. It also carries a cultural stigma, which can result in victims being shunned and excluded from their communities. Despite its devastating effects, LF is one of only a few infectious diseases that have the potential to be completely eliminated. Knowing this, Reimer, a former Cargill executive, and a team of Cargill employees partnered with the Reverend Thomas Streit C.S.C., the founder of the University of Notre Dame Haiti Program, to work toward this goal.

The solution came in the form of a common food: salt. Everyone eats salt on a regular basis, so delivering medication by fortifying salt proved to be an effective way to fight the disease.

Because Haitians typically consume a type of salt that contains many impurities, it was difficult to add the medication successfully. To overcome the production challenges, Cargill worked with the University’s Haiti Program, providing technical expertise as well as US $150,000 in donations over a three-year period.

Current efforts to defeat LF have positioned the program to meet its goal of ending the disease in Haiti by 2020. A new salt processing plant located near the country’s capital is run by the Congregation of the Holy Cross to help with the large-scale production of fortified salt. The salt treatment method also offers the opportunity to address several other health issues in Haiti, including working to correct an endemic iodine deficiency, reducing other parasites like hookworm that can harm children and strengthening Haiti’s public health infrastructure. 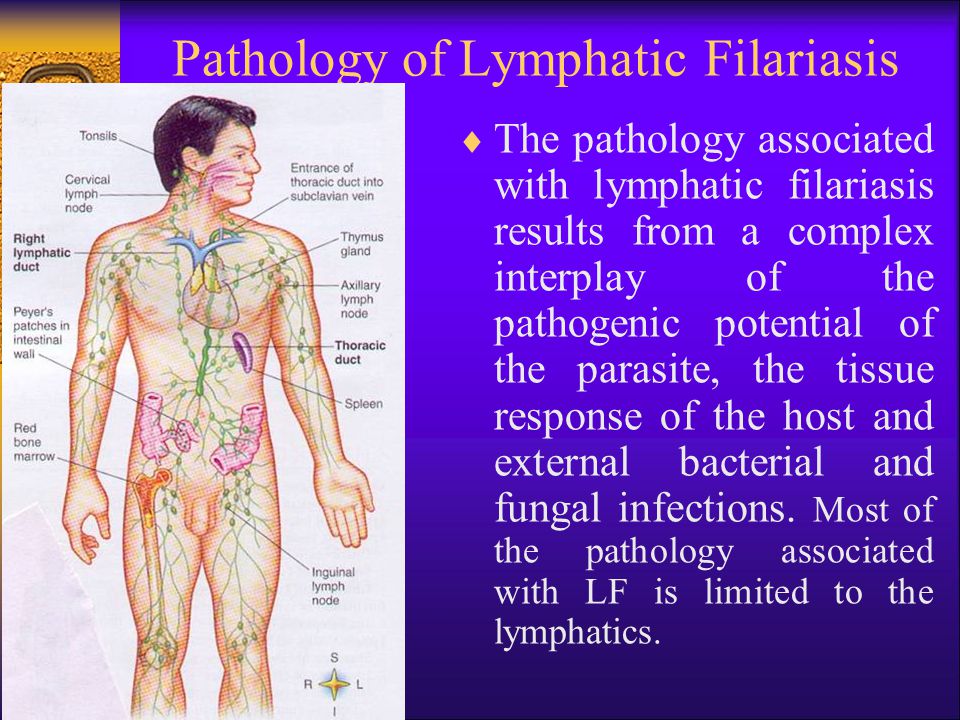