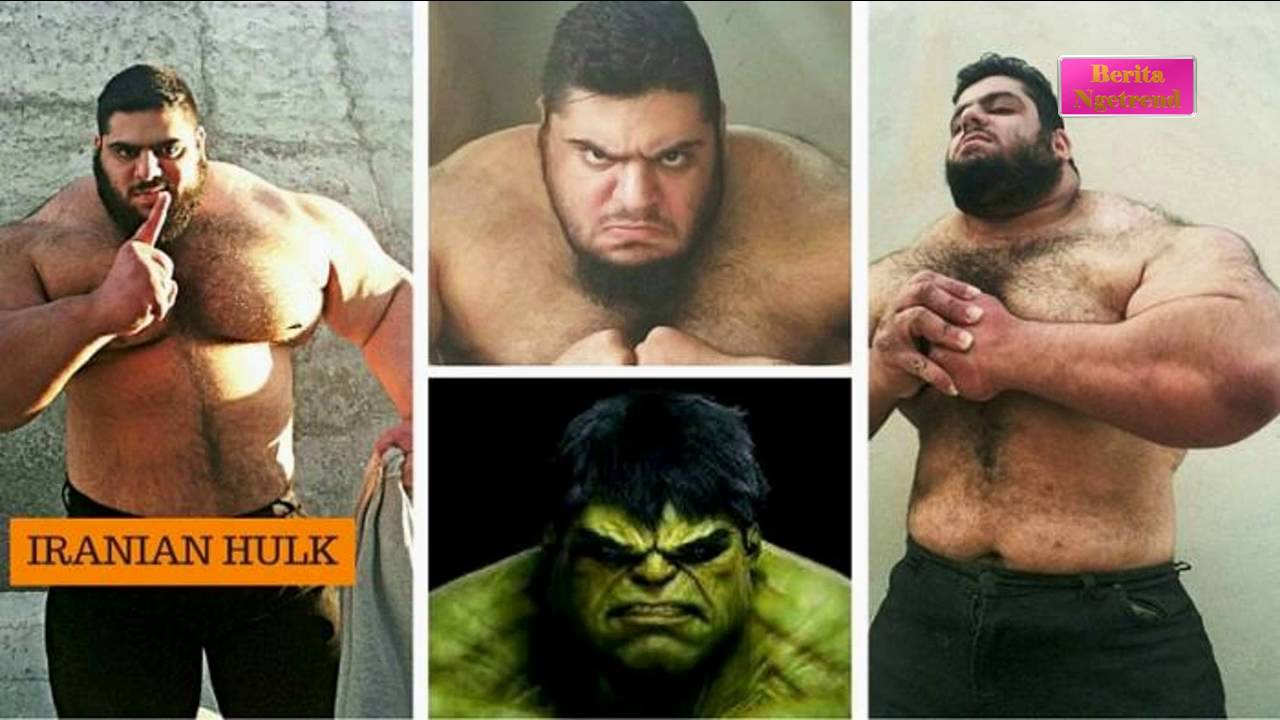 There’s no doubt this Iranian powerlifter even lifts, bro. This bloke is huge!

Meet Sajad Gharibi, just 24-years-old, and has already mastered the art of the muscle.

Quite big, in fact. He apparently weighs almost 24 and a half stone. Almost all of that weight is muscle. The enormous strongman has become an internet sensation for his astounding muscle mass. 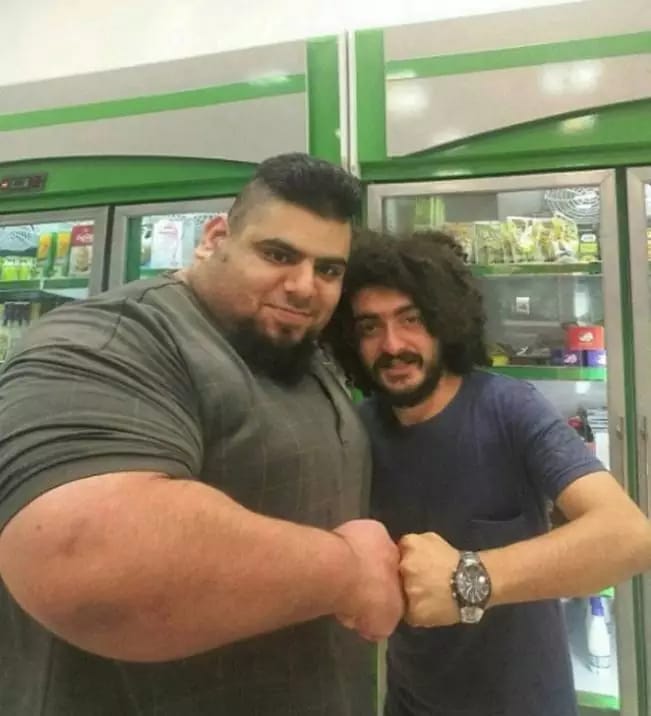 He’s known as the Persian Hercules or Iranian Hulk,  however his friends describe Gharibi as more of a “gentle giant”.

Not much is known about Sajad Gharibi, aside from the fact he competes in powerlifting and bodybuilding competitions representing his country.

On his Instagram page, Sajad lists that he weighs 155 kilograms which in America means that he’s a whopping 341 pounds.Most of the powerlifter’s 155 killograms frame is believed to be muscle, making him rather lean in terms of body fat percentage.

Speaking of extremities, in a couple of Sajad’s photos it is noticeable that his knuckles were all kinds of damaged–like he had beaten the pulp out of someone. In his instagram caption, he’s recently taken up to dipping his hands in coals and hot sand for up to 18 seconds to numb his fists. His victim could be in mercy.

Gharibi is rumoured to be able to lift up to 175kg – which is almost the same weight as two baby elephants.

Alongside his gym-related gains, Sajad has also gained  more than 64,000 followers on Instagram.

Some people are less impressed with Gharibi’s size, believing he’s either overweight or the pictures were altered with Photoshop.

Check out some of his photographs below. What do you think? 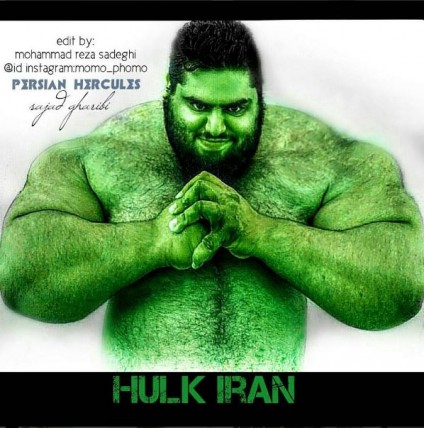 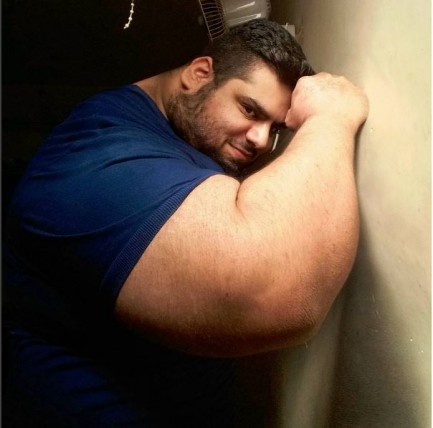 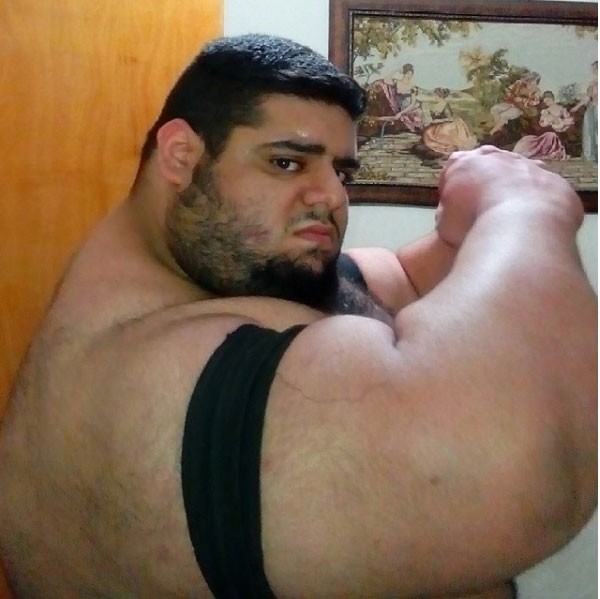 The Most Important Reasons to Save Money

HEALTH: The 5 Kidney Damage Symptoms You Are Most ...
Health: Alpha Hydroxyl Acids and Apple Cider Vineg...
A Filipina Teacher Great Sacrifice: Walking for 2 ...
Born to be true, not to be perfect

HEALTH: The 5 Kidney Damage Symptoms You Are Most ...
Health: Alpha Hydroxyl Acids and Apple Cider Vineg...
A Filipina Teacher Great Sacrifice: Walking for 2 ...
Born to be true, not to be perfect