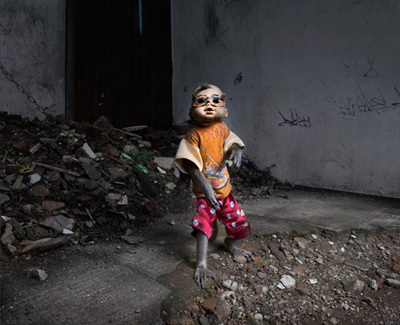 if you haven’t found that odd place yet, the mysterious and creepy masked monkey slum of Jakarta is perhaps the nightmare you’ve been missing all this time.

That’s Kampung Monyet (“Monkey Village”), an infamous shantytown in the eastern part of the capital where people train macaque monkeys to wear children’s clothes and doll head masks. Why? To beg for money on the streets, but no one would have blamed you if you’d answered “for the glory of Satan.” The performances, called “Topeng Monyet” (Mask Monkey) are actually an old Indonesian tradition that goes back centuries, but it’s only in recent years that they started to resemble final bosses from Japanese horror games. Past estimates have put the number of masked macaques in Kampung Monyet at 150, living in complete squalor with their owners and a whole lab-full of transmittable diseases, most notably hepatitis and tuberculosis.

IN a district in East Jakarta, there is a slum by the name of South Cipinang Besar.

When walking through its streets, you may get the impression that it is just another squalid slum like any other. Trash and sewerage litter the ground, it seems like everything is caked with grime and decay, and the poor are drawn to you. They shuffle towards you, sometimes displaying horrific handicaps, extending their gnarled hands towards you to beg for any money you can spare. As you work your way through this throng of disheveled, unfortunate souls, you may notice one that stands out from the rest. At first the figure’s small stature may make you think that a small child has approached to beg like all of the others. Then you may notice that something is awry. The one who has approached does not move like a child. Its movements are somewhat odd and jerky. The dimensions of the body are also somewhat off. Then you may notice the tail and the hairy, clawed fingers. You might then realize that what you took at a distance to be a child’s face is in fact a plastic, child’s mask. As the sudden, shocking realization sets in that this is no ordinary child, others begin to work their way to you from the surrounding squallor like something out of a nightmare. Some screech imploringly, some may do a disjointed dance or backflips, but all send a shiver up your spine. You have just made the acquaintance of Kampung Monyet’s masked monkey beggars and you now know why this place is called Kampung Monyet, or “Monkey Village.” A few years back, the Indonesian government undertook measures to eradicate monkey shows, because they’re obviously wildly inhumane, both to the monkeys and to humanity in general. But they’re still around now; they’re just underground. So if this sounds like your kind of thing, head on over to Kampung Monyet, and ask the shadiest guy on the street where a guy could go to stare into the face of madness and everything that’s worst in humanity.

You’re either going to a monkey show or the room he rents behind the butcher shop. You deserve it, either way. 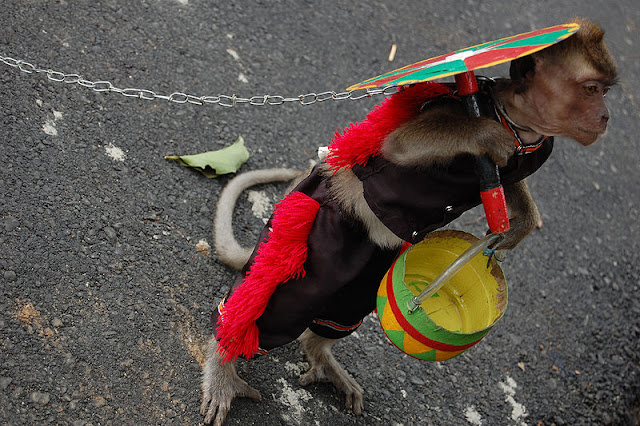 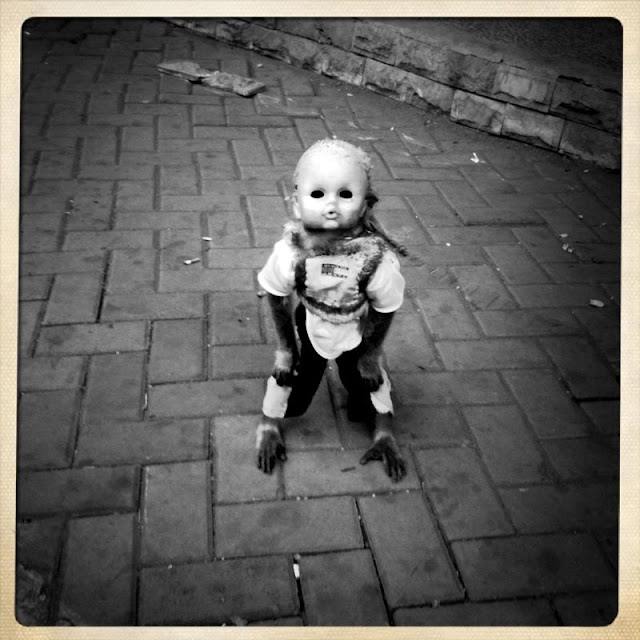 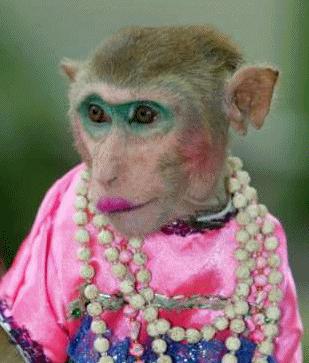 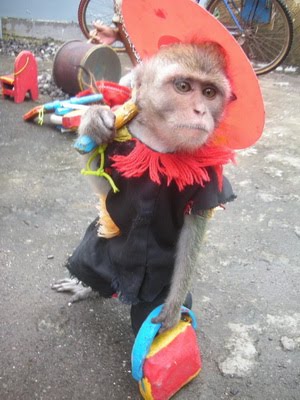 The Natural Home Remedy That Will Help You Quit Smoking

India Diwali : Mythology, Traditions and How to Ce...
Top 10 Most Popular Social Networking Websites in ...
HEALTH EDUCATION: 5 FOODS THAT DESTROY YOUR HORMON...
Some of the Most Controversial Magazine Covers of ...

India Diwali : Mythology, Traditions and How to Ce...
Top 10 Most Popular Social Networking Websites in ...
HEALTH EDUCATION: 5 FOODS THAT DESTROY YOUR HORMON...
Some of the Most Controversial Magazine Covers of ...