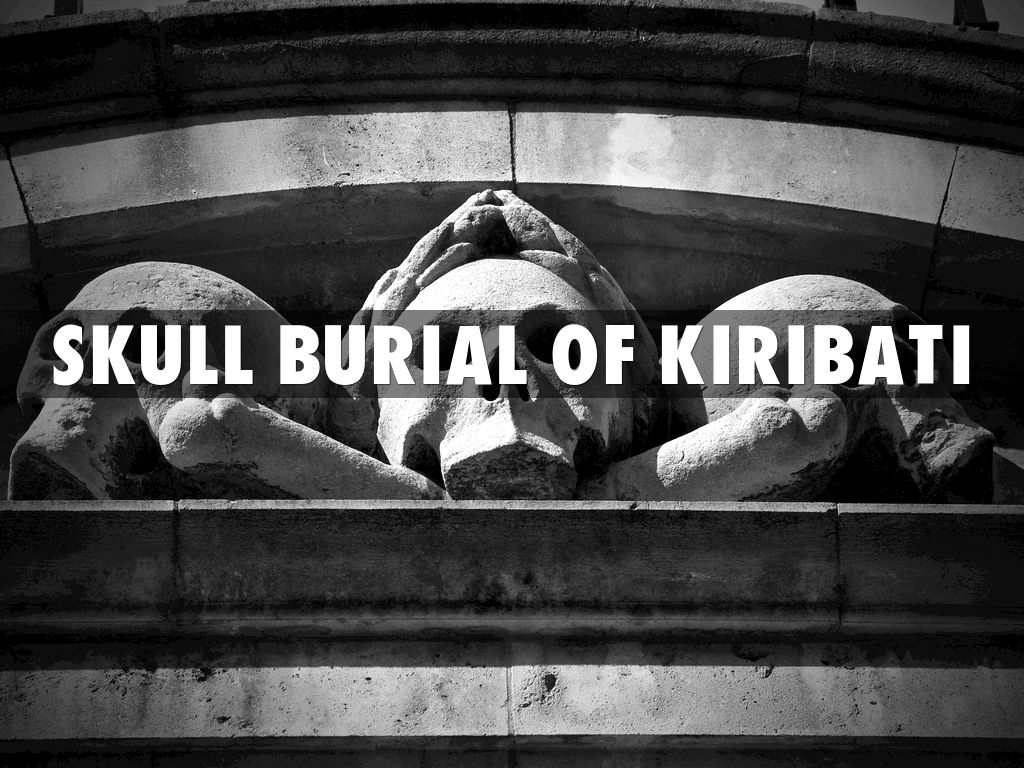 Kiribati (best pronounced as “kee-ree-bus “, the native pronunciation of Gilberts)  is an island nation in the central tropical Pacific Ocean.The Kiribati people practice mostly Christian burial customs due to the presence of missionaries in that area in the 19th century.  Formerly part of the British Gilbert and Ellice Islands Colony, Kiribati became independent in 1979.

Kiribati got it’s name from a British  explorer called Thomas Gilbert. The Kiribati people were introduced by their burial customs by pagans. 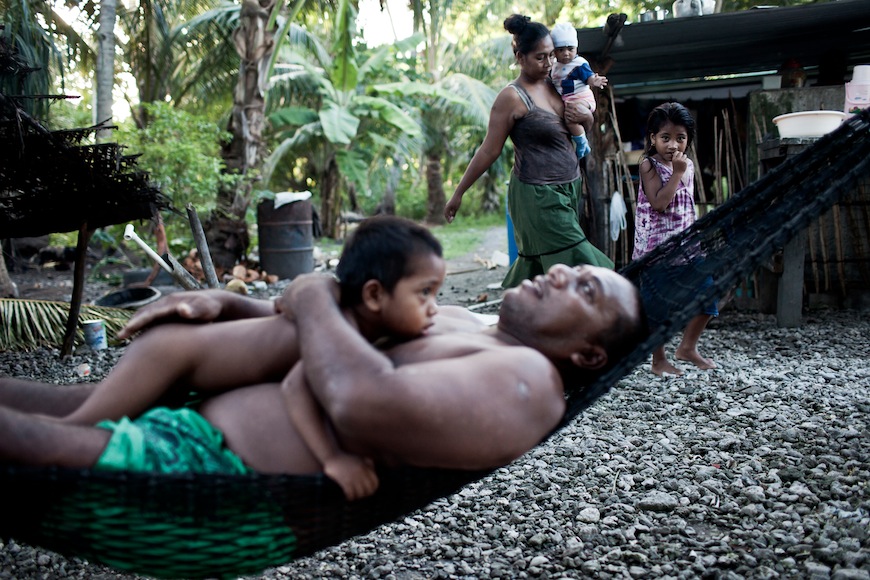 The Kiribati people practice mostly Christian burial customs due to the presence of missionaries in that area in the 19th century. The nation, which is comprised of 32 atolls and one raised coral island and is spread out over several million square kilometers along the equator and near the International Date Line, has its own distinct culture. 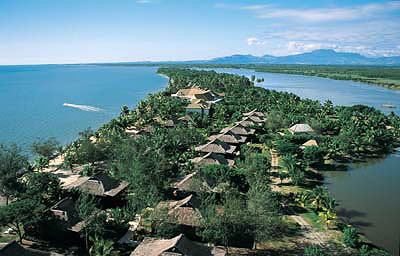 Kiribati encompasses a vast chunk of the Pacific, stretching about as far east to west as the 48 US states. But the total land mass is only about 310 sq miles (800 sq km), not much bigger than little Singapore. (This map is approximate.)

With about 100,000 Micronesians, Kiribati is ten times more populated and far larger than two countries: tiny Tuvalu and Nauru.   One facet of this unique culture is the way they handle death, particularly the body. 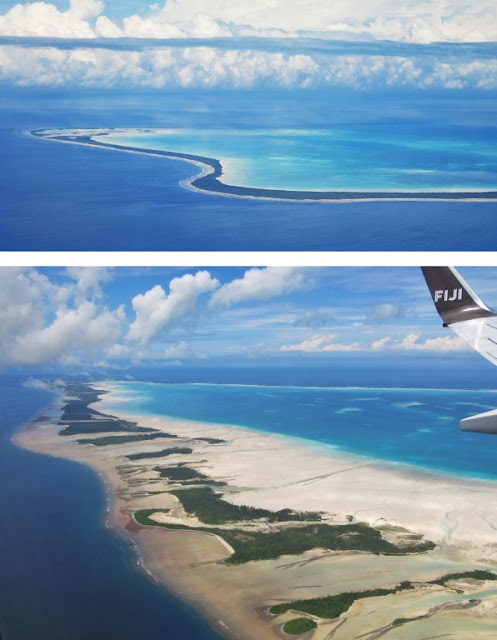 Kiribati is the only country in the world that extends into all four hemispheres!   Top: South Tarawa where most people live. Bottom: North Tarawa islets.

Majority of people in Kiribati do a ceremony called the Kiribati Skull Burial. They leave the body in the house for up to three days, so people can look at it and honor the dead. Every now and then the deceased would open the grave and take out the bones to use for fishing hooks and other stuff. When the teeth of the deceased fell out the people of Kiribati turn them into necklaces. 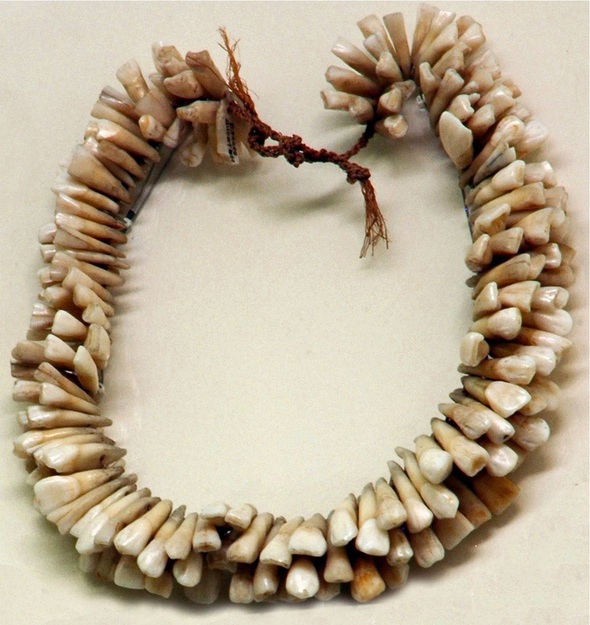 On display at the small National Museum, a necklace made of human teeth, high fashion in Kiribati in the old days.

The people of Kiribati do not want the corpse to smell bad so they burn leaves close to the skin, hile into the mouth, ears and nostrils they insert sweet – smelling flowers. If the skin was coming off of the body they would pull it off and put it in a coconut with scented oil. Eventually, they dig out the skull under the ground and polish it. After they polish the skull they will put the skull on top of a shelf for protection.

The widow or child of the deceased would sleep and eat beside the skull and carry it about on all occasions. After several years it would be reburied with the body or planted in their yard with the top of the skull sticking out of the ground.

They will provide food and drink for the skull. The Kiribati people will rebury the skull with the body again. Naaka is the god that is believed to protect them.

FESTIVAL: February 5, 2019, Chinese New Year And C...
LIFE QUOTE: Eleven Hints For Life
The Garden of Eden – Myth or Fact
Why do we come to this world since our end is defi...