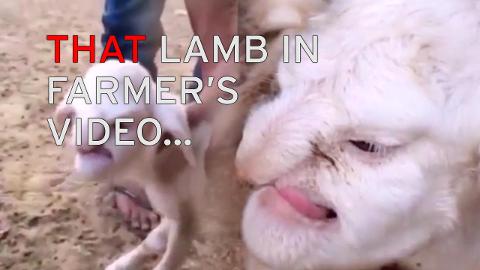 A farmer in south-western Russia was left in shock when one of his lambs gave birth to an offspring with a “human-like” face. 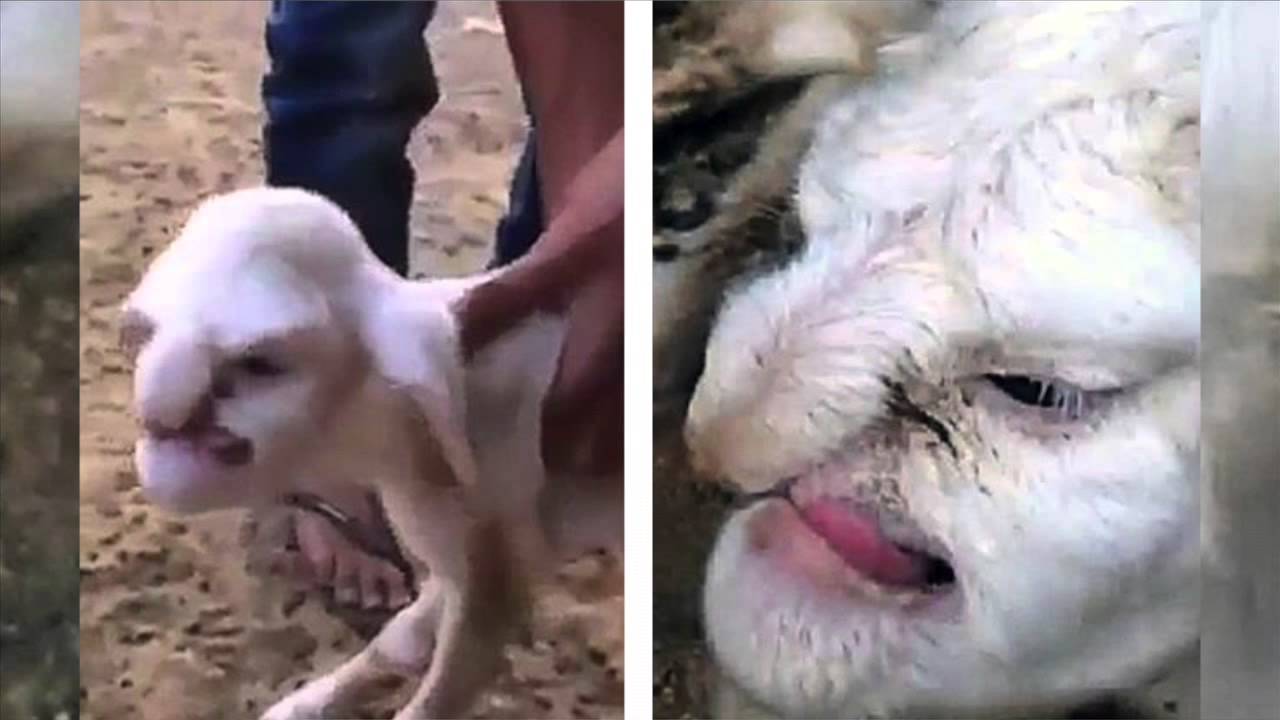 The 45-year-old Blasius Lavrentiev from Chirka said he was completely baffled by the unique lamb as both her parents “are normal-looking sheep”.

According to Lavrentiev, the newborn emerged as an angry old man with a protruding nose, huge ears and a gurning mouth.

“We had quite a tough winter and when I noticed she was pregnant I was delighted as it meant I would be able to sell the lambs and start making some money again,” he said. Lavrentiev said “But when I went down to see how it was going I nearly died from shock when I saw what looked like the hairy face of an old man staring up at me.”

The newborn lamb has become the talk of the village with one of Lavrentiev’s neighbour Dementi Galkin saying “I’ve seen some weird stuff in my time, but nothing like this. She looks like an angry old man with a big nose.”

Another villager Dana Mishina said “She is both freaky and sweet. “I don’t know what to make of it really, But she terrifies my grandchildren. “It will be interesting to see what she looks like when she gets older.”

In the meantime, Lavrentiev said a local circus has proposed to pay 10 times the normal price of the lamb besides receiving several enquiries since the lamb was born.

But he said “Whatever has caused it she’s a little beauty and I definitely won’t be selling her for anyone’s dinner table either as the buyers want her on display.”

“She’ll be staying with us until then,” Lavrentiev added.

Photography: The Power of Black and White 2

WATERFALLS by TLC
Color: Most Amazing Colors of the World
Remember the Syrian dad who sells pens while holdi...
Just Amazing Sunset In Asia

WATERFALLS by TLC
Color: Most Amazing Colors of the World
Remember the Syrian dad who sells pens while holdi...
Just Amazing Sunset In Asia