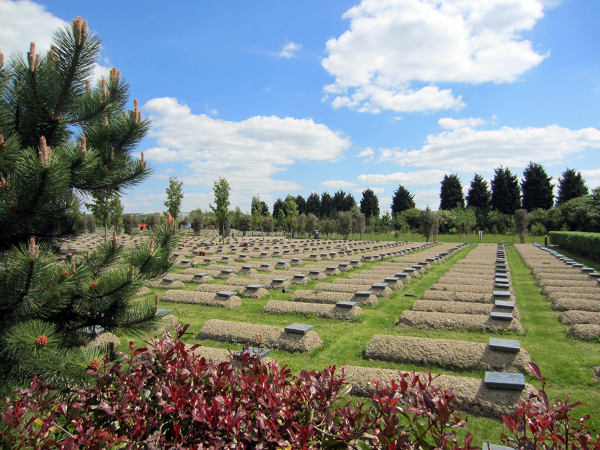 LAST week, I found myself back at the East London Mosque in White Chapel, one of Europe’s largest mosques. On the way there on the District Line to Aldgate East, as usual I found myself silently revising the rituals for jenazah prayers. During the last few years, this seemed to be quite frequent; attending jenazah prayers for friends and even strangers.

So it was last week that I made the familiar journey with the intention to join the congregation for jenazah prayers for the 63-year-old former employee of Telekom Malaysia, Sharom Abu Bakar, whom I had never met. He died while in intensive care unit, having arrived in a city he had wished to see, but never did.

During the trip there, I had often wondered, as I did some years ago, standing by the newly dug grave of one fellow Malaysian: do we ever know who would be there to send us off to meet our creator? The answer is no.

Outside the Maryam Centre, an annexe to the East London Mosque where the body was already cleansed and prepared, I found Sharedza, the deceased’s son. There was relief written on his face. I had come to know him since news of his father’s illness reached me.

“Just one more step to go,” he said, referring to the last journey to Heathrow Airport for the body to be flown back to Malaysia for burial.

Indeed, it has been quite smooth for Sharedza, a tourist who had arrived with his parents and aunt and another couple, with the intention of enjoying London, Paris and Amsterdam.

Instead, he was fated to deal with his father’s sudden illness and eventual death. He had to find his way in this big city, to get the death certificate, the coroner’s report and arrange for the body to be collected and transported to the mosque and later to the airport.

Considering that Sharom had breathed his last in the early hours of Monday morning, his repatriation home last Friday could be considered as very fast.

As he was admitted to the intensive care unit and treated for liver problems and with a past history of diabetes, there had been no need for a post-mortem. A death certificate was duly issued, followed by a coroner’s report.

When deaths occur on a Friday, things could be delayed a bit and this could be a concern, especially for Muslims who want a fast burial for their loved ones. They’d have to wait for the death certificate and report from the coroner’s office to be processed only after the weekend. Once these are faxed to the funeral director’s office, they will take over from there.

In the case of Sharom, the funeral director’s office was conveniently located near the East London Mosque. Haji Taslim Funeral Services has been around since 1960 and serves as a point of reference for Muslim burials.

Sharedza was really impressed at the speed with which his late father’s body was collected from the hospital and taken to the mosque to be cleansed by and prepared by a team of volunteers for the prayers.

As there were two other deaths that afternoon, there were certainly a lot of people and the late Sharom couldn’t have asked for more as he had died in a country where the only next of kin was his son. Praying for him on his final journey were a lot of people he didn’t even know during his lifetime.

There were, of course, members from the Malaysian High Commission and Education Malaysia, who had been a great help to Sharedza.

“Alhamdulillah for my father, people had been generous with their help. I have found friends here,” he said, touched that the GoFundMe campaign that he started for his father had received a lot of support. He found a friend in Adeeb from Birmingham and other strangers who had offered support.

Sharedza was pleasantly surprised that the bill from the funeral director, which included transportation back to KLIA, had only been £2,600 (RM14,600).

Had he buried his father in London, most probably at the Garden of Peace in Hainnault, in the outskirts of London, the cost would be slightly higher as the piece of land for burial had to be paid for as well as the services for the actual burial.

The Garden of Peace Muslim Cemetery is a beautiful place with a serene surrounding. Many friends, mostly members of the UK Malay community, have found their final resting place here.

Others who had visited but had died here and were buried in this place included the late Tunku Ismail Tengku Su, the songket expert from Terengganu, who died six years ago of heart problems.

Some years ago, I attended the burial of someone I befriended at Malaysia Hall Canteen. He was eating alone and looked as if he needed a chat. I found out that he had a heart transplant and had documented his experience in a diary.

We talked about the possibility of this diary being published. We became friends, but when he died in hospital, I didn’t know about it until a week later. He couldn’t be buried as no one knew his next of kin. And there were no funds to bury him.

Although the next of kin was finally informed and the Malaysian community had offered some money towards the burial, the next of kin had decided to take the offer of the hospital to bury him free of charge but at a multi-faith burial ground.

Coming home from the mosque after paying our last respects to Sharom, I reflected on a few things. Being away from home, having a close-knit community helps. At that very mosque, I had been given opportunities to clean and bathe the bodies of two people I didn’t know. They had died in a place where they or their next of kin didn’t know anyone.

But thank God for the community that we have in London; the small extended family that will always come together in times of sickness and death to give help and support. The support and assistance from the Malaysian High Commission, Education Malaysia and Malaysia Airlines are something we could always rely on.

Then, of course, for those tra-velling and fated to face illness or death in this foreign land, there is the small question of insurance. But that will have to be dealt with later. 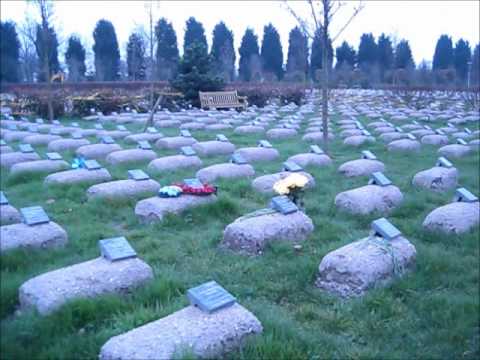 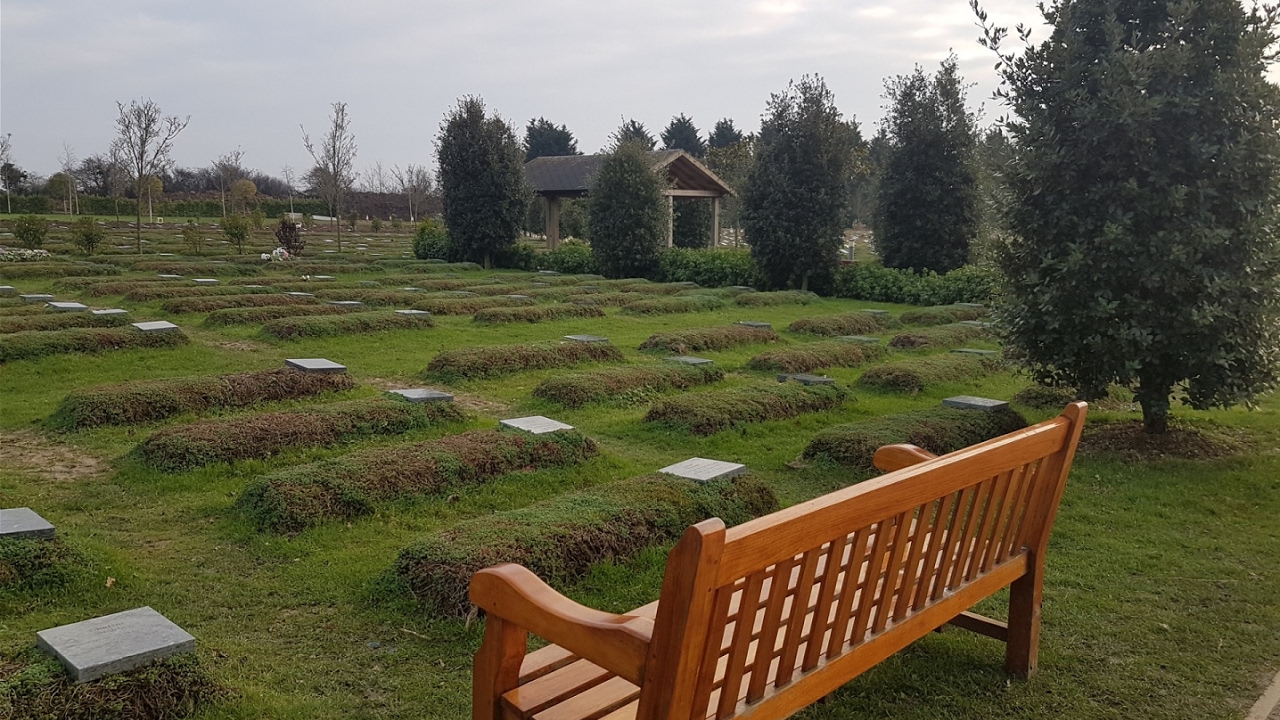 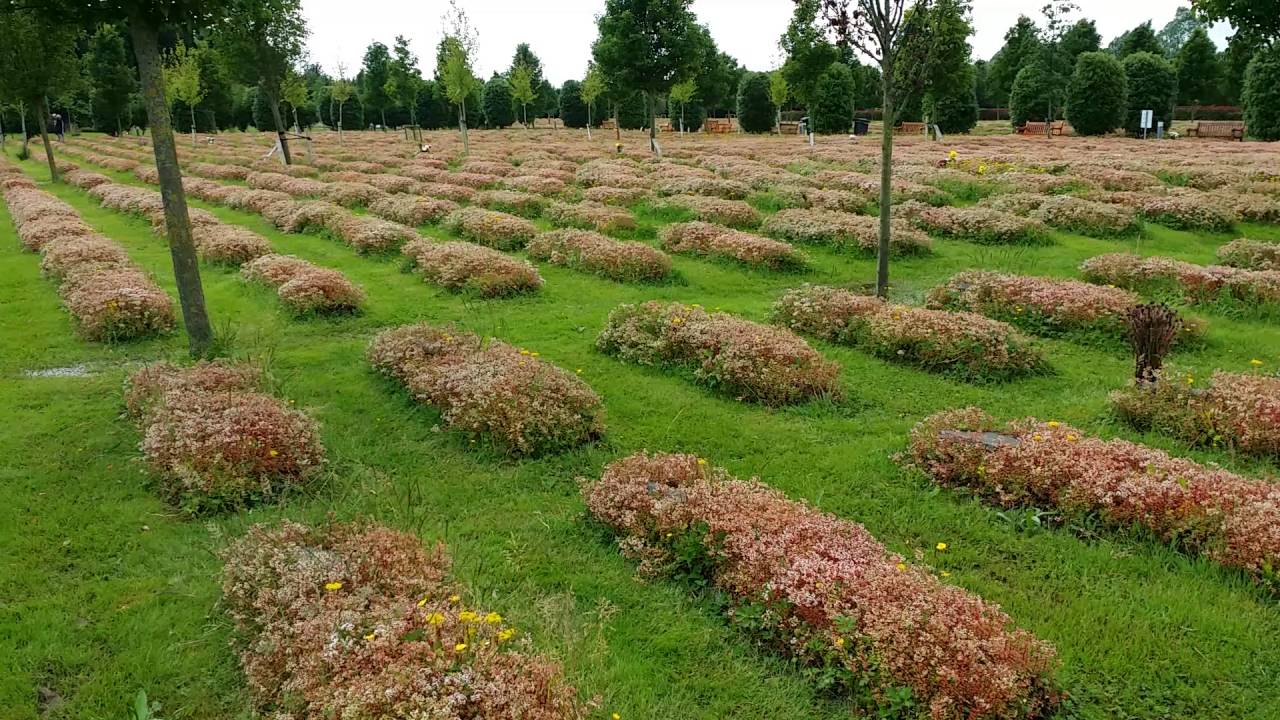 HEALTH: TABLE SALT CAN ELIMINATE THIS CRIPPLING DI...
Entertainment: Celebreties Killed by Internet Hoax
Pregnancy: There is such a special sweetness in b...
TOUCHING: Mom Abandons Deformed Baby Inside A Shoe...