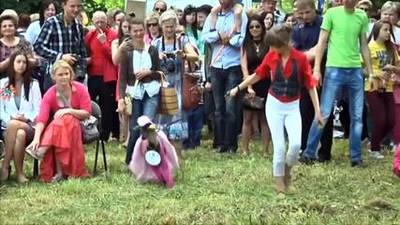 To commemorate its 645th anniversary, a village in Lithuania held a unique beauty pageant featuring the most glamorous goats in the village.

A goat called Bertalyte is judged during a goat “beauty contest” in Ramygala, about 150 km (93 miles) from the north of Vilnius, the capital of Lithuania, with about 1700 residents, July 5, 2015. Seven goats in fancy clothes strut before spectators, as they compete for the title of most beautiful goat in the land which was held to commemorate the 640th anniversary of the founding of the village that was declared this year as the capital of Lithuanian culture. This was the sixth time the villagers held the parade, which was something the residents look forward to every year, according to Ukraine Today.   The goat is a symbol of the village during the medieval times.

Ultimately, the winner of the contest was Marce, a goat with a dark coat, who was decked in a flower cape. She stood next to her owner, S. Dobrovelskiene, with poise as she was being crowned. However, Marce didn’t like to wear the crown, so her owner gladly received this and wore it for her.

The proud owner revealed that there was no need to prepare for the pageant, as Marce did the regular things she did around the house that morning. Dobrovelskiene said Marce even danced like she always did.

In Ramylaga, the goat is a symbol of the village during the medieval times and the locals highly value the animals, according to 22 News. For the locals, the pageant was indeed the highlight of the anniversary celebration. 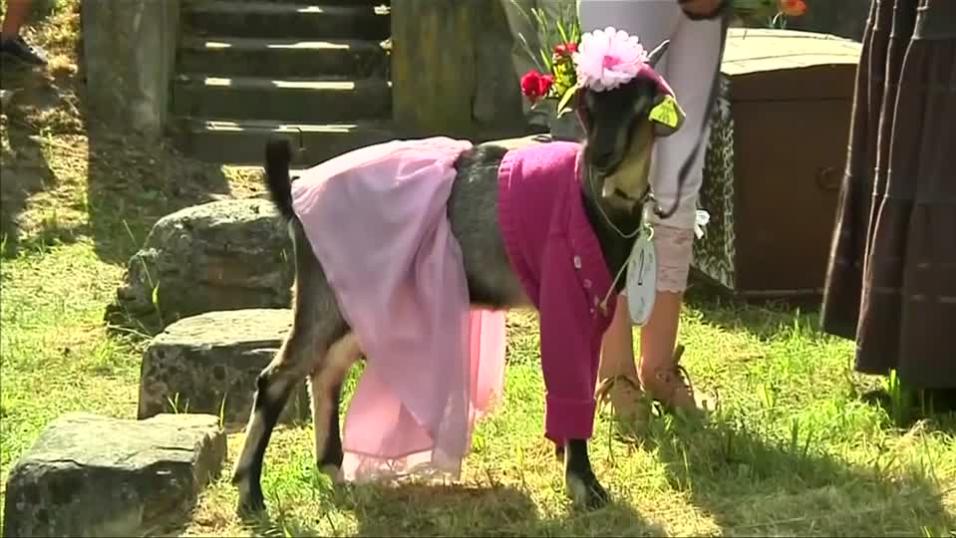 HEALTH Education: Why Babies Are Left To Sleep In Freezing Weather