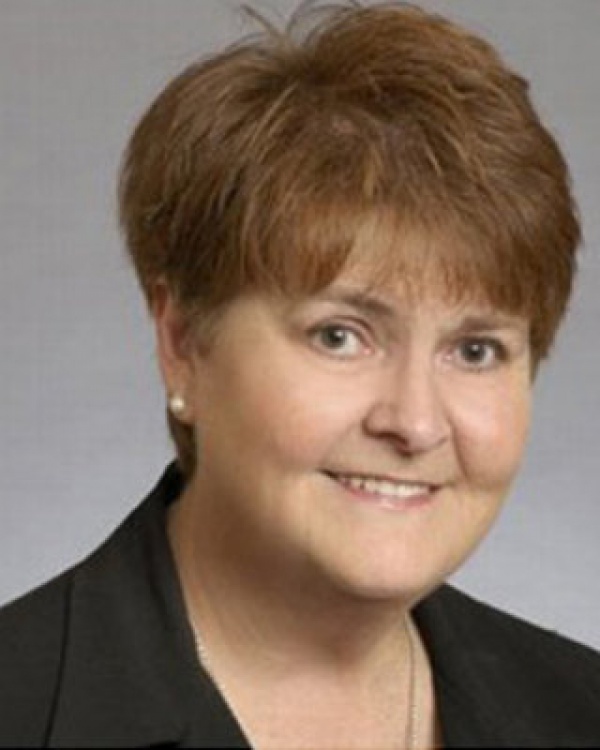 She may suffer from Limerance, an overwhelming romantic obsession with an unfamiliar person, as well as Fatal Attraction syndrome.

Woman Stalker Planned a Wedding with Her Victim

This brings new meaning to the term “surprise marriage.”

One very important thing about a wedding is that it should occur between consenting adults. But that didn’t stop Madeline Desmet, 64, from planning a wedding with a man she barely knew.

A Washington state woman is accused of stalking a man she met at church in a desperate attempt to get him to marry her. Madeline Ann Desmet from Des Moines, Iowa, has been charged with felony stalking after allegedly sending the man 30 emails and one letter – in direct violation of court orders.

Madeline Ann Desmet met the man at church in 2010 and was instantly lovestruck and when rebuffed, continued to follow him, the Seattle Post-Intelligencer reported. Even after he obtained a protective order against Desmet in March of 2011, she continued to attempt to contact him by mail and phone, according to the report.

‘I truly do want to squelch the competition once and for all,’ Desmet wrote in one of the messages, according to prosecutors.

‘I have eyes only for your messages and those are loud and clear and always have been.’

In 2012, Desmet was given mental health treatment, rather than time behind bars, for stalking the 53-year-old man after they met at church – but these latest charges suggest she hasn’t given up.

The pair met in 2007 and she soon declared her love for him, before following him and sending him letters, which prompted him to obtain a court order, the Seattle Post Intelligencer reported.

Despite this, she continued to contact him and even reserved a courtroom to marry him and even ordered a wedding ring.

The feeling was not mutual, in spite of the fact that she sent him letters professing her “undying” love. Things got really weird/scary when the woman went so far as to plan a December wedding, setting up a date at the municipal court and even picking out rings for the occasion; the man was tipped off when a Jared Jewelry store employee called him to ask how he planned to pay for a wedding ring that his alleged stalker had selected. He also received a call from the Seattle Municipal Court about plans Desmet allegedly made for the two of them to get married there.

“He believes that she is delusional, with mental health issues,” Seattle Police detective Nathan Janes told the court, according to the newspaper. “Because of her behavior towards him and his beliefs about her mental stability, he is afraid that sooner or later she will snap, that her ‘love’ for him will turn violent.” In on the secret: In December 2011, personnel at the Seattle Municipal Court (pictured) called the man to discuss details about his wedding – the first he had heard of it. He also received a call from a jewelers. Source: dailymail.co.uk

Desmet was arrested in late February and freed this week after posting a bond.

Desmet, who spells her name Madaline on social media sites that appear to belong to her, told the Seattle Times that the only people who know the real story are her and the man.

The man’s name has not been released.

She also reportedly told police that he hacked into her computer and was the one pursuing her.

When Desmet was questioned by police she admitted knowing about the restraining order but claimed it was not real and she told detectives the man had pursued her online.

A King County District Court judge agreed Desmet’s mental state had contributed and she pleaded guilty to misdemeanor stalking and was sentenced through the county mental health court.

NATURE: Indoor Plants For Positive Vibes In Life
Religion: Pictures of Living Goddess Who Are Worsh...
Liposuction for your jawline has never been trendi...
Who, What, Why: Who are the Yazidis?