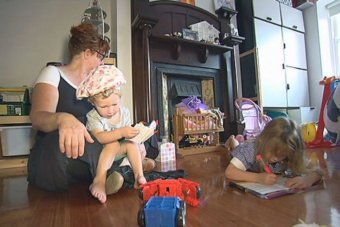 There are lots of people who want to comment on  what has went on and what is going on, yet they don’t know why and what did it happen.  They just know what the media wants them to know and  they just absorb what had been feed up to them.There are  things that normal every day people will never be able to understand and until they’ve been where others have been.

The media have a huge impact on how we see the world, on our socialisation, development, opinions, values, and knowledge. It is easy to become overwhelmed by information and messages we receive through the media. The media can affect us even though we often don’t even realize it is happening.

Media pressure’ means that the media, in all of their forms, can pressure or influence our actions, beliefs, values, opinions and ideas. For many people, their ideas about the world are based on what they see, hear or read in the media.

From the first time you were exposed to the media, they have influenced you.

Media influences do play a part in shaping teenage behaviour.

Media influence can also be more indirect. An example of this might be the increasing sexualisation of content in advertising, magazines, television shows and music videos. These media products often show women with unrealistic body types and ‘sexy’ appearances. Other kinds of media feature violent imagery and coarse language – for example, video games and song lyrics.

These indirect media influences can suggest to teenagers that these are ‘normal’ ways to look and behave.

But being exposed to media influence, images and messages doesn’t automatically mean your child is at risk. Teenagers don’t just take on board everything the media – or anybody else – tells them. They can be savvy consumers of media messages.

The media isn’t the only source of information for teenagers – or the only way they get exposed to media messages and images. Teenagers are also influenced by their families, peers, community mentors and other role models. You have a big role to play in helping your child develop media literacy.

Let’s get the bad news out of the way first: there are some links between media content and negative teenage behaviour.

Media influences on body image
If teenage girls see unrealistic, ‘thin’ body types and beauty messages often enough, it can have an impact on their body image and dieting behaviour. This is especially when there’s no-one to disagree with the ‘thin is beautiful’ message. 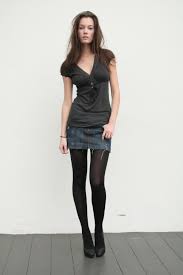 Media influences and violence
Likewise, seeing violent media content often enough can make it more likely that someone will behave in an aggressive or violent way.

This kind of content doesn’t always – or even often – show what would happen if people behaved violently in real life. It can mean that teenagers don’t get a realistic understanding of what happens when you’re violent in real life. 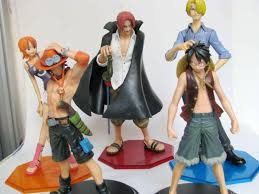 Media can also influence other unhealthy or risky behaviour, including smoking, alcohol consumption and other drug-taking. But it’s worth remembering that media is just one of several influences on this kind of behaviour. Other more powerful influences include family and friends.

Here’s the good news: the media can also be a positive influence for teenagers.

For example, teenagers who are exposed to and take an interest in the news are more likely to be interested in major social and political issues. This can help educate them and encourage them to become more involved as citizens in their communities. 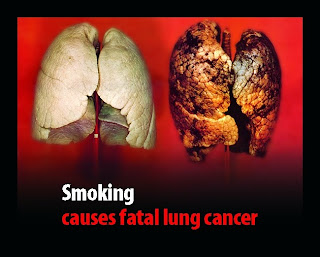 Teenagers can also pick up important health promotion messages from the media – for example, messages aimed at preventing youth depression and suicide, and encouraging healthy eating and lifestyle habits. Media influence can be more powerful if a celebrity role model says a particular lifestyle, product or behaviour is good. There are lots of examples of celebrities whose lifestyles, values and behaviour provide positive examples. The hard work and success of these role models can be inspirational.

Exposure to media messages is a part of modern life, but you can help your child work out what’s worth paying attention to.

You can start by checking out the music, TV shows, movies, computer games and celebrities your child likes. When you know what he’s interested in, you might be able to spot the images and messages your child is most likely to be influenced by. 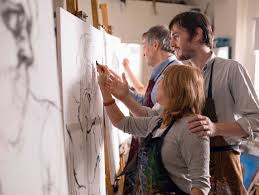 It’s easy for teenagers to watch content such as YouTube videos on mobile phones, so you won’t always know what she’s watching or listening to. But you can monitor what your child watches by keeping an eye on what she’s watching on TV or at the cinema and negotiating some rules and limits.

The best way to help your child navigate media influences is to talk about the messages. For example, if your child loves Gossip Girl, you could talk together about the idea of ‘mean girls’ and the impact these girls can have on other people’s self-esteem and feelings.

Monitoring your child’s media choices doesn’t mean banning him from watching or playing – just getting him to be more aware of the messages he’s taking in. It’s best to talk about these messages regularly, not just once. And it’s a good idea to limit how much your child plays or watches.

On the other hand, you might choose to ban certain games or shows. If you do this, you’ll need to explain why to your child. If appropriate, you might need to negotiate the issue with her.

You can encourage your child to interpret media by suggesting some questions he could ask about it. Pick out a magazine or TV ad and ask your child: who’s behind it? What’s their motivation? What do they want from you? Whose voice is missing? How does this song, movie, TV show or commercial make you feel? Do they want you to feel that way? Why?

You can do the same for celebrity role models. Encourage your child to ask herself: why do I like these people? Are they being presented in a realistic way? Are they like this in real life? What values does this person portray? How do they make me feel about myself?

A wide range of activities is important for children’s development. These include physical and creative activities and anything that involves relationships and interactions with real people.

You can also introduce your child to real-life, positive role models. Ways to do this could be joining local community groups, sporting clubs or mentoring programs.

You’re still your child’s most important role model. By being an informed and questioning consumer, you show your child how to handle powerful media influences. Part of this might be ignoring ads for the latest and greatest new gadget, or having family conversations about how the media works.

Animals: 20 Strange Natural Defense Mechanisms of ...
The World’s Largest Family Has 94 Kids And C...
Touching Stories of Four Fathers and Their Sons: T...
HEALTH EDUCATION: A SIMPLE AND ESSENTIAL GUIDE TO ...

10 Drool-Worthy Celebrity Bathrooms
11 Well Paid Jobs You Can Get Without a Degree
Mystery: Stonehenge, theRemains of a Ring of Stan...
HEALTH: The Powerful Intravenous Vitamin C In Canc...

10 Drool-Worthy Celebrity Bathrooms
11 Well Paid Jobs You Can Get Without a Degree
Mystery: Stonehenge, theRemains of a Ring of Stan...
HEALTH: The Powerful Intravenous Vitamin C In Canc...