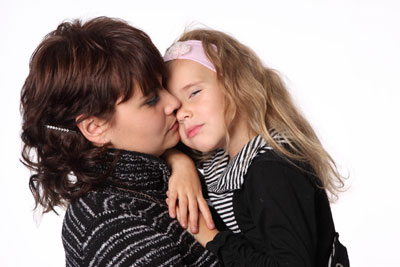 Young children may have 8 to 10 colds each year, with the highest number usually being during the first two years in child care, kindergarten or school. A cold in itself is not serious but colds can sometimes lead to other infections such as ear infections, sinusitis and tonsillitis, and also to asthma and croup.

Alert!
A doctor should see a child if the child

What is a cold?

What causes a cold?

Can you prevent colds?

Unconditional Mother's Love: I Love You and I Wish You Enough

Health Benefits Of 20 Fruits And Vegetables