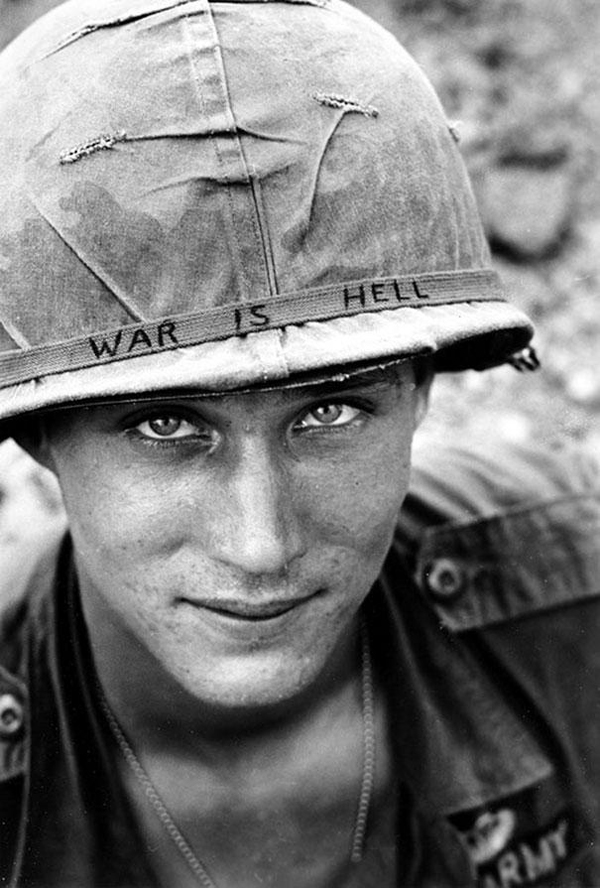 History has given us some amazing photos to look back on.  Here are some memories of men in uniform. The last kiss before going off to war

Photographed by Stuart Franklin in 1989, this is one of the most iconic images of a generation.

A Russian war veteran sees the tank he spent the war in, for the first time in 70 years. Nazi officers and cadets having a celebration Christmas feast (1941)

Hard to Say I’m Sorry by Jerry Maguire
PEOPLE: The ‘Commoners’ Married Into A...
Better Photography with Your Phone’s Camera
Nauru: World’s Smallest Country,Once the Ric...

Being a Woman Is Priceless

How To Have A Gradient Lips