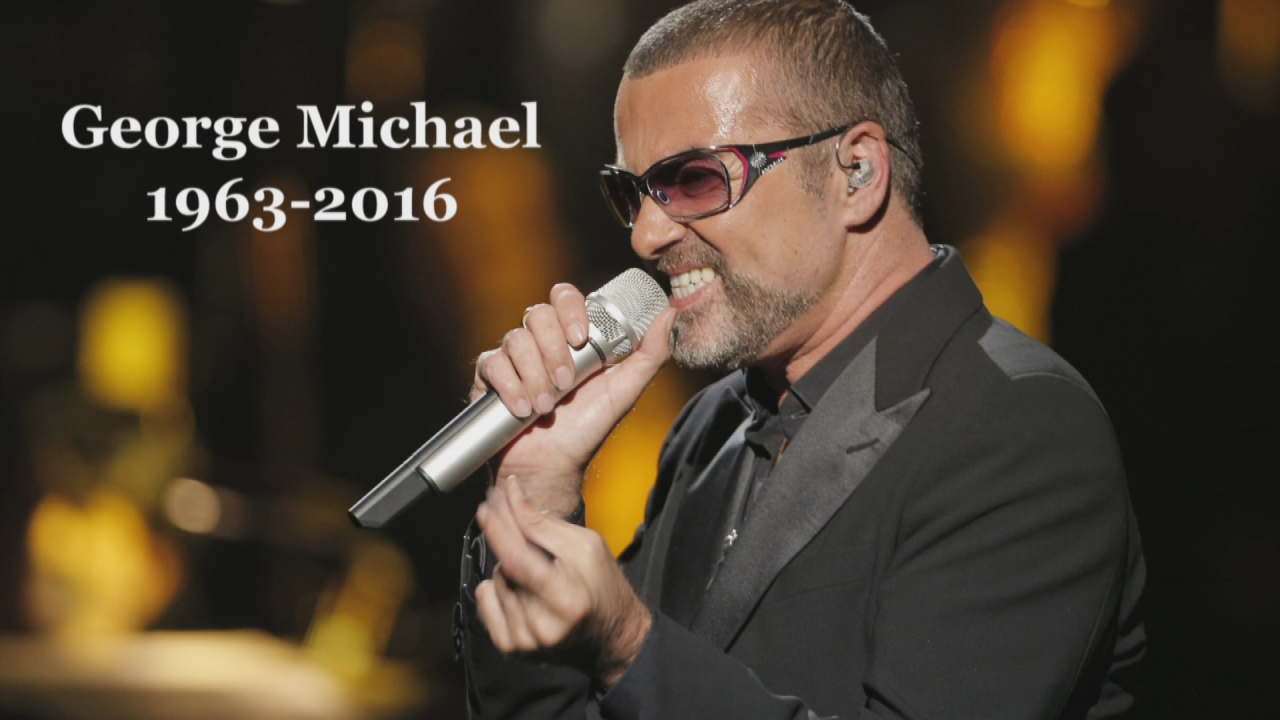 The police and ambulance service were called to his home in Goring-on-Thames, Oxfordshire just before 2pm.

The sad news was broken in a short statement issued at 11pm by Michael Lippman, which said: “It is with great sadness that we can confirm our beloved son, brother and friend George passed away peacefully at home over the Christmas period.

“The family would ask that their privacy be respected at this difficult and emotional time. There will be no further comment at this stage.”

Mr Lippman later revealed George was found “in bed, lying peacefully” and that he is understood to have died of heart failure.

He told Billboard that the exact time of death is not clear at this time, but there was “no foul play whatsoever”.

George rose to fame as part of the 1980s pop group Wham!

George rose to fame as part of the 1980s pop group Wham!, whose hits include Last Christmas, Young Guns, Wake Me Up.. Before You Go Go, and Club Tropicana.

He sold more than 80 million records worldwide in a career spanning four decades.

(Photo: We Heart It) 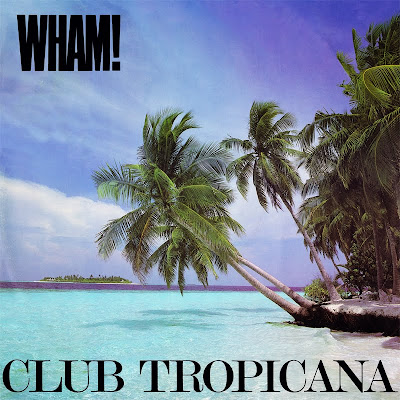 He seamlessly managed to transition to a credible singer/songwriter with timeless ballads like Careless Whisper with his debut solo album Faith, which catapulted him to super stardom in 1987.

All of the singer’s albums have charted either No. 1 or No. 2 in the album charts.

In April 1998, he was arrested for lewd conduct in the men’s room of a public park in Beverly Hills. He was fined and ordered to pay community service, and late came out as gay.

He said hiding his sexuality made him feel “fraudulent” and his eventual outing was “a subconsciously deliberate act”.

He later reenacted the scene in his music video for Outside in 1998.

In September of 2008 Michael was arrested in a public lavatory in London’s Hampstead Heath area for drug possession.

He said: “I want to apologize to my fans for screwing up again, and to promise them I’ll sort myself out.

And to say sorry to everybody else, just for boring them.” 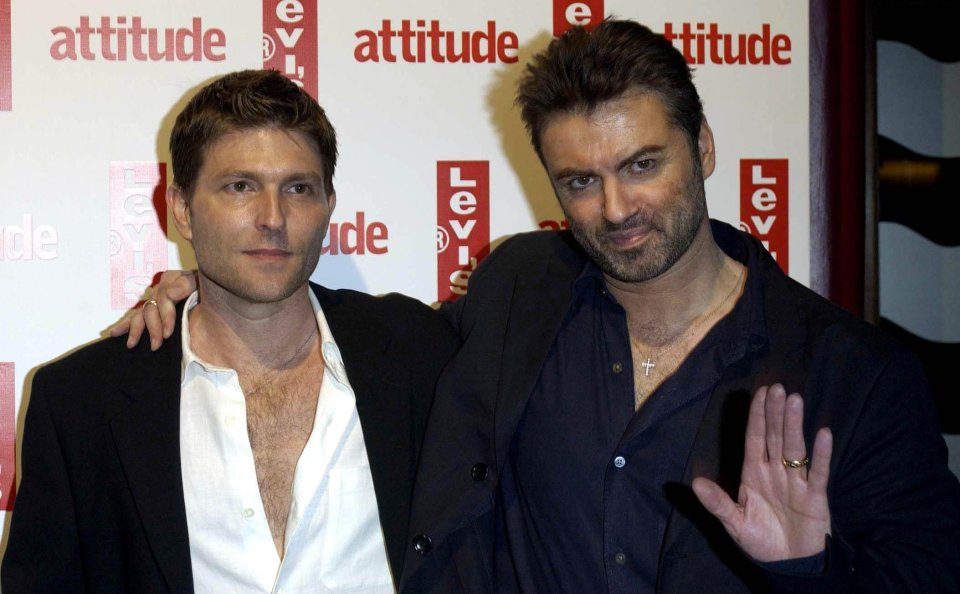 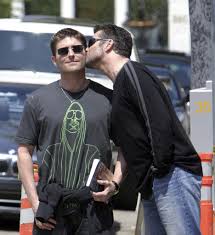 Last month George was reported to have rekindled his friendship with the man he declared the love of his life, Kenny Goss.

The couple were together for 13 years before the former Wham! Star’s split from the Texan art dealer in 2009. Fans leave tributes outside the home of British musician George Michael in London, Monday, Dec. 26, 2016. George Michael, who rocketed to stardom with WHAM!

After receiving treatment in a Vienna hospital, he made a tearful appearance outside his London home and said it had been “touch and go” whether he lived.

Doctors had performed a tracheotomy to keep his airways open and he was unconscious for some of his spell in hospital.

The singer collapsed at his home in May 2014 and was taken to hospital for emergency treatment.

His last tweet was in September, but last month a tweet on his Facebook page said he was “busy putting the finishing touches to his special documentary film ‘Freedom’.”

Meanwhile, Michael’s 1990 album Listen Without Prejudice Vol. 1 had been set to be reissued accompanied by a new film featuring Stevie Wonder, Elton John and the supermodels who starred in the video to his hit single Freedom! ’90.

The record was his second solo album, after the hugely successful Faith, and was arranged produced and almost entirely written by Michael, but did not feature him on the album cover.

It featured hits including Cowboys And Angels, Mother’s Pride and Praying For Time and outsold Faith in the UK, where it went platinum four times but led to a court case with US record label Sony about Michael’s frustration over how the album has been marketed.

Stars from the world of showbiz have paid tribute to the “truly brilliant” George Michael.

Pop stars from the former Wham! front man’s heyday were joined by more contemporary names in declaring their sadness.

Grieving fans have mourned the death of George Michael as British charities revealed the pop star had secretly been a major behind-the-scenes donor.

The man with the reputation for self-indulgence had actually given millions of pounds to charities involved with helping children, cancer victims and AIDS sufferers. He was also remembered for small acts of kindness: helping his village in north London get a Christmas tree, and volunteering at a homeless shelter.

The singer-songwriter, who was set to release a documentary in 2017, passed away peacefully at home on Christmas Day. His death is being treated as “unexplained but not suspicious” by police.

Michael has been praised for his work as a prominent gay rights campaigner, with some of his most famous solo work referencing his sexuality.

Childline founder Esther Rantzen said Michael gave royalties from his 1996 hit “Jesus To A Child” to the charity along with many other donations.

“Over the years he gave us millions and we were planning next year, as part of our 30th anniversary celebrations to create, we hoped, a big concert in tribute to him – to his artistry, to his wonderful musicality but also to thank him for the hundreds of thousands of children he helped,” she said.

She said Michael was determined that no one outside the charity should know “how much he gave to the nation’s most vulnerable children.”

Emilyne Mondo told how Michael had requested fellow volunteers at a homeless shelter keep it secret that he helped out there.

She tweeted: “George Michael worked anonymously at a homeless shelter I was volunteering at. I’ve never told anyone, he asked we didn’t. That’s who he was.”

Big names from the world of entertainment have paid tribute to him after hearing about his death, which comes in a year that has seen the music industry lose some of its biggest stars including Prince, David Bowie and Leonard Cohen. 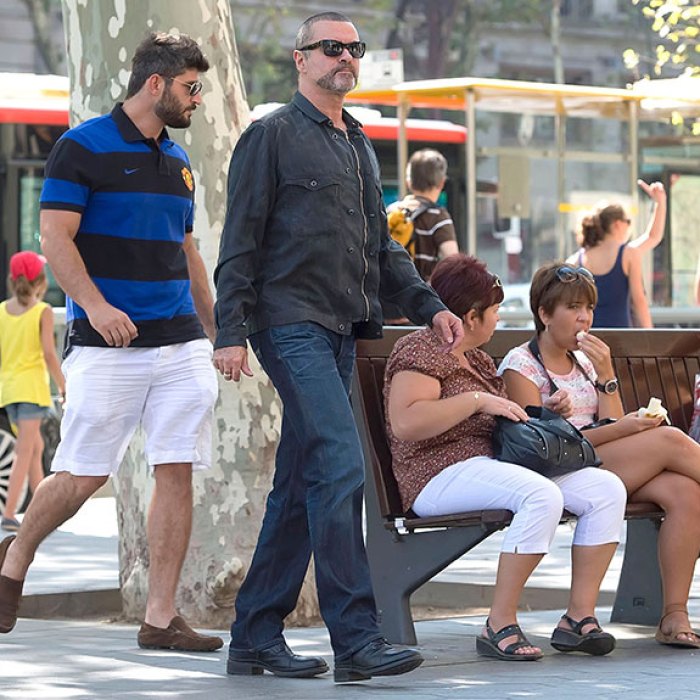 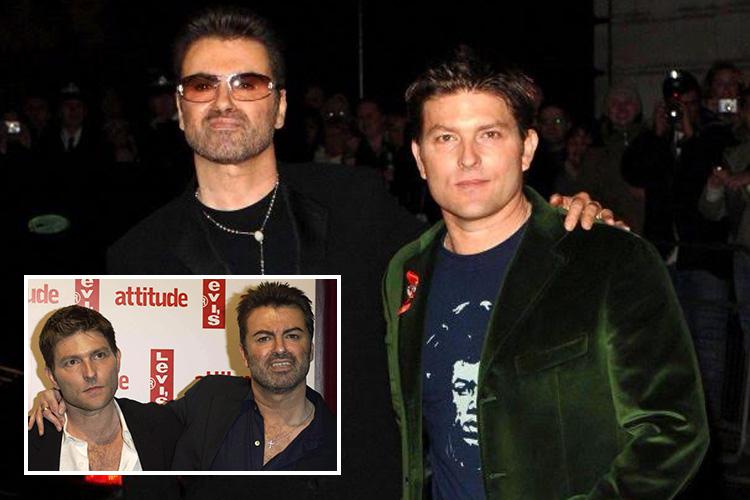 Ahmet Kaya – Öyle bir yerdeyimki ( I Am On S...
Images of True Love and Their Stories
Saying goodnight is not just…
Vernal or Spring Equinox: Interesting Facts and 5 ...

"Nothing Compares 2 U" by SINEAD O'CONNOR LYRICS