Photographers all over the world know the power of black and white and how it can make something appear mysterious and real at the same time. Depth, dynamism, and simplicity are so beautifully wrought in black and white photos that you almost feel that the subject is going to spring to life.

Can you see things only as black or white?
Splitting, also known as black and white thinking is a type of cognitive disorder where people fail to see possibilities in situations because they are only accustomed to seeing either as positive or negative and not a mixture of two. For them, things are either good or bad as they fail to the shades of gray (possibilities) in their lives.
buzzle.com 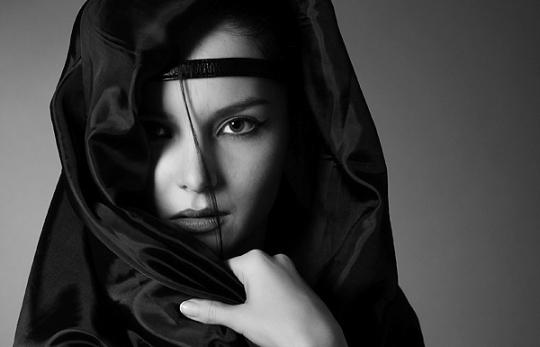 Black and white are the colors of photography. To me they symbolize the alternatives of hope and despair to which mankind is forever subjected. ~ Robert Frank

“Light is meaningful only in relation to darkness, and truth presupposes error. It is these mingled opposites which people our life, which make it pungent, intoxicating. We only exist in terms of this conflict, in the zone where black and white clash.”― Louis Aragon

“When you’re the victim of the behavior, it’s black and white; when you’re the perpetrator, there are a million shades of gray.”― Laura Schlessinger 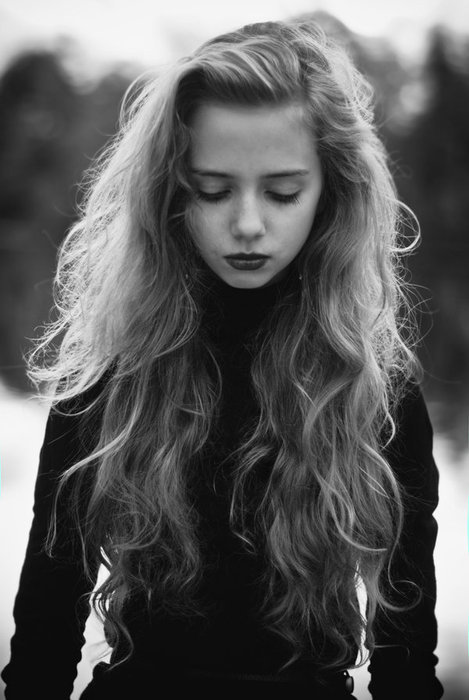 “Relations between black and white would be greatly improved if we were more accepting of our fears and our feelings and more vocal about it.”― Sarah Silverman 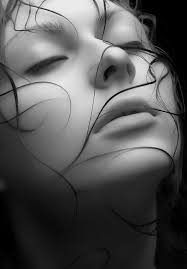 “The natural response of the old-timers is to build a strong moral wall against the outside. This is where the world starts to be painted in black and white, saints inside, and sinners outside the wall.”― Mary Douglas

When we don’t have information, we go to the simplest outlook, to black and white. But then we have to lie to ourselves. Black is never as black as you’re painting it and white is never as white.”― Patricia Sun “I think it’s because it was an emotional story, and emotions come through much stronger in black and white. Colour is distracting in a way, it pleases the eye but it doesn’t necessarily reach the heart.”― Kim Hunter

“When I look into the crowd, I see young and old, black and white – it’s amazing that I’m able to connect with so many different kinds of people.”― Patti LaBelle “The world is in color, you have to work at black and white.” – Andrew Maclean

Light and subject are inseparable. But when it is well integrated, they becomes a fine masterpiece.” – Paul Chong “One very important difference between color and monochromatic photography is this: in black and white you suggest; in color you state. Much can be implied by suggestion, but statement demands certainty… absolute certainty.” – Paul Outerbridge “No person is completely wicked, just as no person is perfect. We are all grey” ― Sweety Shinde, Arjun: Without a Doubt 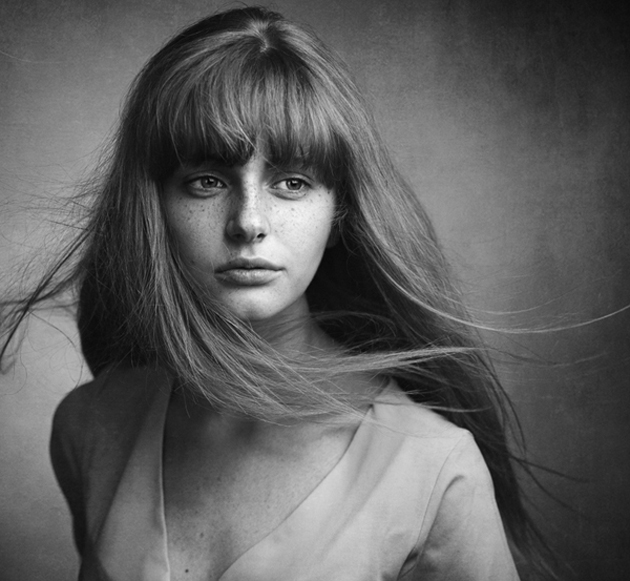 “The truth never had any shades of grey – there was always a discernible line between black and white.” ― Kenneth Eade, Unreasonable Force First and foremost, telling historical stories is very tricky because it is something that is known. It is not like you can tell a lie or change something that is written in black and white.  ~ Anthony Hemingway 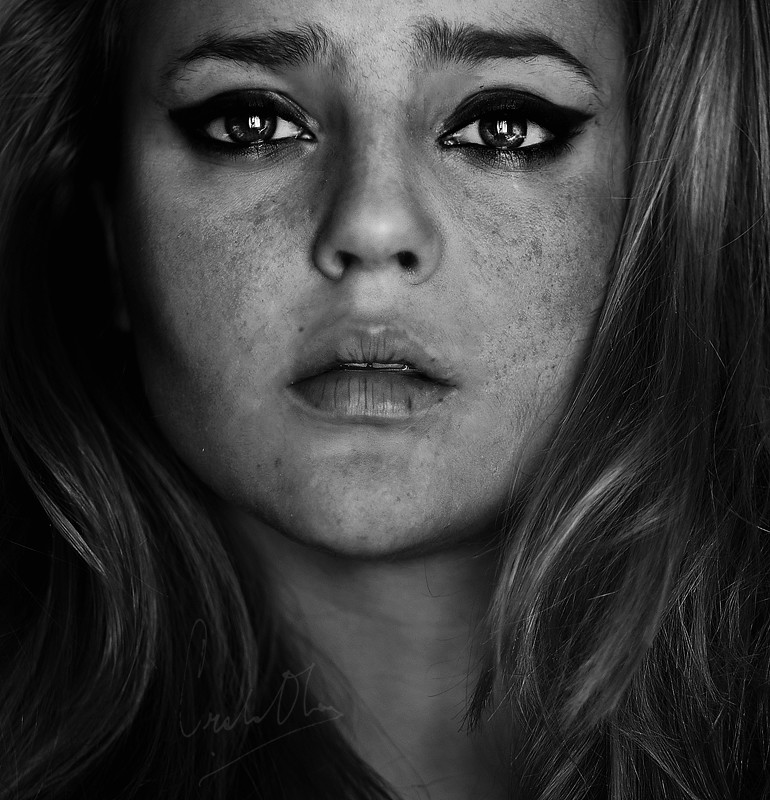 Color can do anything that black-and-white can. ~ Vincente Minnelli 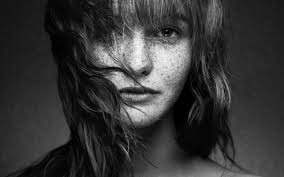 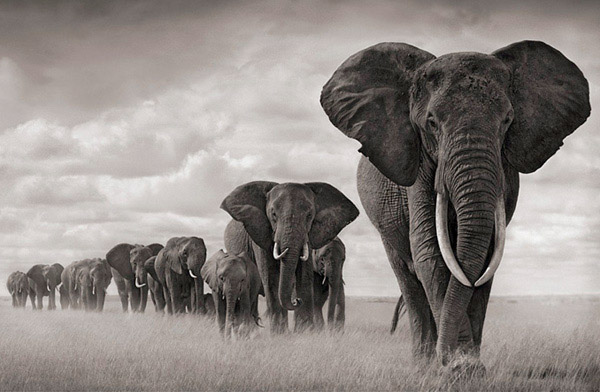 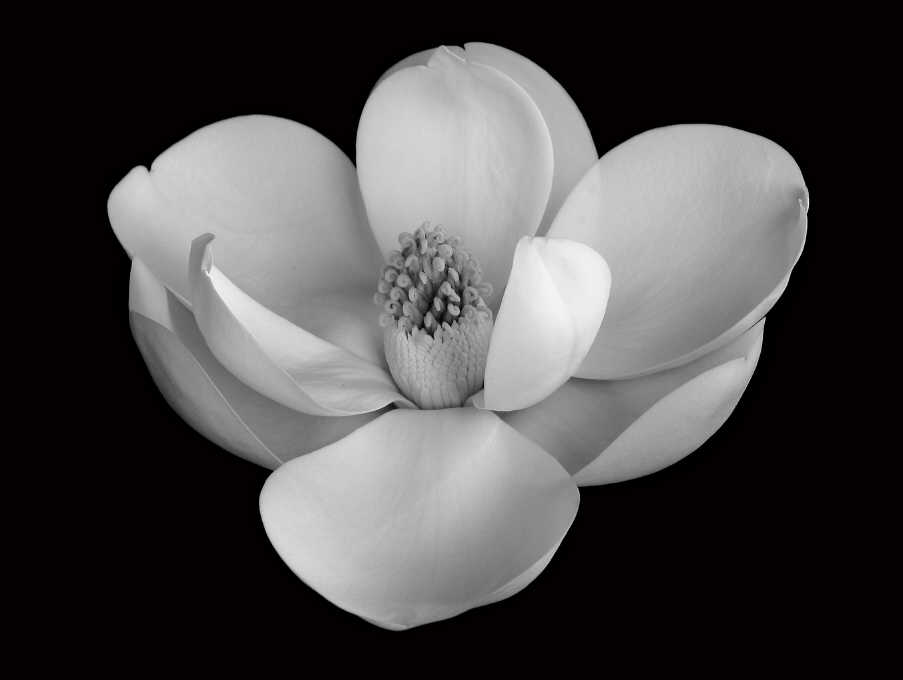 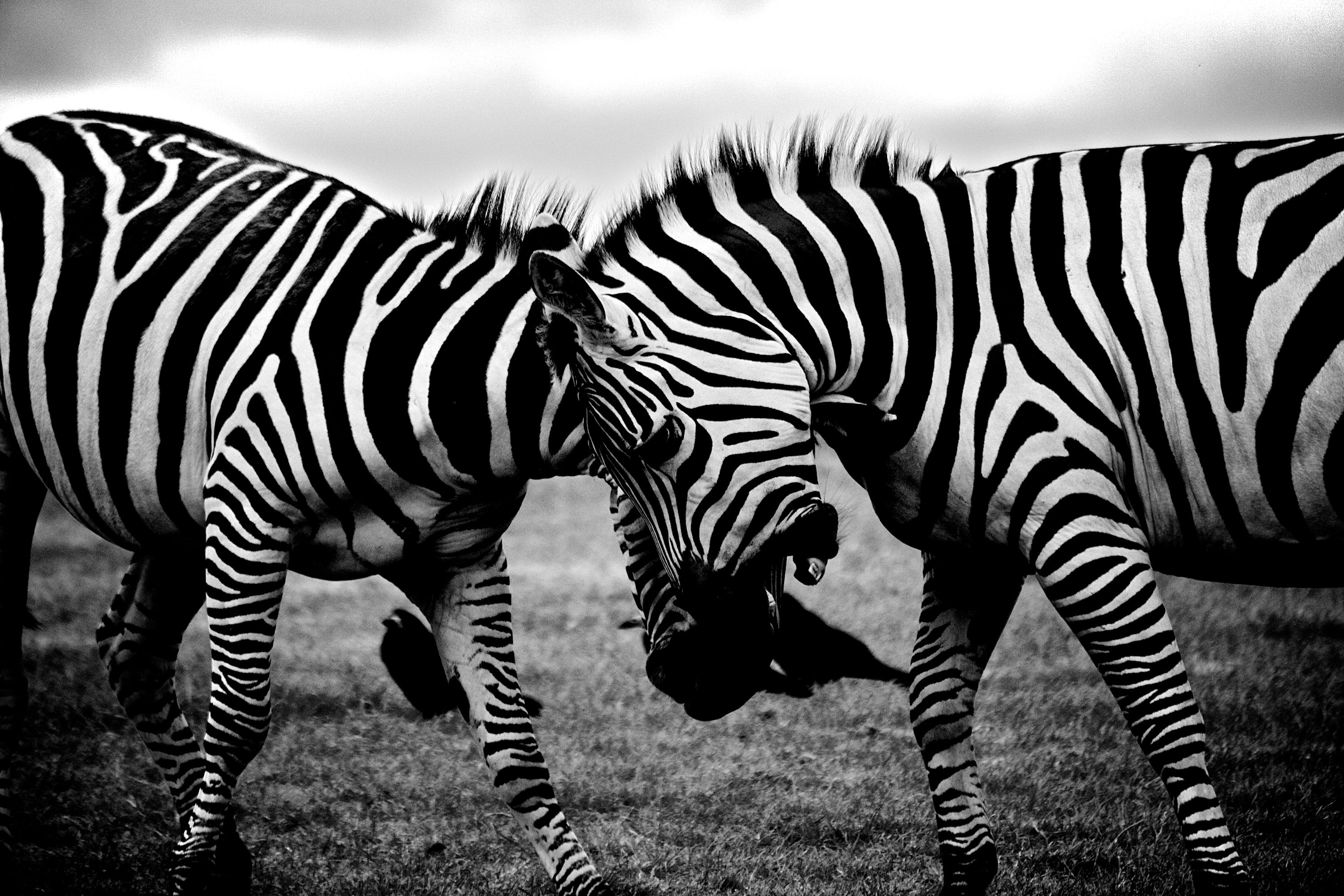 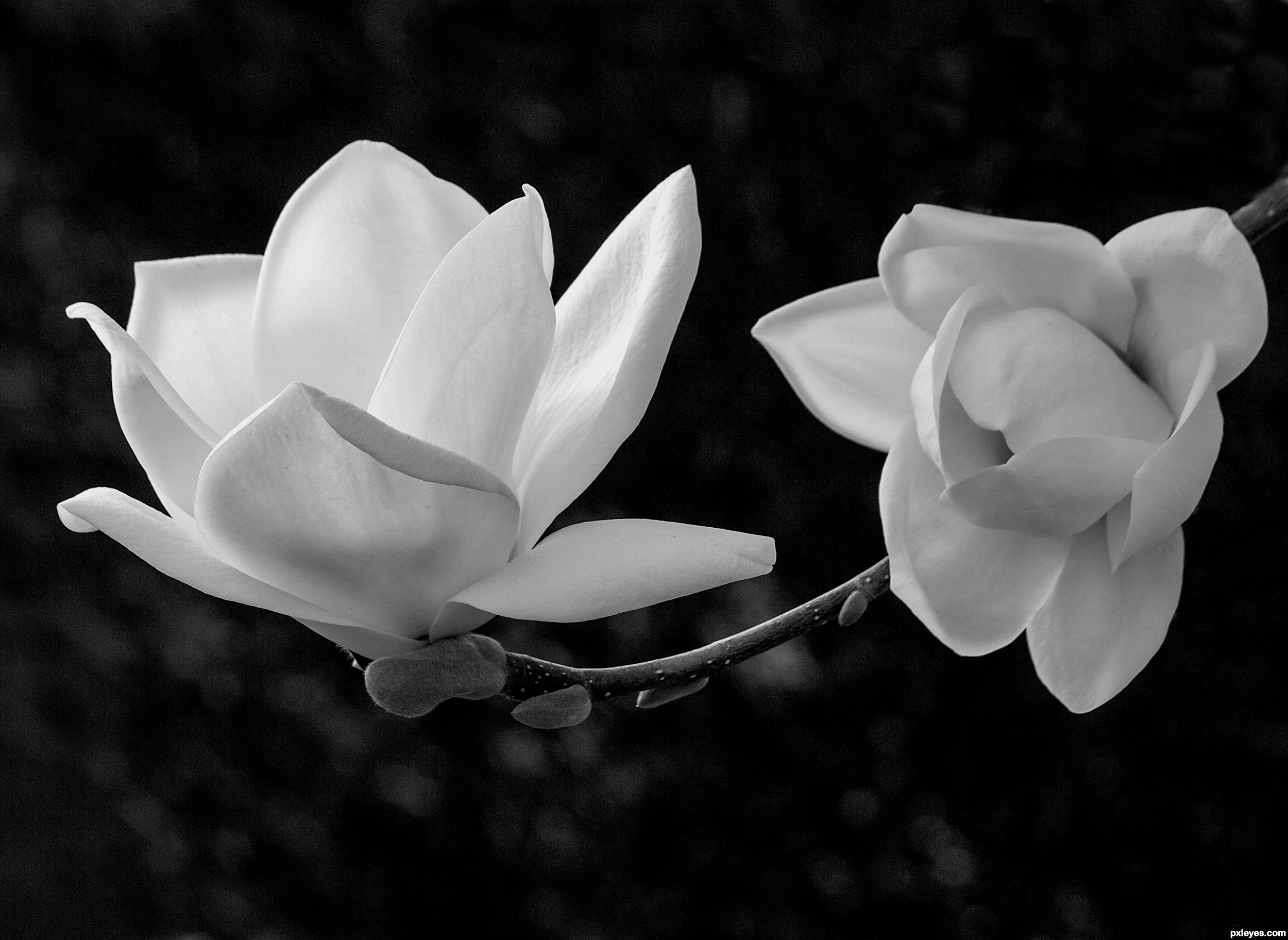 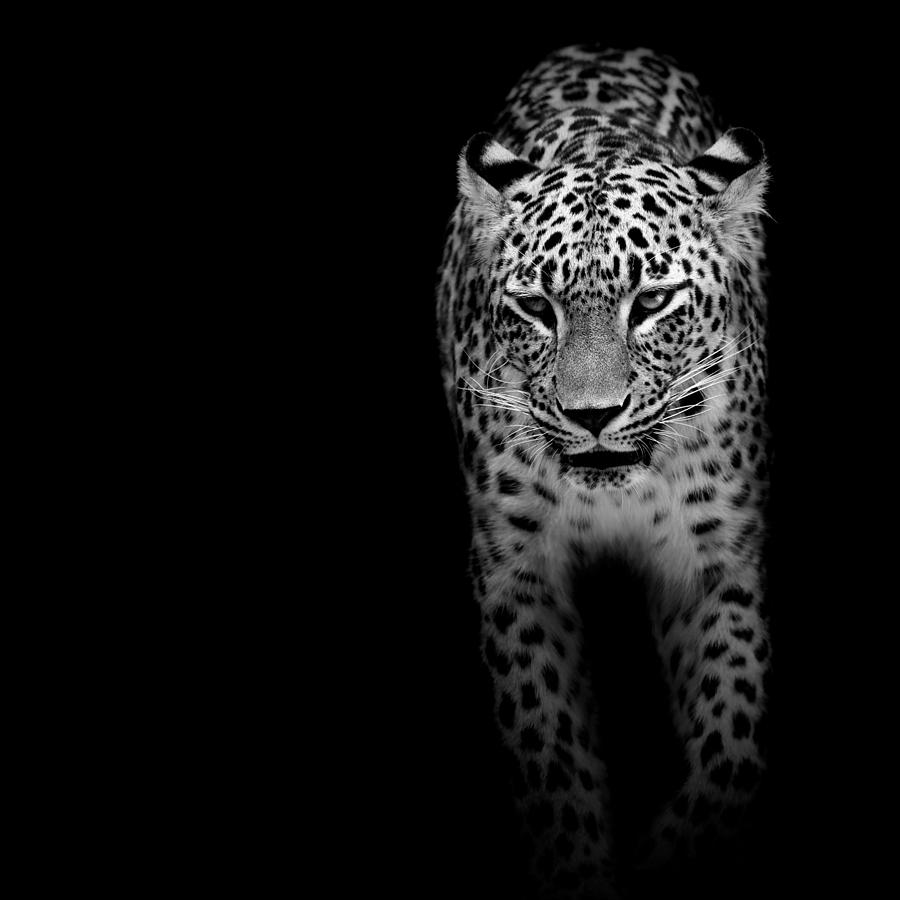 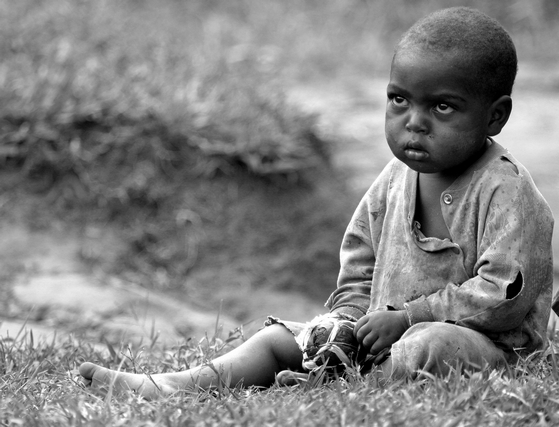 Can’t Put Us Down – CHRISTINA AGUILERA...
Eid’l Adha Mubarak Known as Feast Of Sacrifi...
The Prophetess Miriam, Sister of Moses
Treatment: The Incredible and Unbelievable Health ...

The woman who can't EAT: Indian woman, 25, has NEVER eaten a meal and lives off milk, tea and water