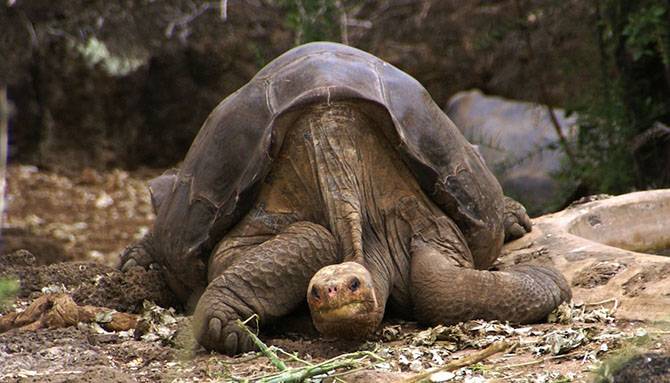 100 years might seem like a long time for a human, but for some animals, that is just the start. This board explores some of the oldest known animals in the world.

It might not seem that old, but an Albatross named Wisdom is the oldest bird in the known wild. And to top that: Wisdom was still hatching eggs at age 62! 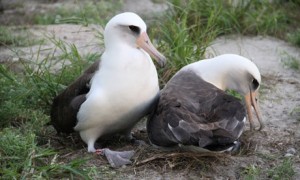 Wisdom the Laysan albatross, aged 62, and her partner, believed to be younger, at the Midway Atoll National Wildlife Refuge in the Pacific ocean.

If you have seen the movie Finding Nemo, you might know that tortoises live for a long time. Thomas, the 130 year old tortoise from the UK, was no exception. After surviving two world wars, Thomas tragically died after being bitten by a rat on the leg. Learn more about the life of this incredible animal and how he met his match with a rodent.

Poor George. This Giant Lobster was about to become the main entree at restaurant in New York before he was rescued by a PETA worker.

Bowhead whales were originally thought to only live for about 80 years. However, in May 2007, a bowhead whale caught off the Alaskan coast was discovered with the head of an explosive harpoon embedded deep under its neck blubber. Scientists deduced that the harpoon was manufactured around 1890, suggesting these animals may live up to 200 years.

There is some speculation about whether or not Hanako the Koi actually lived to age 226. Read the story of Hanako and see if you believe this fishy myth.

At his death in March 2006 at the Kolkata Zoo in India, Adwaita was the longest ever measured life span of a terrestrial animal at 255 years old.

Beautiful Women: Top 15 Countries With the Most Be...
PEOPLE: The Royals Executions In Kingdom of Saudi ...
A kingdom founded on injustice never lasts. – Sene...
13 Creepiest Places on Earth

Ganges River, One Of The Most Popular Pilgrimage Site Around The World

God promise strength for the day, comfort for the tears, and light for the way