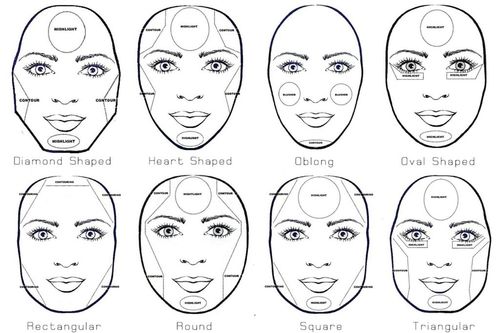 Your face is the reflection of our personality.

Physiognomy and facial expression includes all the features of each particularhuman face.

Although the study of physiognomy is not part of a separate science of biology or psychology, people have been and are preoccupied to distinguish and interpret people’s faces, facial expressions and micro expressions.
The best way to learn face reading is to first learn how to recognize the different facial features and then learn how to relate them to their corresponding personality traits. 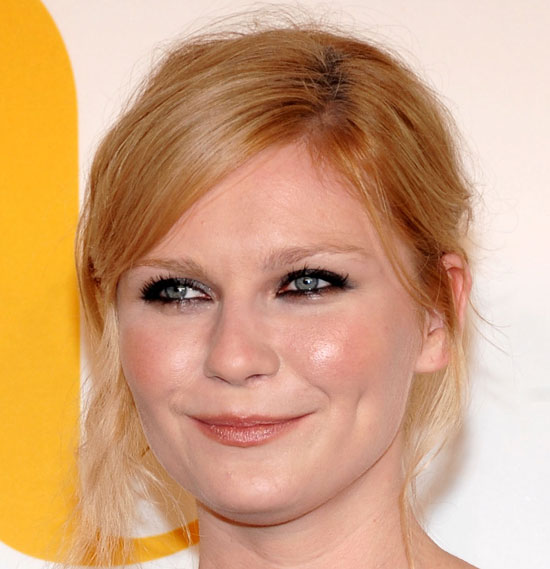 They are known as water-shaped faced people. They have plump and fleshy face. They have chubby cheeks.

Those who have water-shape faces tend to be flexible and adaptable. They have a strong drive for power and money but are also generally seen as sympathetic. They’re an artist, a creator, their good ideas charm others. Generosity rhyme with their personality. For them life is a fun filled real game that they like to share.

They are known to be sensitive and caring. They are thought to have strong sexual fantasies. If you are looking forward for a long-term, stable relationship, these people will prove to be the right choice.

The long, thin face is called the wood-shape face. These people may have a muscular or athletic physique.

They tend to be a little lonely, preferring their own company to others’. They are ambitious and want to succeed.They are thought to be practical, methodical and tend to be a tad more overworked. They are weighed along with narcissism and may have problematic relationships.

As fire implies, these people can be quite hot-tempered and fiery; but equally, they can be extraordinarily strong and have a lot of physical courage. They are considered to be creative and thought to have a fiery temperament according to the Chinese face readers.

They fancy pleasing everyone. They are listening to their friends. Their grace and their elegance are based on the trust they have in them. They seem quite cold and distant even if they are not. On a daily basis they see black rather than white try to be more optimistic!

They have wide forehead and face taper towards the chin.

People with inverted triangle faces are self-analyzers, quick thinkers and they have a good memory. They are ambitious and they love independence. They do not have an easygoing nature. Sincerity and commitment are very valuable to them.

A square face shape is what the Chinese consider to be a “metal face”. They have symmetrical features. All sides of the face are somewhat close to equal such that they form a square shape. At first glance their face looks hard and stale.

These people are thought to have an intelligent, analytical and decisive mind. Metal faces suggest  competitive, strong willed,  materialistic, strength, firmness and fighting spirit. People with metal faces tend to be well-balanced.The face shape is associated with an aggressive and dominating nature. They are very attentive to their professional success. Well organized as they employ their determination to maintain their family. They posses leadership skills and they are good decision makers.

They are a jealous and possessive nature. Trust the other to move forward.

Similar to square face but a bit longer such that it forms a rectangular shape.

People with rectangular faces are intelligent, active and hardworking. They posses great self-control and they are very introspective. They tend to be aggresive and to dominate but with less force, often they get their way in politics, business, sports, being always balanced, sometimes ambitious, sometimes melancholic. 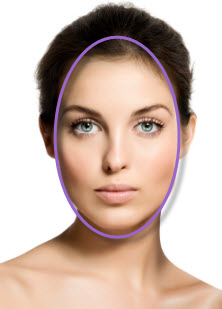 The face is neither round nor angular, but oval and balanced? This is the most common face shape.

They are calm and objective. They resolve conflict with dipmolacy, and while they can be discreet when they need to be, they are very open with the people they care about. Expresses a character somewhat balanced, sweet, charming even, in which case those individuals are often best diplomats, but also able to duplicate,  women are often best artists.

They are very reserved and tend to go into their shell. They hide their sensitivity, feelings and emotions. Sometimes they can be dangerous, but temperamentally are weak, often they are weaker in physical strength, sometimes under active.

Truth and objectivity. They see the world and the people around them as complex, so they take the time to figure things out before  they decide where they stand, because they are scared of getting them wrong. As a rule, they have a dislike of things that are set in stone: firm beliefs, clear-cut opinions and decisions they can’t go back on.

The face angular or hollow with slim or sunken cheeks, giving you a triangular shape?

They are independent, oversensitive and selective. They are thorough to the point of being a bit of a control freak. They have strong analytical skills and they prefer to observe and listen before they act.

At first glance, they can seem cold and distant, but they are warm to people as they get to know them better. They are usually pretty critical, pessimistic and easily narked. They see life as complicated, dangerous and tough.

Authenticity and sincerity. In all areas of life, but particularly in their relationships, they seek out the rare, deep, intense, subtle, strong and durable stuff. They prefer being on their own to being surrounded by superficial people.

Characterized by a wide forehead which is widest at the temples and hairline, prominent cheekbones, normal or thin lips, and shape that tapers to a pointed or oval chin

People with heart shaped faces have personality characteristics that include strong mental acuity.  They are ambitious yet realistic, and quirky, yet shy.  Out of the five elements, they are typically Metal. 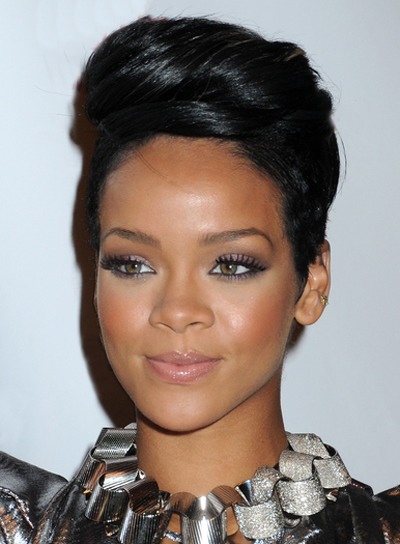 Characterized by prominent cheekbones wider than the forehead, regular nose, thin or medium mouth and a pointed or oval chin.

A diamond typically has a strong authoritative personality, is confident and charming.  They are usually the divas or leading ladies and gentlemen.  They can often be unpredictable and a even known to be perfectionists.   They also can be very high-strung and often through temper tantrums!  Diamonds are typically Metal or Fire types. Lower Wides are usually very grounded, intuitive, strong-willed, physically strong, and competitive with good instincts.  They can be very domineering and controlling, almost to the point of being a dictator.  They like to be in charge.  They are usually Earth or Water types.  This is one of the rare face shapes.

William and Kate: royal parents with a modern imag...
Melbourne woman is filmed giving birth in a stream...
FOOD: No Bake Mango Cheesecake
HEALTH: ” SABA” or Cardava Banana in E...

CHILD ABUSE: Mother is Sentenced to Life in Prison for Rape of her Own Daughter