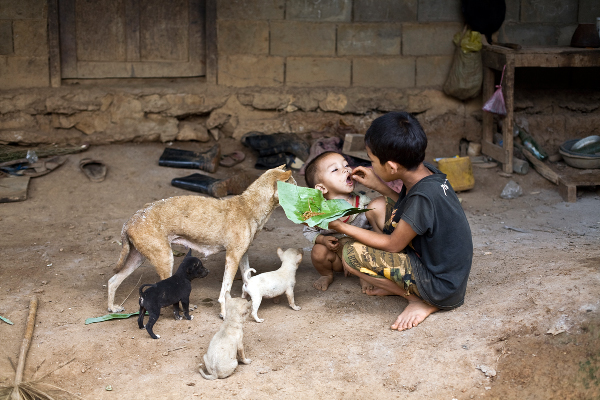 The simple truth is – no great success was ever achieved without failure.

Whether we like it or not, failure is a necessary stepping stone to achieving our dreams.

Failure should be our teacher, not our undertaker. It is a temporary detour, not a dead end.

There is no failure except in no longer trying.

It is something we can avoid only by saying nothing, doing nothing, and being nothing. But ending up to be nothing is a big failure.

Failure isn’t fatal, but failure to change might be.

Because everything you want is on the other side of fear.

Never be afraid to fall apart because it is an opportunity to rebuild yourself the way you wish you had been all along.

Success is not final, failure is not fatal: it is the courage to continue that counts.

Giving up is the only sure way to fail. 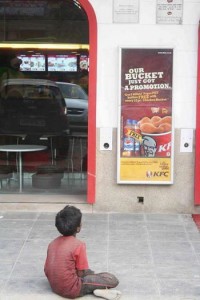 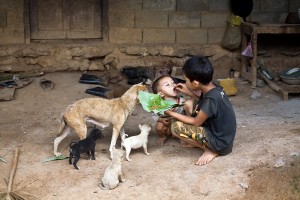 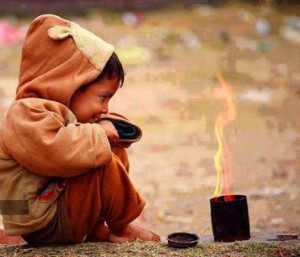 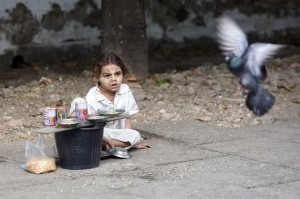 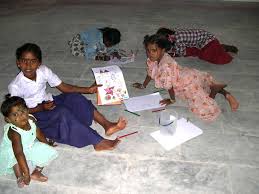 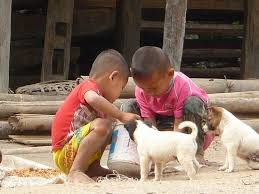 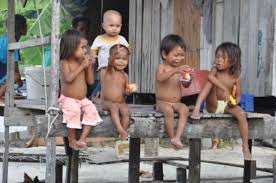 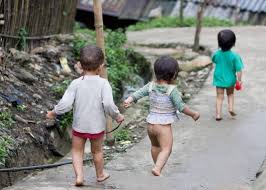 Your Love Is Blind Lyrics by Ramzi
RELIGION: Rohingya Muslims And The Unpunished Crim...
Kai and His Girlfriend, Ellen
Alone by Celine Dion Lyrics

Infinite: Do You Believe in Endless / Limitless?

TRAVEL: What Make These Places Amazing?
Cherish the Magical People You Met
Fall in Love by Ramzi
Acid Throwing: Violence Against Women

TRAVEL: What Make These Places Amazing?
Cherish the Magical People You Met
Fall in Love by Ramzi
Acid Throwing: Violence Against Women