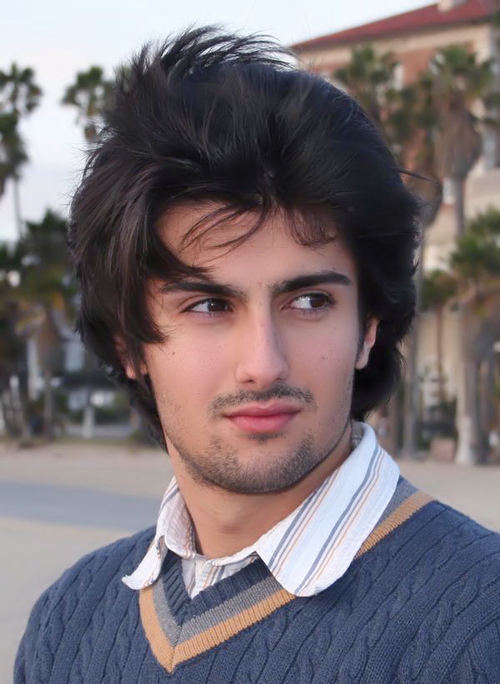 Fairytale, is it really coming true? Are there any possibilities of having a perfect prince suited for you? Do you have either hidden feeling or attraction one of the most handsome princes in the world? Are you aware who they are and the best for your admirable prince? After reading the best for them, certainly the attraction and admire you feel to them will last and discover who they are.

The following are the most handsome princes in the world for the year 2011: 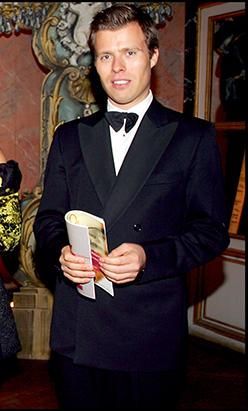 This gorgeous prince was born on May 12, 1974 in Uccle, Belgium.  Prince Wenzeslaus has a title of Prince of Liechtenstein, Count of Reitberg. He has everything that any woman would ask for a man. It is without any doubt why many ladies are attracted to him. His beautiful eyes, complexion and physique are truly hot.

9. Prince Phillippos of Greece and Denmark It would be impossible that someone will reject this gorgeous prince. Prince Phillippos of Greece and Denmark is truly good-looking and can catch any woman’s attention. In the 26th of April 1986, this royalty was born in St. Mary’s Hospital in London.

Prince Harry is among the most popular royalty in the world. Prince Henry Charles Albert David is the real name of this prince. Unlike his brother, Prince Harry is known to be a “bad boy type” due to some controversies that he was involved. He was born in September 15, 1984 in London. Prince Harry loves sports and plays various kinds.

With great looks and physique that this prince have who in this world would not imagine a dream come true with this real-life prince? Prince Badr Jafar is very sexy and also has amazing educational background. Handsome and smart, this prince can really make your dreams come true. The Dubai’s crown prince is Prince Handan or Sheikh Hamdan bin Mohammed bin Rashid al Maktoum. He is very popular for his talent in poetry and great love for sports. He can write poems about love and other topics and have passion for driving, camels and skydiving. The full name of Prince Amedeo is Amedeo Marie Joseph Carl Pierre Philippe Paola Marcus d’Aviano. This 25 year old prince was born in February 21, 1986. He is definitely handsome and girls would love to be around him. Prince Amadeo is has a position in Belgian army as a reserve officer.

Prince Carl-Philip is a gorgeous athletic 32 year old royalty. He was born in May 1979. He loves to have outdoor events. He is interested in driving and has a license to join in competitive car racing. Young, striking and smart, what else are you looking for? Even just by hearing or reading his name Prince Felix or Félix Léopold Marie Guillaume, you can already have a thought of how interesting this prince is. Blessed with great looks, intelligence and talent, he can absolutely capture the heart of many women all over the world. Prince Felix was born in June 3, 1984 and engages in sports like polo and skiing.

Prince Andrea Albert Pierre Casiraghi was born on June 8, 1984. He is fluent in many international languages like English, French and Italian. He was featured in different magazines worldwide and is very popular with his looks, intelligence, power and charisma.

Perfect nose, eyes, lips, complexion and body, this prince will stir the interest of all ladies in the world. Prince Mutaib is truly a royalty not just in terms of power and influence but also with his appearance. Not only in Saudi Arabia is that Prince Mutaib admired with his looks but all throughout the planet. He is definitely the most handsome prince in the world in this generation.

BEAUTY TIP: Facial Massage for a Natural Facelift without Surgery