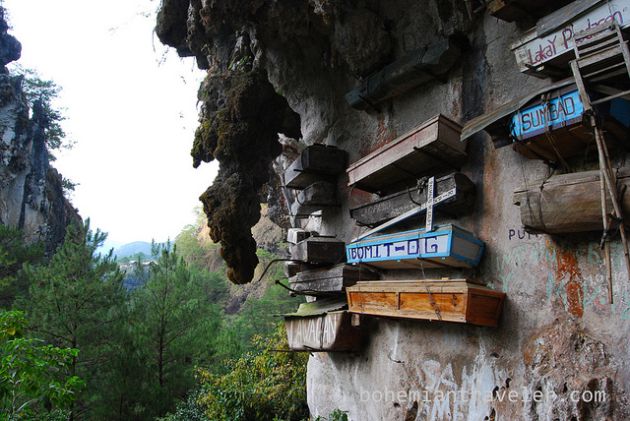 The Hanging Coffins of Sagada, Phillipines

While many cultures bury their dead out of sight beneath a commemorative headstone or a plaque, some societies in China, Indonesia and the Philippines have been hanging their ancestors prominently on cliff faces for centuries. Sagada in the Mountain Province of the Philippines is one location where the practice of hanging coffins continues to this day.

Hanging coffins in Echo Valley, Sagada, are predominantly reserved for Igorot elders with families, because it is believed that the younger generations will benefit spiritually from the success of the ‘burial.’ Family members may also wish to carry the corpse to its waiting coffin at the cliff edge in order to be contaminated by the bodily fluids which are thought to contain the talent and luck of their dead relative.

Allegedly, the corpses within the coffins are dressed in family colours and prints to ensure their souls are recognised by their ancestors in the next life. Traditionally, cadavers were forced in to a foetal position within a coffin carved from a tree trunk – often crafted by the deceased themselves before they passed away.

A perceived spiritual benefit of hanging a coffin is that it may bring the deceased closer to heaven, placing them in a better position to watch over their families. However, a more practical reason for positioning coffins on mountains and within cliff-face caves is to prevent them from taking up space on otherwise useful cropland.

Sometimes a chair is also hung with the coffin, presumably the one in which the body was propped up shortly after passing, as part of the complex death ritual. The hanging coffins (and chairs), coupled with the haunting echoes of the aptly named Echo Valley, certainly create a fascinating final resting place. 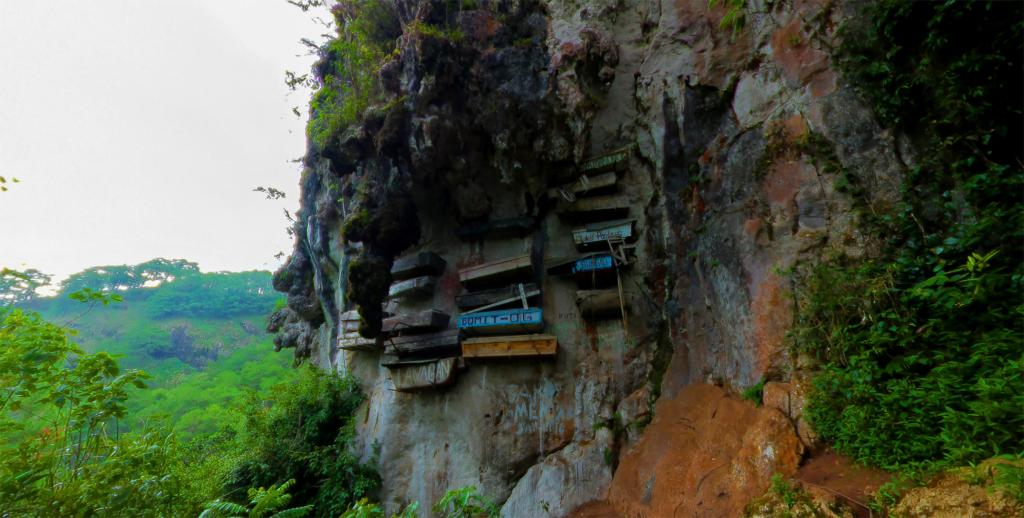 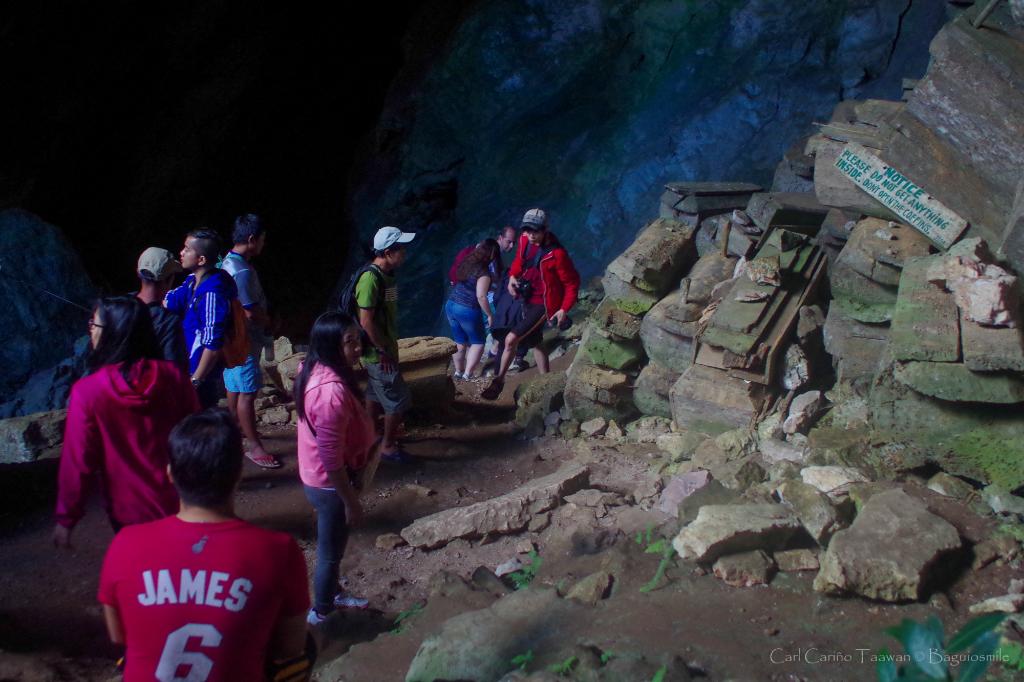 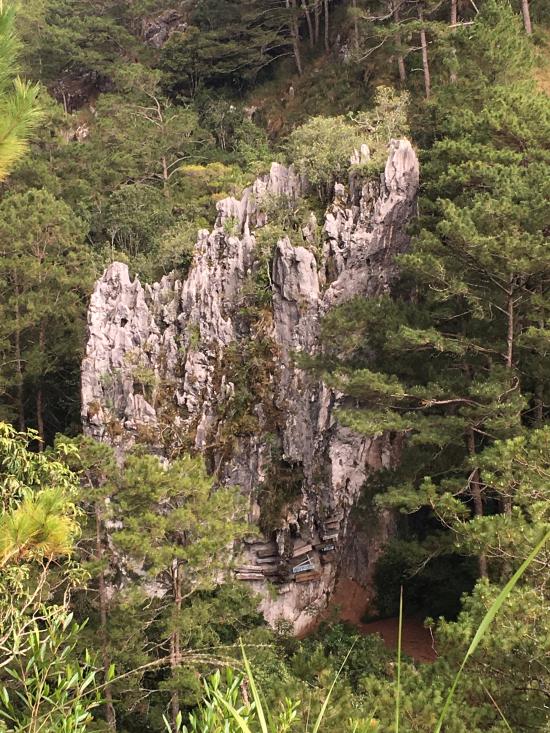 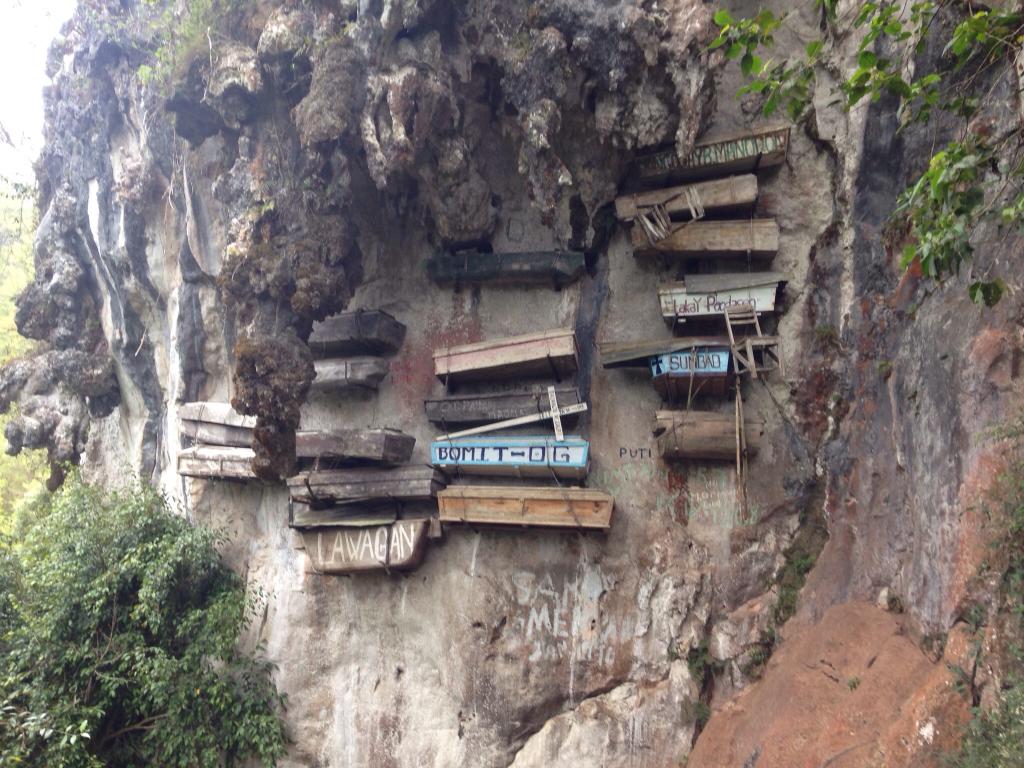 CHILD ABUSE: Mother is Sentenced to Life in Prison...
Luck Money Spell – The Money Jar
Can’t Put Us Down – CHRISTINA AGUILERA...
The Oldest Animals That Ever Lived