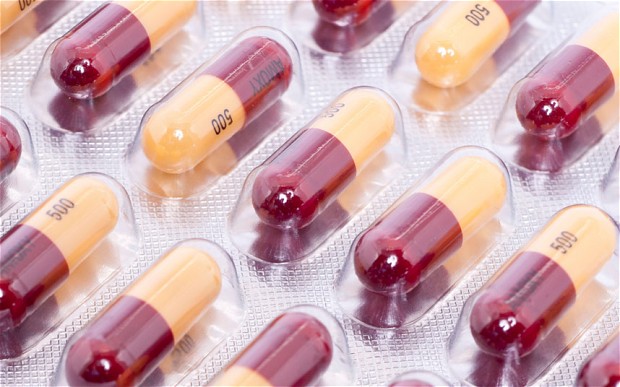 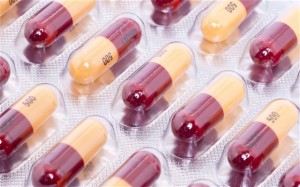 A pill which boosts the body’s natural defences could help fight off all cancers and stop them ever returning, scientists believe.

‘Delta-inhibitors’ were already known to help leukaemia patients, but researchers were amazed to find they also work on a whole range of other cancers.

The drugs, which are taken orally as a pill, were so successful in leukaemia trials that the control group, who were taking placebos, were immediately switched to the medication on ethical grounds.

Now, scientists at UCL and the Babraham Institute in Cambridge, have discovered that the same ‘delta inhibitors’ are also effective against lung, pancreatic, skin and breast cancers, and probably many more.

Cancer suppresses the immune system by producing an enzyme called ‘p100delta’ which tells it to power down, making it difficult for the body to fight the disease. The drugs ‘inhibit’ that enzyme, allowing the immune system to attack tumour cells.

The added benefit is that once the body has learned to fight off the cancer, it has in-built immunity, so that the disease can never return, unlike if it had been killed by chemotherapy.

Although the study was conducted in mice, researchers are confident it would work in humans and are hopeful that human trials will begin soon.

“This helps your own immune system fight off the cancer better. The good guys win. And it seems to work on all cancers,” said study co-leader Professor Bart Vanhaesebroeck of the UCL Cancer Institute, who first discovered the p110 delta enzyme in 1997.

“It will work to a certain extent on its own, if the tumour is not too big, but it would be very effective after surgery, to prevent spreading.

“So it is very exciting. We have shown that blocking ‘p110delta’ also has the remarkable effect of boosting the body’s immune response against leukaemias as well as other cancers.”

The team showed that inhibiting the enzyme in mice significantly increased cancer survival rates across a broad range of tumour types, both solid and blood cancers.

Mice given the drug survived breast cancer for almost twice as long.

And they discovered that the immune system ‘remembers’ the cancer and can fight it off completely again. Mice who were given cancer a second time all survived.

“This provides a rationale for using these drugs against both solid and blood cancers, possibly alongside cancer vaccines, cell therapies and other treatments that further promote tumour-specific immune responses.”

The drugs are already being used in clinical trials and have been granted Breakthrough Therapy status by the Food and Drug Administration (FDA) in the US, which means their development has been speeded up.

They could be available within just a few years if approved by European regulators and the National Institute of Clinical Excellence.

“This new finding, although only at an early stage, offers the potential to develop more treatments that can do this in many more cancers, including ones that have real need for more effective treatments such as pancreatic cancer.”

The study was published in the journal Nature and funded by Cancer Research UK, the Biotechnology and Biological Sciences Research Council and the Wellcome Trust.

QUOTES: Change and Be Confident

HEALTH: Benefits, Dosage and Side Effects Of Apple Cider Vinegar

Thanks For Being With Me Through It All
Fashion: Men In Long Gown, In Skirts and Femine Si...
QUOTE: Speak Only When…
The Most Important Reasons to Save Money

Thanks For Being With Me Through It All
Fashion: Men In Long Gown, In Skirts and Femine Si...
QUOTE: Speak Only When…
The Most Important Reasons to Save Money