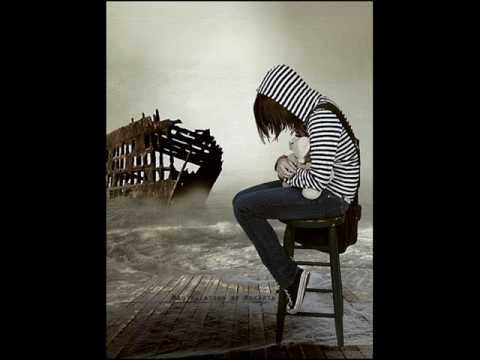 Scientists at the University of Cambridge have discovered that inflammation may cause depression, leading to hopes that anti-inflammatory drugs, like aspirin, could help sufferers 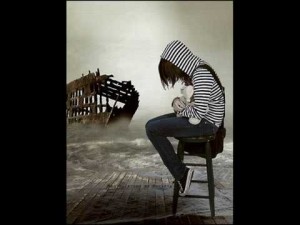 Depression could be treated with everyday drugs like aspirin and ibuprofen after scientists discovered that inflammation may drive mental illness.

In the same way that flu makes sufferers feel low and unsociable while the immune system is fighting off the illness, scientists now believe that the same effect could be driving depression.

And simple everyday drugs which fight infection and inflammation, such as aspirin or ibuprofen, could provide a cheap and safe alternative treatment.

“Our immune system acts like a thermostat, turned down low most of the time, but cranked up when we have an infection,” said Dr Golam Khandaker from the Department of Psychiatry at the University of Cambridge, who led the study.

“In some people, the thermostat is always set slightly higher, behaving as if they have a persistent low level infection – these people appear to be at a higher risk of developing depression and psychosis.

Around a quarter of people in the UK will experience a mental health problem each year with 2.6 in 100 suffering depression at any one time.

Mental health problems are estimated to cost the UK more than £100bn a year, including £21 billion on health and social care.

When people are exposed to an infection, for example influenza or a stomach bug, the immune system fights back to control and remove the infection.

During this process, immune cells flood the blood stream with proteins such as interleukin-6 (IL-6), which provide a marker showing whether inflammation is present.

Scientists took blood samples from 4,500 children aged nine and followed them up at the age of 18 to see if they had experienced episodes of depression of psychosis.

They found that those children who had high levels of the protein marker were nearly two times more likely to have experienced depression or psychosis than those in the ‘low’ group.

It suggests that inflammation plays a part in mental illness. And the researchers believe that a chronic level of inflammation can be triggered by an adverse event in childhood, such as disease or trauma or even low birth weight.

“Inflammation may be a common mechanism that influences both our physical and mental health,” said Professor Peter Jones, Head of the Department of Psychiatry at Cambridge University.

“It is possible that early life adversity and stress lead to persistent increase in levels of IL-6 and other inflammatory markers in our body, which, in turn, increase the risk of a number of chronic physical and mental illness.”

The same mechanism is also thought to drive coronary heart disease and type 2 diabetes and may explain why exercise and good diet lower risk of those diseases while also improving mood.

People with depression and schizophrenia are known to have a much higher risk of developing heart disease and diabetes.

Previous studies in mice have suggested that inflammatory proteins in the gut may signal to brain through the vagus nerve, which connects the abdomen to the brain.

That signal triggers the production of interleukin-6 in the brain which decreases levels of ‘happy hormone’ serotonin and drives depression.

The study was published in the journal JAMA Psychiatry and funded by the by the Wellcome Trust.

NEWS: Less Than 24 Hours After a 7.1-Magnitude Earthquake Pummelled Mexico City, Another Tremor Has Occurred Off The East Coast of Japan