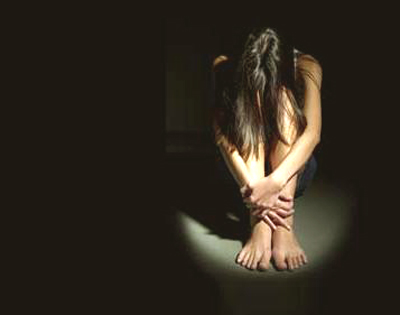 Three quarters of cancer patients who suffer from depression are not offered any treatement, a study by Oxford and Edinburgh universities has found 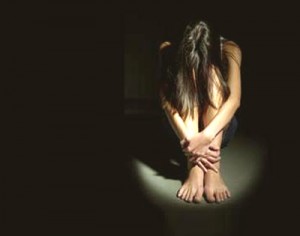 Hundreds of cancer patients could be dying early or enduring needless pain and anxiety because they are not treated for depression, health experts have warned.

Research by Oxford and Edinburgh Universities discovered that three-quarters of cancer patients who have major depression are not currently receiving treatment.

Depression can make cancer symptoms worse, increasing fatigue and pain, and making some feel their prognosis is so hopeless that they stop taking their medication.

However a new therapy being trialled in Scotland has been found to dramatically improve the moods of up to 60 per cent of sufferers within six months.

Most reported feeling more positive, having less pain or anxiety, and not feeling so tired.

“We’re talking about people having a combination of two illnesses,” said Prof Michael Sharpe, professor of Psychological Medicine at the University of Oxford.

“They often feel hopeless and negative and have suicidal thoughts. You can see they have worse physical symptoms, and there is evidence they have poorer survival rates.”

A study of 21,000 cancer patients attending clinics in Scotland found that major depression was far more common than in the general population. Nearly one in seven lung cancer patients was suffering from clinical depression compared with one in 50 across Britain.

Prof Sharpe said too much attention had been paid to helping people to live longer without addressing their quality of life.

“Major depression is really quite common and perhaps the surprising finding is that most goes untreated. The outcome with usual care is really poor,” he said.

“If cancer services took as much care with treatment of depression as they take with physical care we could get a huge improvement in quality of life for those people with cancer who are unlucky to also have major depression.”

A trial of 500 patients with a good prognosis found that 62 per cent of patients with severe depression saw their symptoms cut by at least half within six months. A second trial, of lung cancer patients, with poor prognosis, also found that therapy improved anxiety, pain and fatigue.

“If they also have major depression it can blight the time that they have left to live. This trial shows that we can effectively treat depression in patients with poor prognosis cancers like lung cancer and really improve patient’s lives.”

Dr Stefan Symeonides, Clinical lecturer in Medical Oncology at the University of Edinburgh Cancer Research Centre added: “Depression is a major problem for people with cancer. We may just be noticing the tip of the iceberg. “

The research was published in The Lancet.

A Ladder of Love – One of the World’s Most A...
Armless Chen Xingyin Feed His 91-year-old Mother...
What is Beauty Around the World: 21 Traditions and...
Zak Ebrahim: I am the son of a terrorist. HereR...

This I Promise You ('N SYNC LYRICS)

Education: Thirst for Knowledge
HOPE Quotes – IN TIME YOU’LL FIND THE ...
People: Weird People With A Guinness World Record!
Pictures of Beauty is Pain: The Most Extreme Beaut...

Education: Thirst for Knowledge
HOPE Quotes – IN TIME YOU’LL FIND THE ...
People: Weird People With A Guinness World Record!
Pictures of Beauty is Pain: The Most Extreme Beaut...