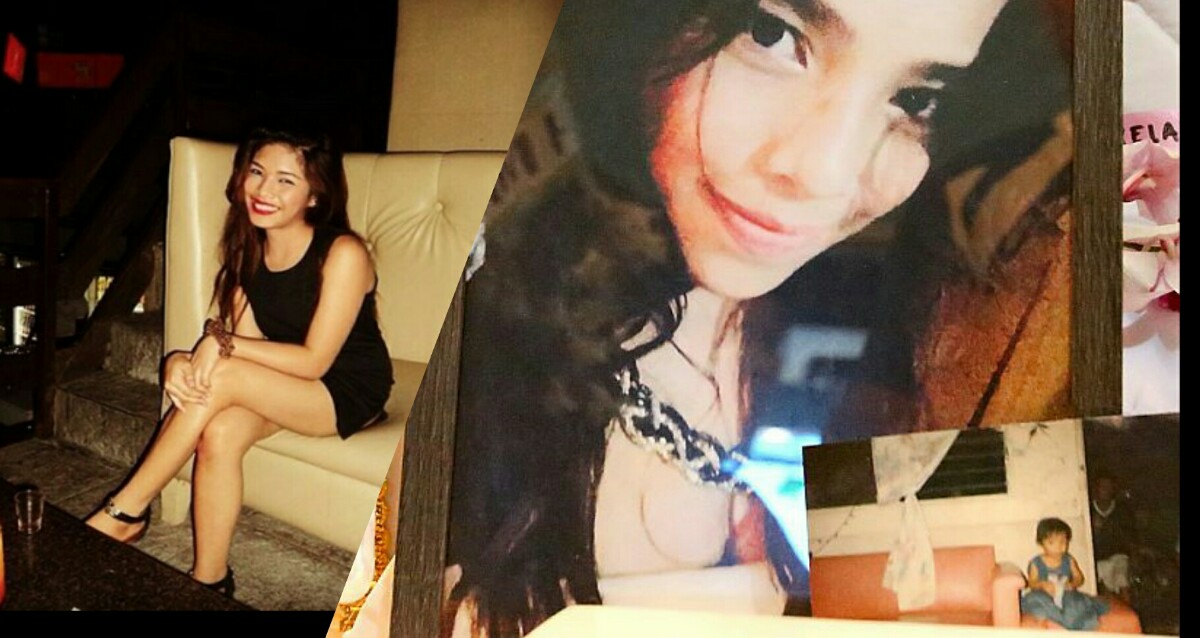 Studies show that as many as seven Filipinos took their own lives every day, a very alarming rate of person committing suicide in an average of every 3 and a half hours. This rate continues to grow everyday and just recently a 21-year-old student and single mother from Cebu was added in this troubling suicide rate.

Although all suicide cases are heartbreaking, Kian Shannon Sophie Cañares case was quite tragic as she decided to end her life in front of her 2-year-old daughter and recorded it through a live-stream video via Facebook live.

According to Cebu City Police Office (CCPO) Sr. Supt. Joel Doria, despite Kian’s family’s earlier request for their privacy over the young lady’s death, they will have to step in and dig deeper into the case. In an interview with Cebu Daily News Doria added, “We hope her parents will cooperate with us (even as) they early on appealed for privacy over the matter.”

On July 3, 2017 past 9 o’clock in the evening, two of Kian’s cousin saw the Facebook live video taken inside the living room of Canares’ residence in Brgy. Kampythaw. After seeing Kian hanged herself in the video, the cousins immediately rushed to their house and saw her hanging from the ceiling with an extension wire looped around her neck. She used her cellular phone in taking the video and placed it on a wooden bench about a meter from where she hanged herself.

Kian’s father Melencio learned about it when he heard the commotion and saw the lifeless body of his daughter. Near the victim’s dead body was her daughter who was crying while looking at her mother.

The family immediately deleted the suicide video and failed to report the incident to the police, it only came to the authorities’ attention after it was reported in a local radio station which information was received from a concerned citizen.

Doria said that they are looking at the possible reason which prompted Kian to end her life.

“Basically, what we hope to achieve in our investigation is to determine what led her to commit suicide. It really puzzles us what went wrong and what her problems were. What we have here is a pure suicide case. There is no foul play involved especially that what she did was broadcasted live on Facebook. I hope her family will cooperate in the investigation so that we will know what were her reasons in ending her life,” he said.

Meanwhile, the father of the victim revealed that Kian already attempted to commit suicide twice but they were able to stop her. But this time, they didn’t see any signs which made her third attempt a success.

“We did not see any signs that she had problems. In fact, she was laughing a day before she committed suicide,” he added. (The News Journal Ph)

“Kon naa gud na siyay problema, ilo-om lo-om ra na niya. (If she has a problem, she usually kept it to herself),” Melencio told CDN on Wednesday.
Melencio, an employee of the Metro Cebu Water District, said he and his wife were already asleep at that time and were just awaken by the commotion made by Kian’s cousins.
According to Melencio, his wife was still in shock and heart broken by the incident.
Kian, a first year psychology student of the University of San Carlos, has a two-year-old daughter from a failed relationship. (Our Daily Revelations Ph)

Melencio explained that Kian first tried to jump from the 2nd floor of her aunt’s house when she was in 4th year high school and also attempted to hang herself last year. He added that the same aunt who owns the house also died after hanging herself years ago.

However, days before her suicide, Melencio said that Kian mentioned to him about her vision about a man with horns.

Meanwhile, veteran psychologist Maryjun Delgado said that Kian might want to send a message to the world that she was just a “victim” that is why she decided to film her suicide act. Delgado added, “At her age, she might have been confused. She felt empty, unwanted, and found no value in herself. There might be a feeling in her that she was a victim, and so she wants everyone to know about it. She was seeking attention, and wants people to understand her. She was hoping there are people who would pity her.”

Delgado went on and advice other people, especially the youth to not keep problems by themselves and release the emotions by talking to someone instead,.

“Be strong. Control yourself and your fears. Go out and tell your family, friends, teachers, and others about your problems. Do not be afraid to share your struggles to them. Above all, you pray for enlightenment. Remember that life is precious and no matter what situation you are in, life is still worth living,” she advised. (Cebu Daily News) 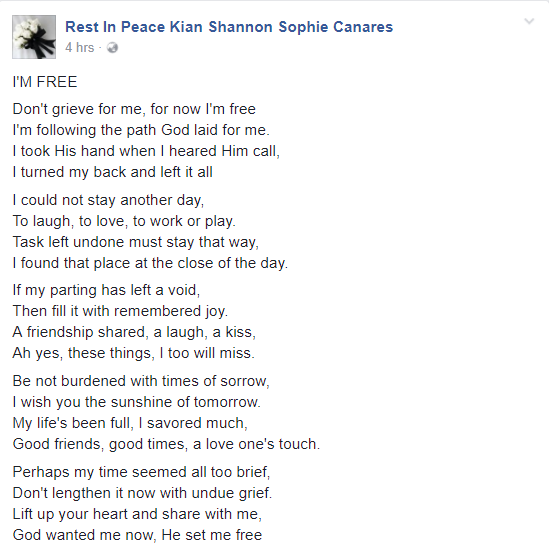 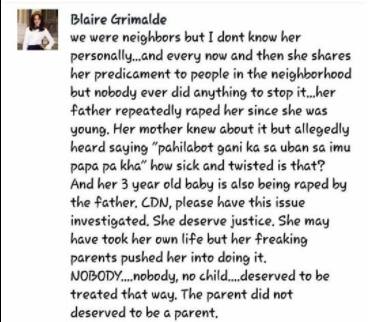 Suicide Hotline Movement: How to Save a Life

“Sometimes all we need is someone to listen.” Would you lend your phone number and time to save lives?

Health: Alpha Hydroxyl Acids and Apple Cider Vinegar Are Good For The Skin?

10 Amazing Colors of the World

Beautiful Women: Top 15 Countries With the Most Be...
Business: Top Eight Business For 2015
Photos of the Kid and the Pet: What’s in a F...
Ayaan Hirsi Ali: ‘Indirectly, I was being se...

Beautiful Women: Top 15 Countries With the Most Be...
Business: Top Eight Business For 2015
Photos of the Kid and the Pet: What’s in a F...
Ayaan Hirsi Ali: ‘Indirectly, I was being se...