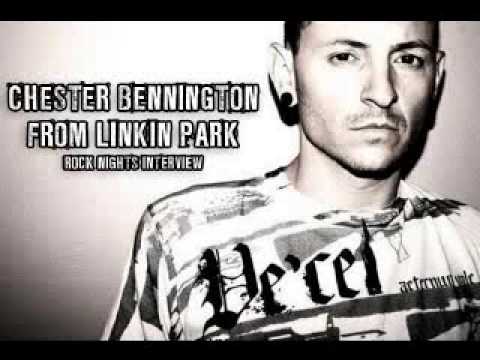 Yahoo7 on July 21, 2017, 6:29 am
Linkin Park lead singer Chester Bennington is believed to have taken his own life just 10 weeks after writing a heartfelt letter of how the death of Soundgarden singer and good friend Chris Cornell affected him.

Bennington, 41, was found dead in his southern California home overnight after a suspected suicide on what would have been Cornell’s 53rd birthday.

Chris Cornell committed suicide himself on May 18 this year with Bennington penning a heartbreaking letter after he found out about his death. 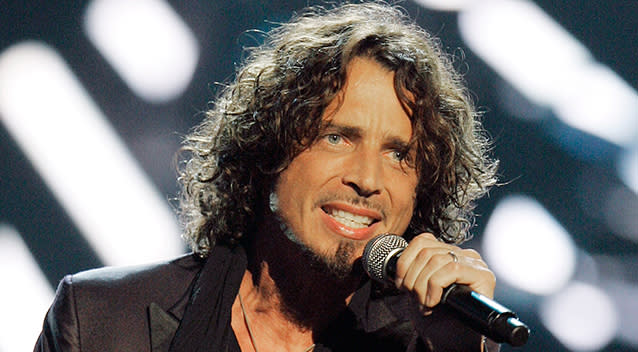 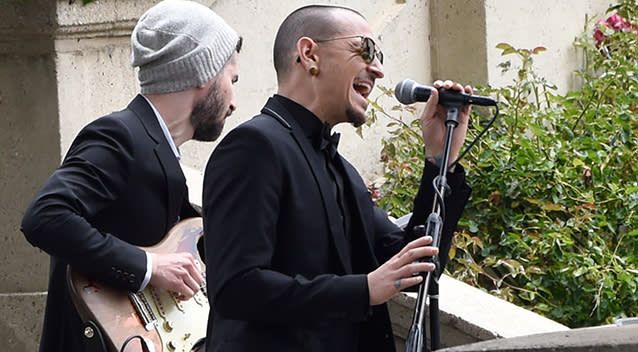 “I dreamt about the Beatles last night. I woke up with Rocky Raccoon playing in my head and a concerned look my wife’s face. She told me my friend had just passed away,” he wrote.

“Thoughts of you flooded my mind and I wept. I’m still weeping, with sadness, as well as gratitude for having shared some very special moments with you and your beautiful family.

“You have inspired me in many ways you could never have known. Your talent was pure and unrivalled. your voice was joy and pain, anger and forgiveness, love and heartache all wrapped up into one. I suppose that’s what we all are. You helped me understand that.”

He had said in the past he had considered committing suicide because he had been abused as a child by an older male, TMZ reports. 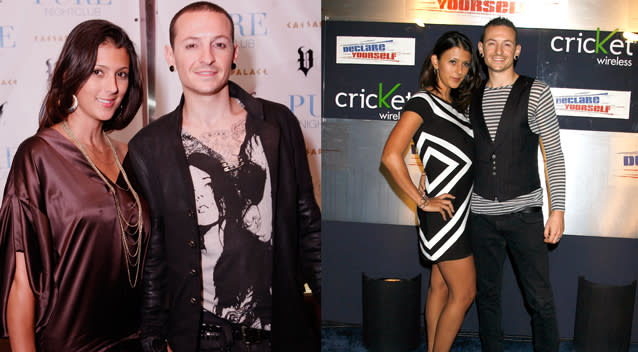 Chilling hints in Linkin Park lyrics: ‘I don’t like my mind right now’

The 41-year-old singer was found dead on Thursday after he reportedly took his own life at a private residence in Los Angeles, TMZ reports.

The bands second to last single Heavy, released in February this year, appeared to hint at his troubled state of mind, according to The Sun.

Focusing on the topic of depression, it contained haunting lyrics including: “I don’t like my mind right now // Stacking up problems that are so unnecessary // Wish that I could slow things down.”

In the chorus, he talks about how he is dragging around issues that are bringing him down before chillingly adding: “If I just let go, I’d be set free.”

The track was written by bandmates Chester Bennington, Brad Delson, and Mike Shinoda, alongside Julia Michaels and Justin Tranter.

The band have said that lyrically, the inspiration for Heavy came from their conversations about frustrations and troubles in their own lives.

Mike previously revealed that Chester was really struggling on the day the song was written.

He told Billboard: “And I remember Chester walked in and it was, ‘Hey, how are you doing today?’ and he’s like, ‘OH, I’m fine,’ and we were hanging out for a minutes and he was like, ‘Y’know what? I have to be honest. I’m NOT fine. I’m NOT OK. Too much stuff is just happening to me. I just feel underwater.’

It was like that saying “when it rains it pours;” It’s that kind of feeling that stuff is piling up one on top of the other, and it creates this feeling of just being overwhelmed, like, ‘Things feel so heavy to me…’”

Heavy was the first single from the band’s seventh studio album One More Light.

Other tracks on the album include Nobody Can Save Me, Talking To Myself and Good Goodbye.

Chester reportedly took his own life and was found at a private residence in Palos Verdes Estate in Los Angeles just before 9am on Thursday TMZ reports.

Just a few days ago, Chester had been seen at a recording studio with his bandmates.

The Crawling hitmaker — who had three children with wife Talinda Bentley and another three from previous relationships — had struggled with drugs and alcohol abuse in the past and previously admitted he had considered suicide after being abused as a child by an older male.

He confessed to being a ”full blown, raging alcoholic” but had tried to put that behind him.

Speaking in 2011, he said: ‘’I don’t drink. I choose to be sober now. I have drunk over the last six years, but I just don’t want to be that person anymore.”

He also spoke frankly about being abused.

He said: ‘’If I think back to when I was really young, to when I was being molested, to when all these horrible things were going on around me, I shudder.”

The In the End hitmaker was also the singer in Dead by Sunrise, and performed as frontman for Stone Temple Pilots from 2013 to 2015, as well as collaborating as a solo artist with the likes of his Santana, Motley Crue, his close friend Chris Cornell — who committed suicide in May — DJ Z-Trip and Handsome Boy Modeling School.

He also had movie roles in Saw 3D and both Crank films. (TheSun)

Source: We Heart It Source: Oh No They Didn’t! – LiveJournal

Source: We Hear It

Bennington was a proud father to six children. When he wasn’t on tour, Bennington loved spending time with his six little ones. Although he rarely shared photos of them, it was clear that he loved them very much.

Here is what you need to know:

Bennington had one child, a son named Jamie, with former girlfriend Elka Brand. Jamie was born on May 12, 1996. He decided to adopt Brand’s son Isaiah. The adoption process was finalized in 2006.

Bennington was still close to Elka even after their split. They were able to raise their boys amicably. As evidenced by the photo below (which shows Bennington with the three women who birthed his children, Elka is on the far right). 2. He Had Another Boy With His First Wife

His second son was with his first wife Samantha Marie Olit. The two married in 1996 and welcomed Draven Sebastian six years later on April 19, 2002. Bennington and Olit split in 2005. 3. He Had 3 Children With His Second Wife

Bennington remarried in 2005. He and Talinda Bentley had three children together; a son named Tyler Lee, and two twin daughters, Lily and Lila.

His children were a big part of his everyday life. Although he kept his personal life private for the most part, he was a big family guy and really loved spending time with his kids.

“Let me give you a typical day. I’m a recovering alcoholic, that’s the first thing. I have a big family. I’ve got three kids in college, one in high school, one in fifth grade and twin girls who are 5; they are in pre-K. I have two pigmy goats, three bantam chickens, a tortoise, six dogs, two cats, fish, so I have a farm,” Bennington said during a 2016 interview with the Las Vegas Review Journal. 4. He Is a Godfather to 1 of Chris Cornell’s Kids Bennington was very close friends with Chris Cornell, the lead singer of Soundgarden, who committed suicide on May 17. The two were so close, in fact, that Cornell asked Bennington to be godfather to one of his children. The photo above shows Bennington at Christopher Nicholas’ baptism.

The day after Cornell was found dead, Bennington posted the following message on social media.

“Dear Chris, I dreamt about the Beatles last night. I woke up with Rocky Raccoon playing in my head and a concerned look on my wife’s face. She told me my friend has just passed away. Thoughts of you flooded my mind and I wept. I’m still weeping, with sadness, as well as gratitude for having shared some very special moments with you and your beautiful family. You have inspired me in many ways you could never have known. Your talent was pure and unrivaled. Your voice was joy and pain, anger and forgiveness, love and heartache all wrapped up into one. I suppose that’s what we all are. You helped me understand that. I just watched a video of you singing ‘ A day in the life ‘ by the Beatles and thought of my dream. I’d like to think you were saying goodbye in your own way. I can’t imagine a world without you in it. I pray you find peace in the next life. I send my love to your wife and children, friends and family. Thank you for allowing me to be a part of your life. With all of my love. Your friend, Chester Bennington.”

5. He Stopped Touring With Stone Temple Pilots Because of His Kids

Earlier this year, Bennington opened up about his family, saying that he quit the Stone Temple Pilots tour because of his children.

“I had so much fun. I actually still get to play with those guys every once in awhile, I have a deep deep love. The only reason why I’m not doing it now is my kids, they would cry every time I would go on the road with STP. When I leave on tour with Linkin Park, they’re like, ‘Okay, we’ll see you when you get back.’ They understand what I’m doing, but when I would leave with STP they would cry. I started realizing, I think they thought I was choosing to do that over being at home with them, because I would be done with Linkin Park and coming home. It was just too hard on my family, so I basically was like, you know what, I’ve got to stop being selfish here. When I’m not doing Linkin Park, I’ve got to be home with my babies,” he told Q104.3, according to Alternative Nation. 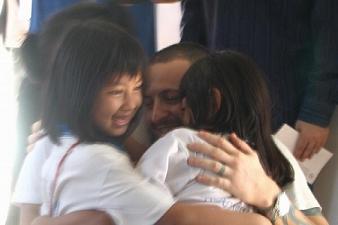 This is Chester and his wife, Samantha Bennington. Awww…don’t they look cute together.(GEOCITIES.ws) 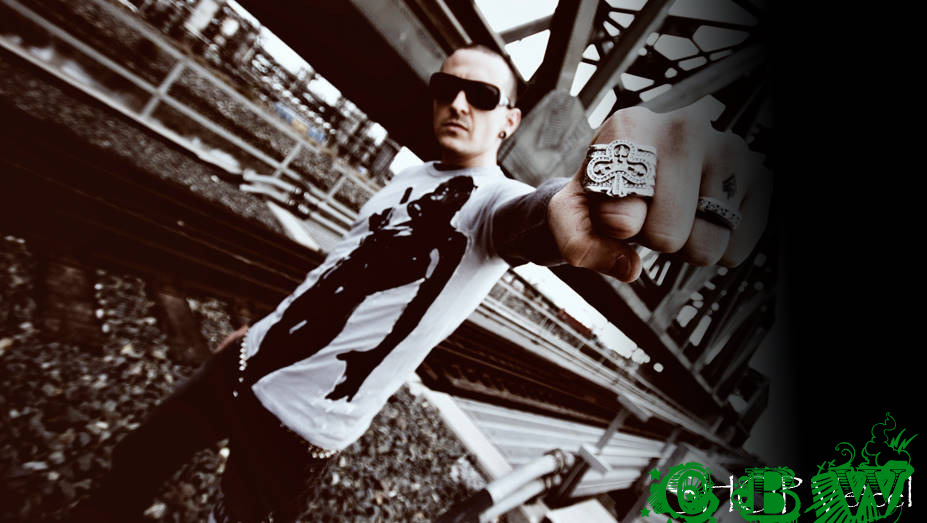 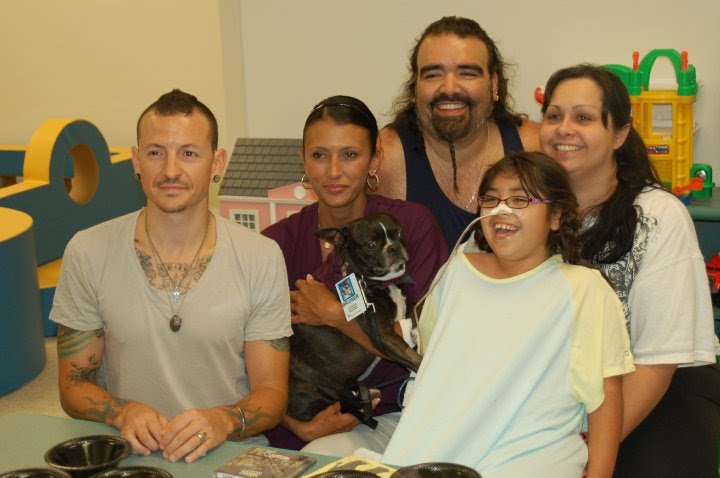 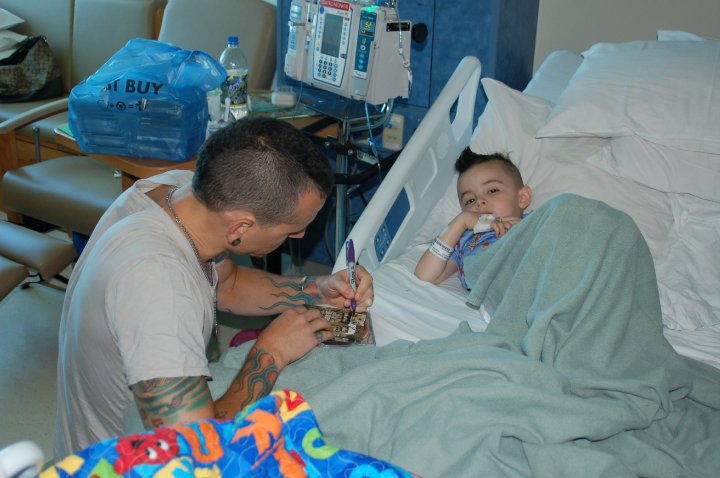 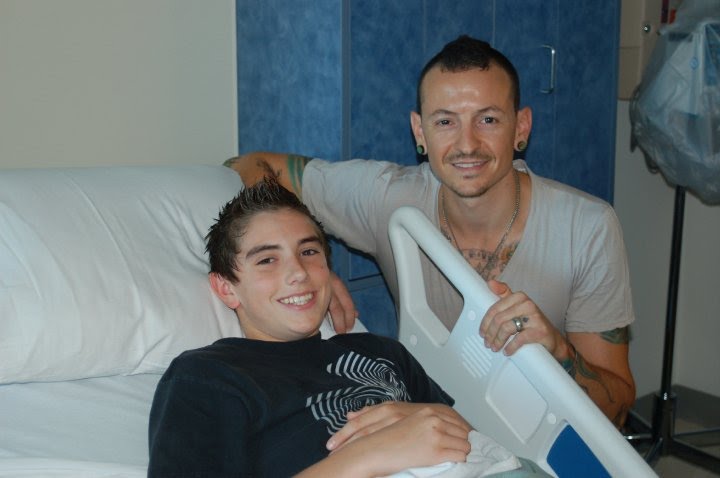 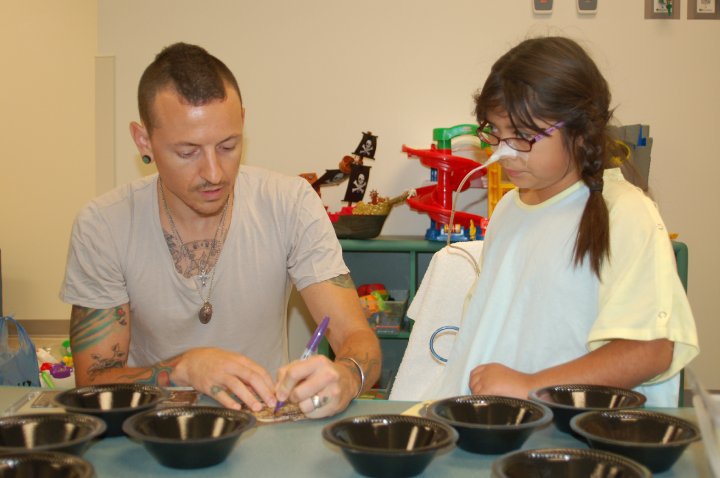 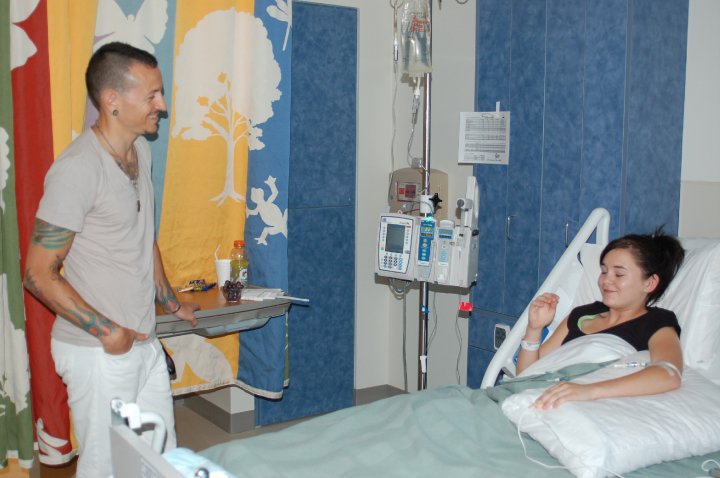 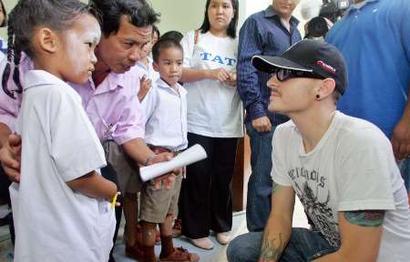 Hand Accupressure For Lower Back Pain And Sciatica

BEAUTY: PERMANENT SKIN WHITENING WITH THE USE OF BOILED POTATO-VERY AMAZING EFFECT

QUOTE: THE PRACTICE OF FREEDOM
Travel: Sedlec Ossuary in the Czech Republic–...
The Most Important Reasons to Save Money
15 STUNNING ICE CAVES IN THE WORLD

QUOTE: THE PRACTICE OF FREEDOM
Travel: Sedlec Ossuary in the Czech Republic–...
The Most Important Reasons to Save Money
15 STUNNING ICE CAVES IN THE WORLD