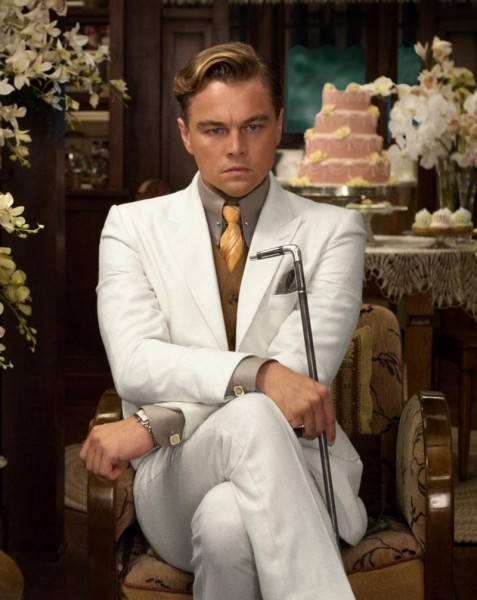 Why modern day men’s suit is now pretty much used throughout in different countries with different cultures and historical formalwear?  How did this happen?

Beau Brummell,  was an iconic figure in Regency England, the arbiter of men’s fashion, and a friend of the Prince Regent, the future King George IV. He made popular the men’s suit during the time Britain was one of the largest powers in the world between 1811 and 1820.  “The sun never sets on the British Empire”, a saying at the time when their empire stretched far and wide, carrying their trends and fashions.

Most often, wealthy businessmen of British nationals were not interested in the local garb and culture, mostly because they considered the local inferior or beneath them, so they stay up to date as possible on trends at home and bring with them to these far off lands to display their wealth and power. Other cultures adopted the kind of dress of the British nationals who were living in the colonies to appear civilized though this doesn’t mean other cultures were uncivilized, but that the British empire thought so.

What you wear can affect how you think

Clothes, it appears, make the man perceive the world differently. It’s the psychological cues changes how you think.

Scientists have found that wearing a suit makes you see the world differently, and yourself as more powerful. A new study looks specifically at how formal attire changes people’s thought processes. “Putting on formal clothes makes us feel powerful, and that changes the basic way we see the world,” says Abraham Rutchick, an author of the study and a professor of psychology at California State University, Northridge. Rutchick and his co-authors found that wearing clothing that’s more formal than usual makes people think more broadly and holistically, rather than narrowly and about fine-grained details.

Another similar study showed that when subjects wore a white coat that they believed belonged to a doctor, they became more attentive, an effect that didn’t hold when they believed the garment was a painter’s. But clothing’s psychological effects have been specified for only a couple of the ways the brain makes sense of stimuli.

There are two main kinds of thought processes we use to think about a situation- abstract (broad) and concrete (narrow and specific). When we wear a suit, we are more likely to think of the world in the abstract.

In subjects dressed formally, they were more adept at abstract processing – which means that they are more likely to see the big picture rather than obsessing over minor details.

Abstract thinking is held to be useful when solving problems and therefore a key attribute for the successful businessman. For example, abstract thinking is helpful when receiving criticism, as the thinker can take a step back from the negative feedback rather than letting it affect their self-esteem. You’re less likely to focus on the little details of it, and what it might mean about you, so that means your ego will be less affected.

It can also be useful when making financial decisions. An abstract thinker is more likely to avoid being tempted by impulse purchases, instead making astute, long-term investment calls.

Clothing is a way to project an image, and that’s what other countries and governments were doing. You can see this in the westernization of Japan, as it tried to become a relevant global power after the feudal era. They started an era of westernization, encouraging the populous to adopt trendy western clothing and products.

Bright Eyes Lyrics by Declan Galbraith
MUSIC: Have I Told You Lately That I Love You by ...
10 Most Cool and Beautiful Flowers In The World
HEALTH EDUCATION: 14 Healthy Pieces Of Advice How ...

HEALTH: Can You Really Heal Cavities?

PEOPLE: 'You're hurting me!' Pensioner is dragged to jail by police after 'falling behind on her rent' – just days before her 94th birthday

TRAVEL: What Make These Places Amazing?