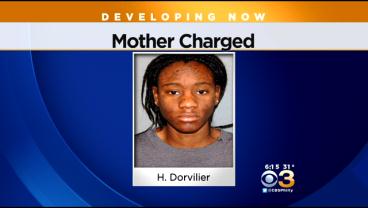 ‘It was just horrible,’ says a resident of Pemberton Township who alleges he saw Hyphernkemberly Dorvilier, 22, setting her daughter on fire Friday on a public roadway. 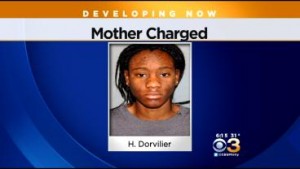 Residents of the quiet New Jersey township where a depraved woman burned her newborn baby girl alive were reeling Sunday from witnessing the horror.

“It was just horrible. Like nothing you’ve ever seen,” said David Joseph, who lives across from where Hyphernkemberly Dorvilier, 22, set her daughter on fire on a public roadway about 11 p.m. on Friday in Pemberton Township.

Witnesses say Dorvilier stopped her Land Rover, stepped out with her daughter, put the infant on the ground, doused her in a flammable liquid and burned her alive. 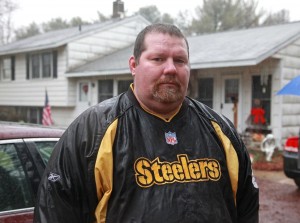 Bill Denver for New York Daily News David Joseph says he discovered the gruesome sight of the infant burning in the street Friday near his house.

Joseph initially thought he had caught someone dumping garbage.

“We saw the fire and we thought someone was over there burning trash,” he said.

Dorvilier claimed she was only burning dog waste, but Joseph restrained her until police arrived. 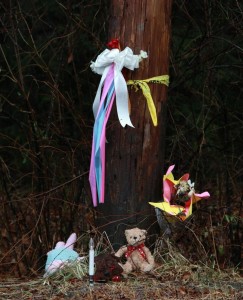 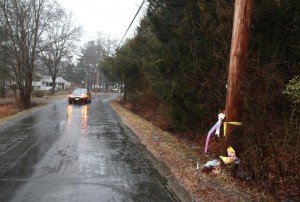 Bill Denver for New York Daily News A memorial is set up on Simontown Road in Pemberton Township, N.J., where 22-year-old Hyphernkemberly Dorvilier is accused of burning her newborn daughter alive.

A makeshift memorial now stands where the baby was killed.

Dorvilier was arrested at the scene. She is being held on $500,000 bail, prosecutors said

Puto Flan Recipe (Filipino Food)
Quotes About Animals That Will Make You A Better H...
Woman, 24, suffers from 50 orgasms a DAY due to ra...
Yellow: Color Personality

Photos of Jungle Justice: JUNGLE JUSTICE IS NO JUSTICE