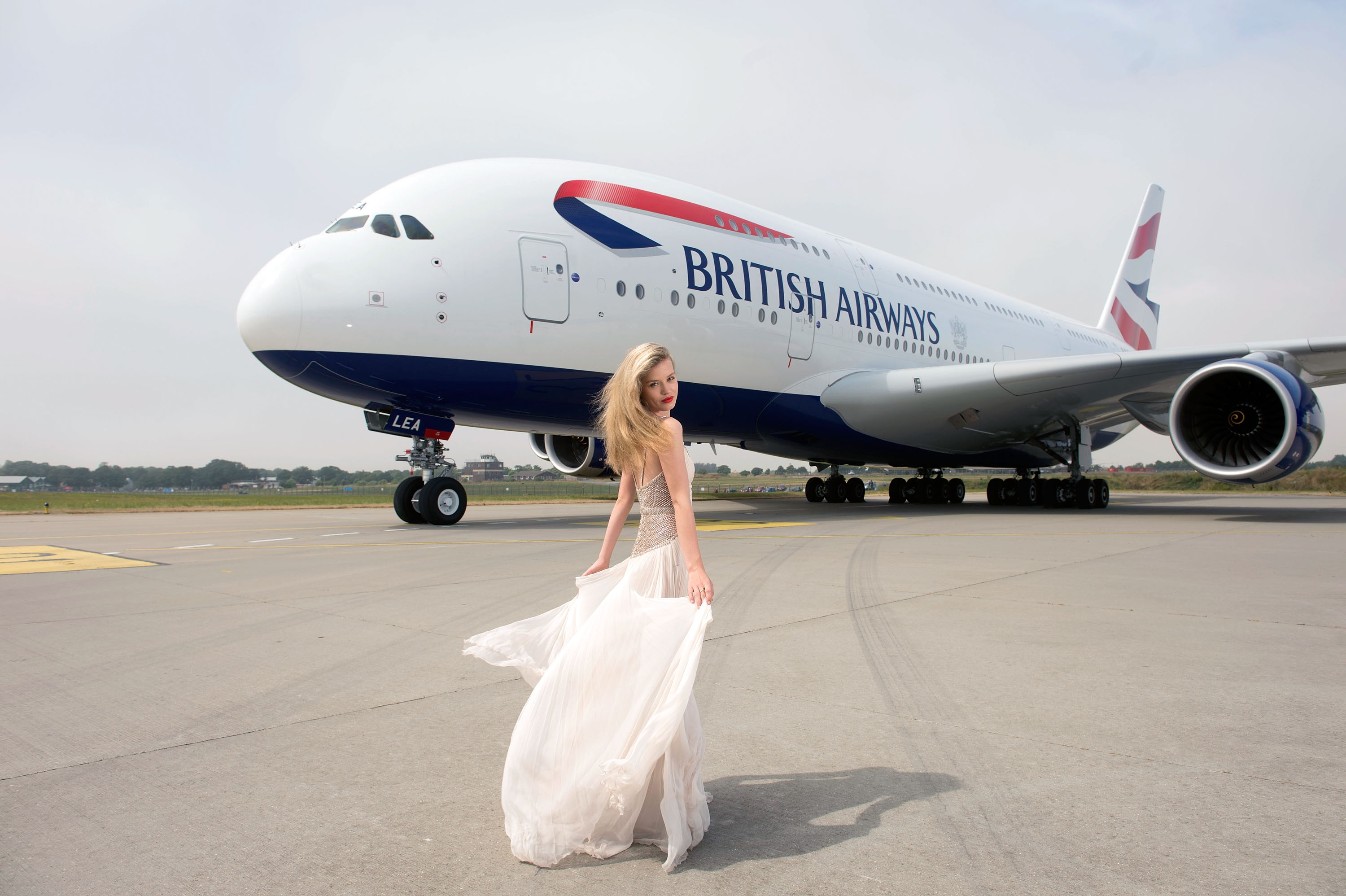 AirlineRatings.com has announced along with its Airline Excellence Awards its Top Ten airlines for 2015.

To be named in the top ten, airlines must achieve a seven star safety rating and demonstrate leadership in innovation for passenger comfort.

AirlineRatings.com developed its unique seven-star ratings system after two years of evaluation and the system is now endorsed by the International Civil Aviation Organization.

The editors of AirlineRatings.com, some of the most experienced and awarded, over a period of four months look for a consistent level of service, innovation and staff engagement from each major contender.

“We are looking for leaders in the industry, airlines that go the extra distance to make a real difference to the passenger experience,” said Geoffrey Thomas AirlineRatings.com Editor-in-Chief.

“While we do not have a public vote we do consider website feedback from passengers when making our final decisions.”

Mr Thomas noted a big mover this year was Etihad Airways which jumped from 6th to second place, while Qantas moved from 5th to 4th.

This year British Airways made the top ten for the first time as did Lufthansa and EVA Air.

British Airways took delivery of its first 787s and A380s this year, while ANA ordered more 787s and is still the leading airline with the 787.

Etihad Airways unveiled its stunning First and Business Class upgrades that will go into service in January 2015.

Singapore Airlines will introduce premium economy in 2015 while EVA Air continues to lead with this offering, which it first introduced in 1992.

Qantas is supersizing meals for economy passengers while doubling the choice and is introducing online selection before the flight. 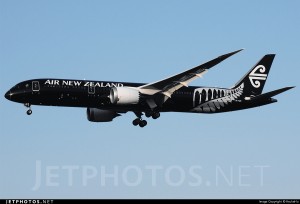 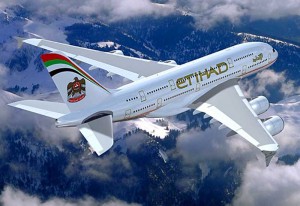 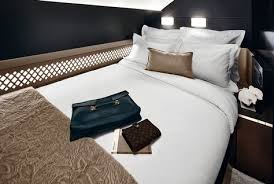 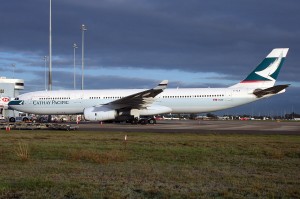 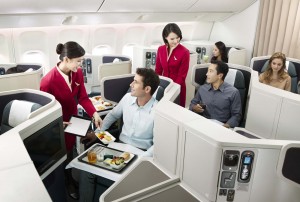 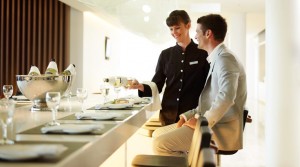 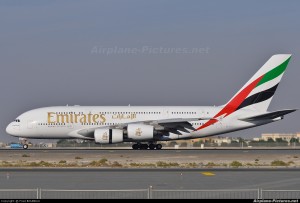 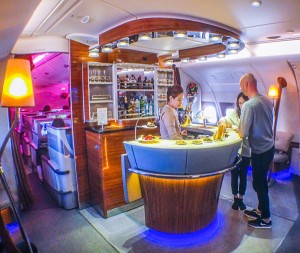 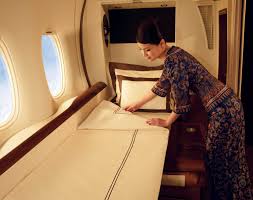 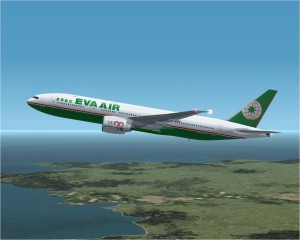 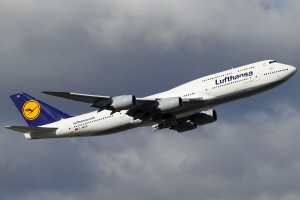 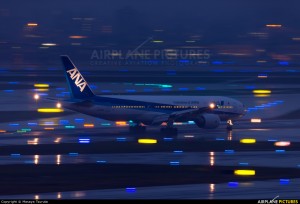 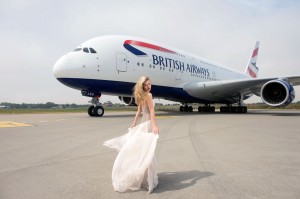 LIFE: The Cost Of Burying A Loved One In Garden Of...
Tips: Pregnancy Stretch Marks Treatment and Home R...
World’s Top 10 Most Beautiful and Richest Mu...
HEALTH EDUCATION: THE ONE AND ONLY EFFECTIVE WAY O...

May suffer from: Hybristophilia, being aroused by ...
10 People of My 600lb Life
ENTERTAINMENT: Shirley Temple (Black) Would Always...
HEALTH EDUCATION: Foods That You Think Are Healthy...

May suffer from: Hybristophilia, being aroused by ...
10 People of My 600lb Life
ENTERTAINMENT: Shirley Temple (Black) Would Always...
HEALTH EDUCATION: Foods That You Think Are Healthy...